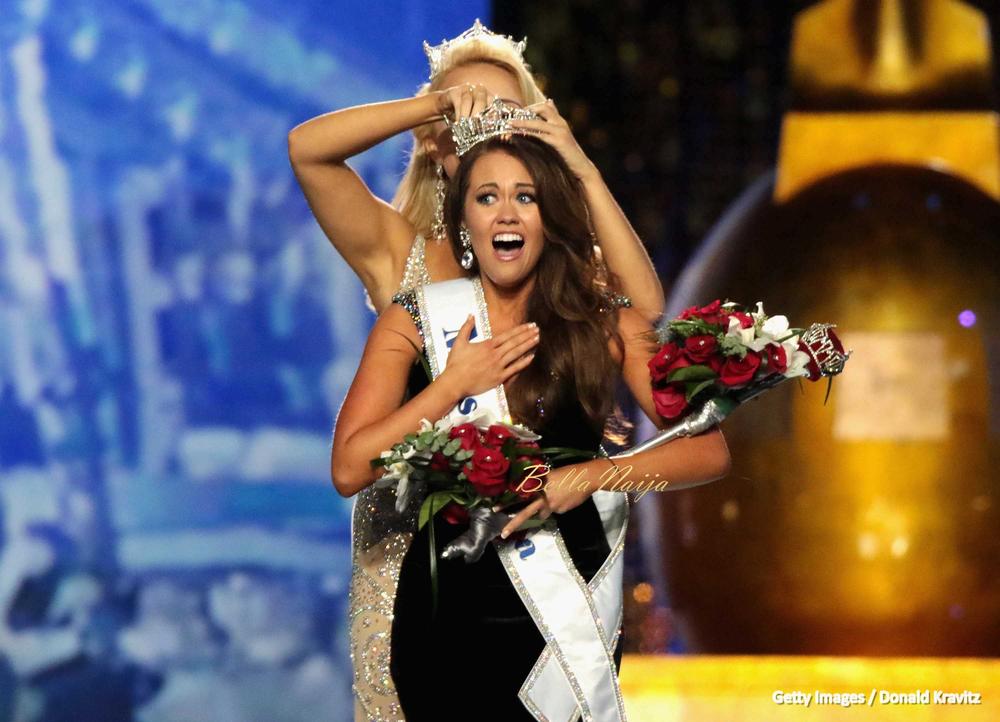 Ivy League graduate and national dance champion Cara Mund from North Dakota won the Miss America pageant on Sunday, becoming the first contestant from the state to ever win the 91-year-old pageant.

Cara was one of 51 contestants in the pageant judged according to talent, evening wear, lifestyle, fitness and their answer to an on-stage question. 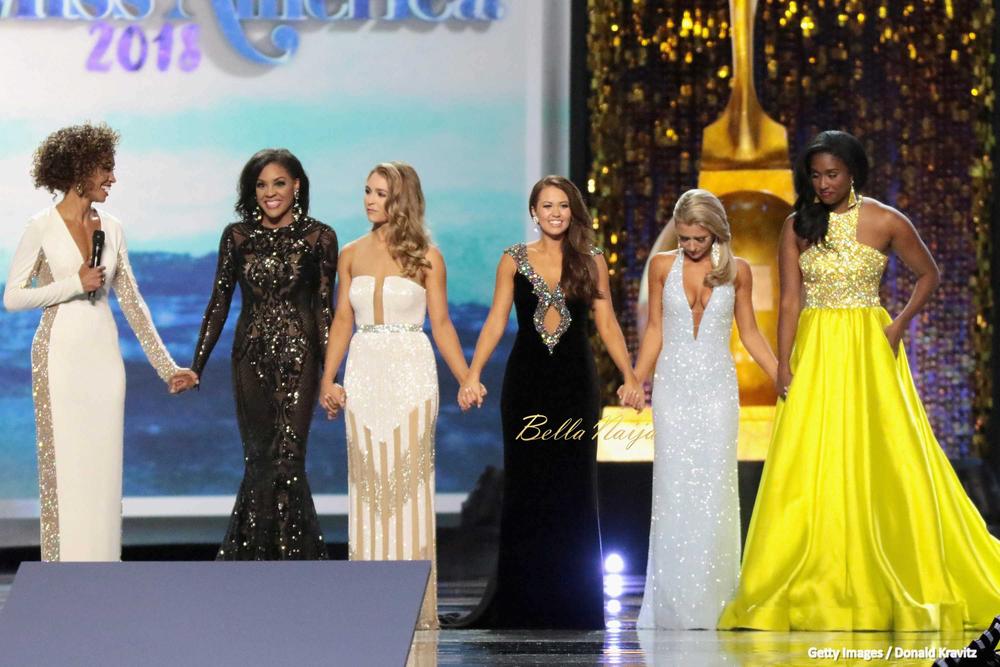 She was followed by contestants from New Jersey, Kaitlyn Schoeffel, District of Columbia, Briana Kinsey and Texas, Margana Wood.

Cara Mund will receive a six-figure salary, expenses for the year and a $50,000 scholarship. 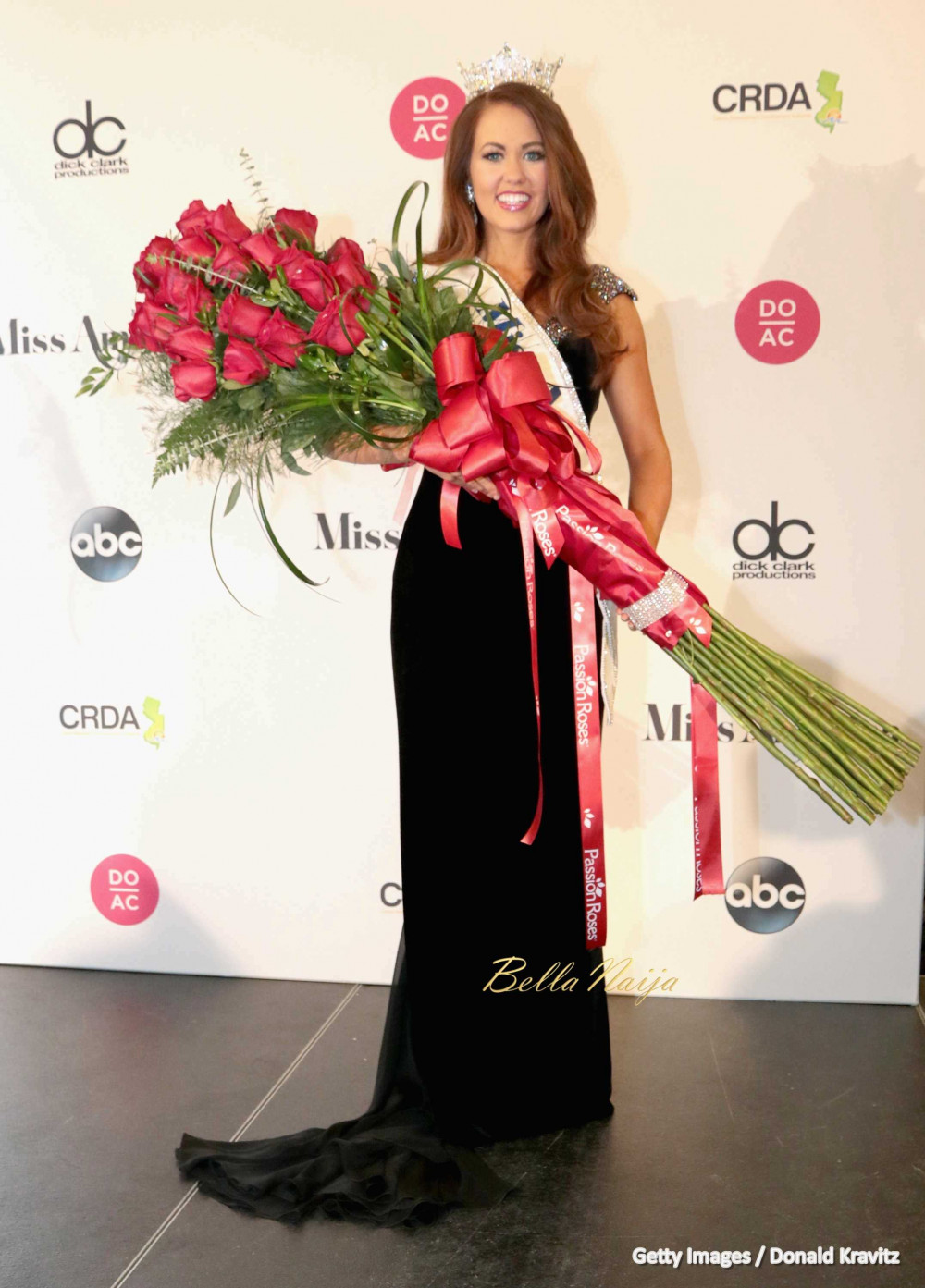