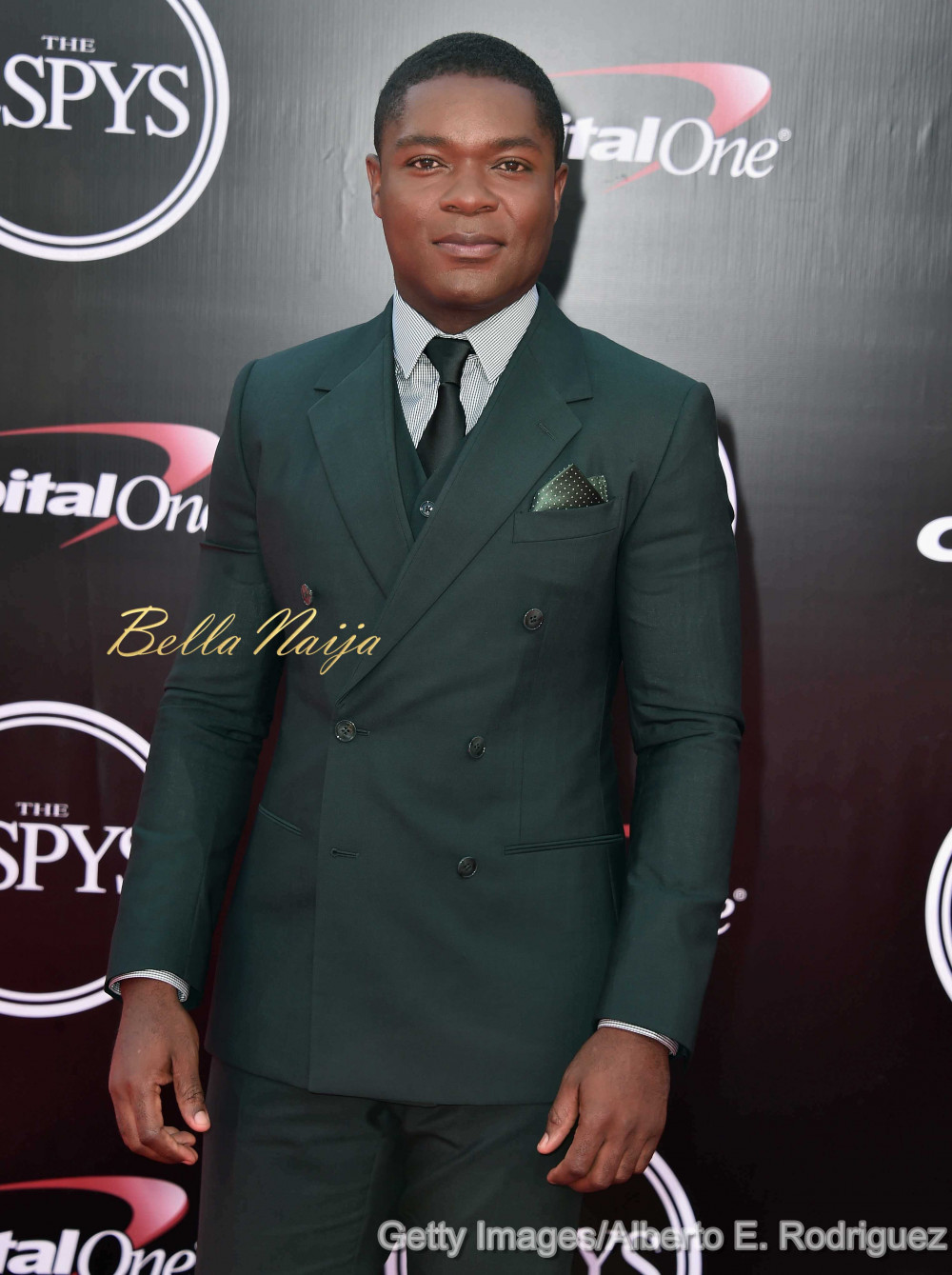 David Oyelowo has been billed to star in a live-action musical written by Moonlight playwright Tarell Alvin McCraney for Disney.

The 41-year-old actor will lead the live-action musical titled Cyrano the Moor, which will be a combination of Shakespeare’s Othello and the French play Cyrano de Bergerac.

According to THR, the Nigerian actor will be producing the film alongside his wife, Jessica Oyelowo.