The self-proclaimed Nigeria’s best dancehall singer who recently released new hit single, ‘Hustle’, that’s currently getting massive airplays in different media houses Nationwide and across Africa that the song is being promoted, promises to keep up his international standard after receiving accolades on ‘Whine For Me’, a song remixed by famed German DJ Triplet.

The 2015 single ‘Whine For Me’ originally featured fellow Nigerian dancehall singer, Timaya, and it kicked Edanos to the spotlight. 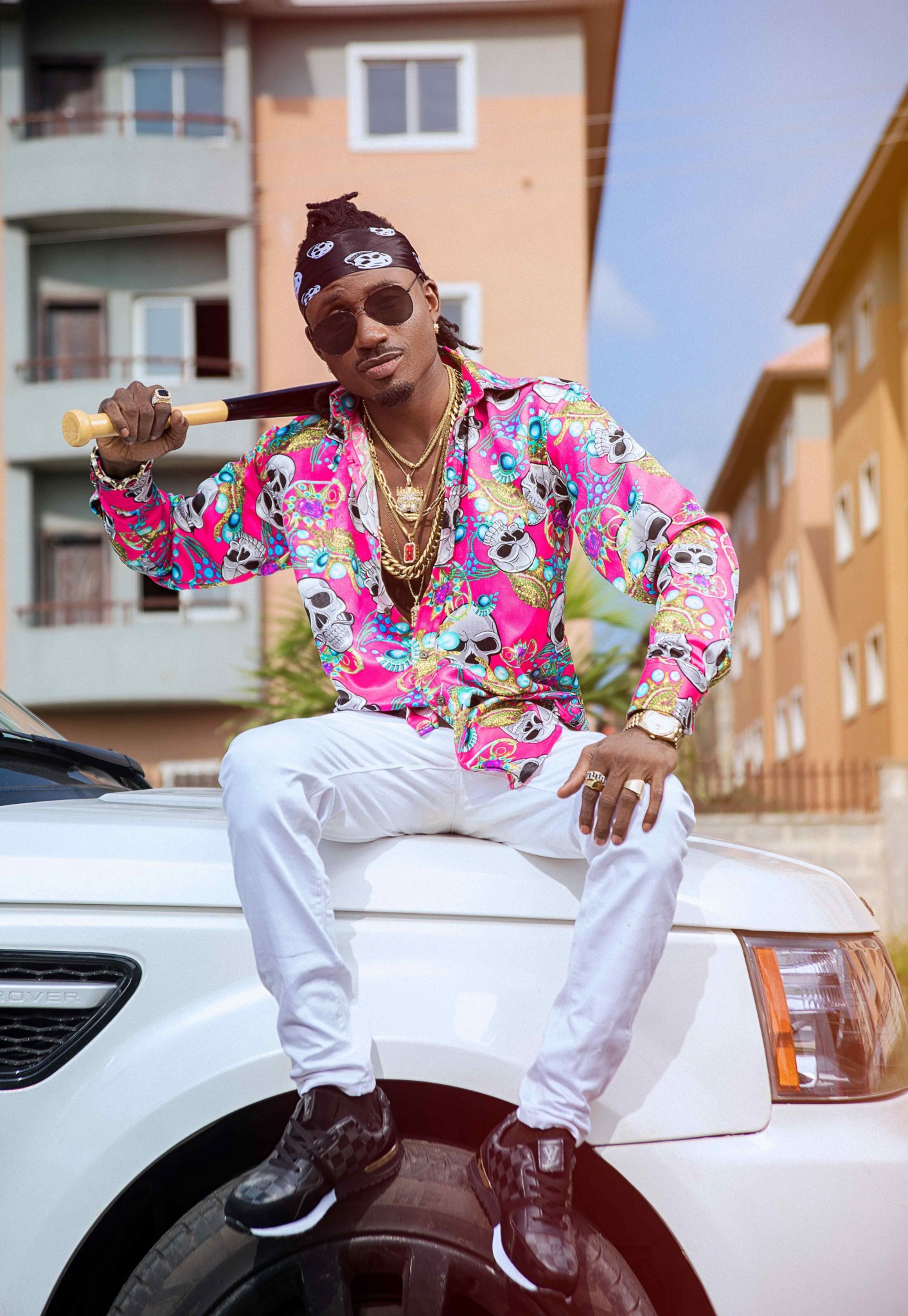 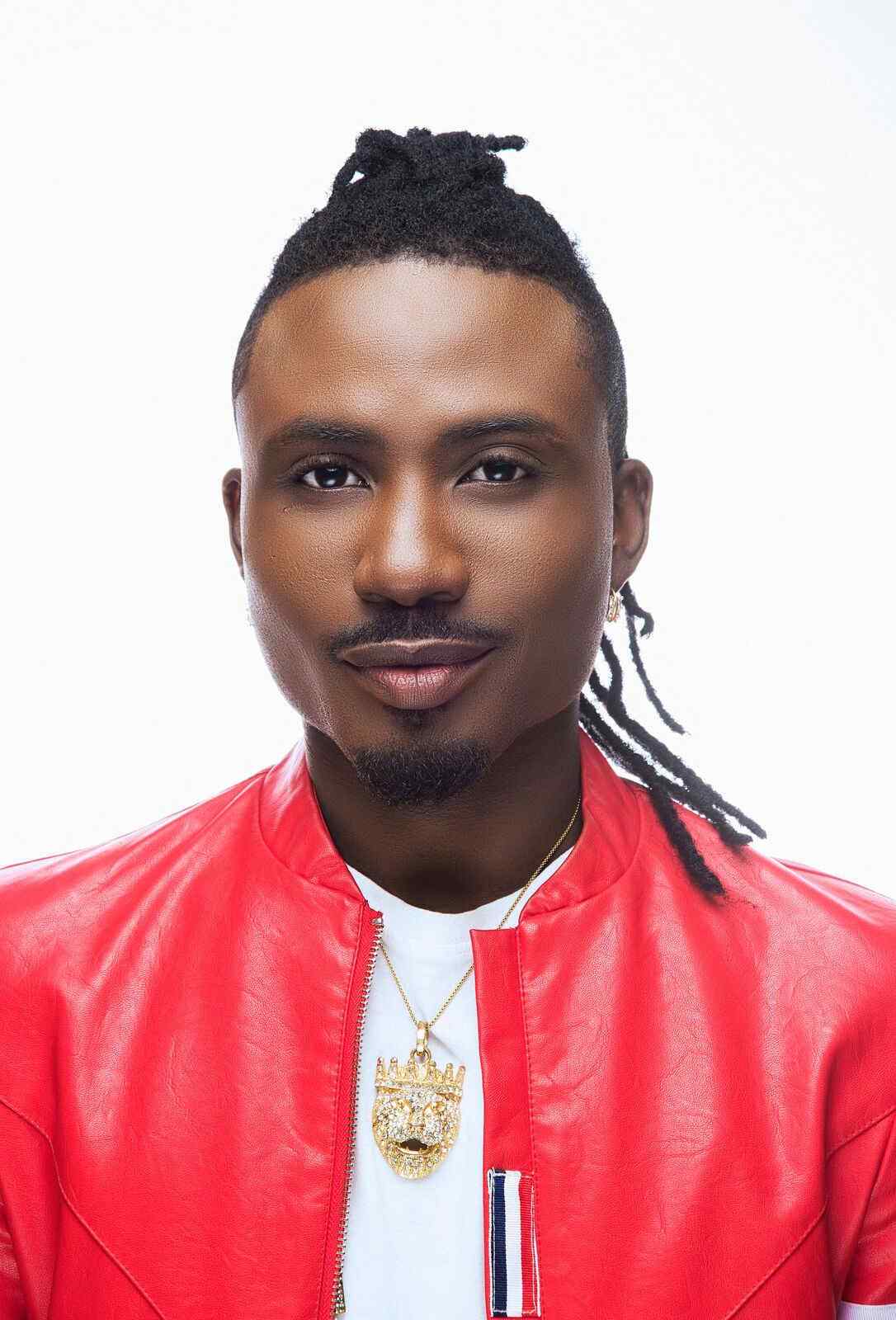 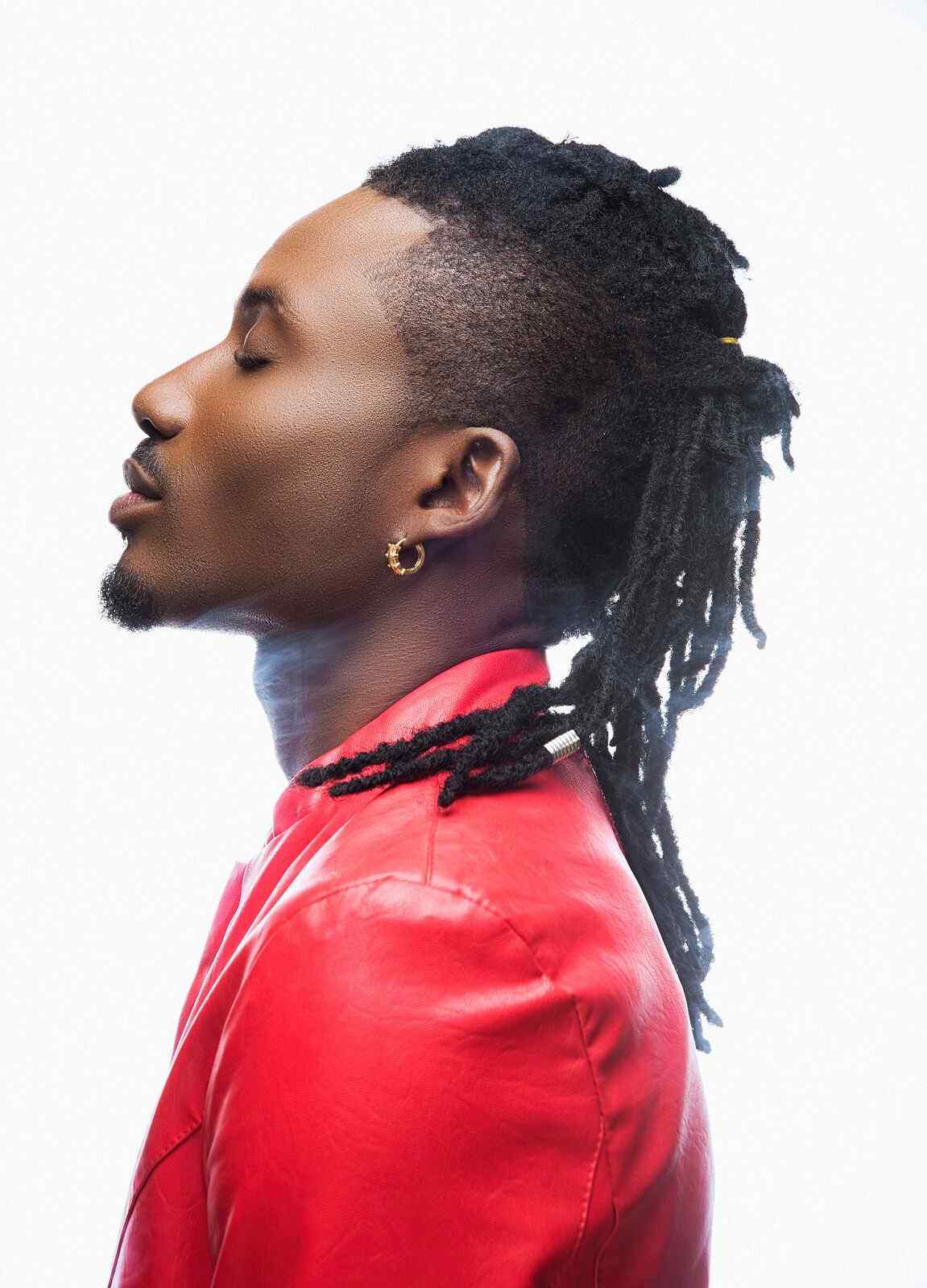 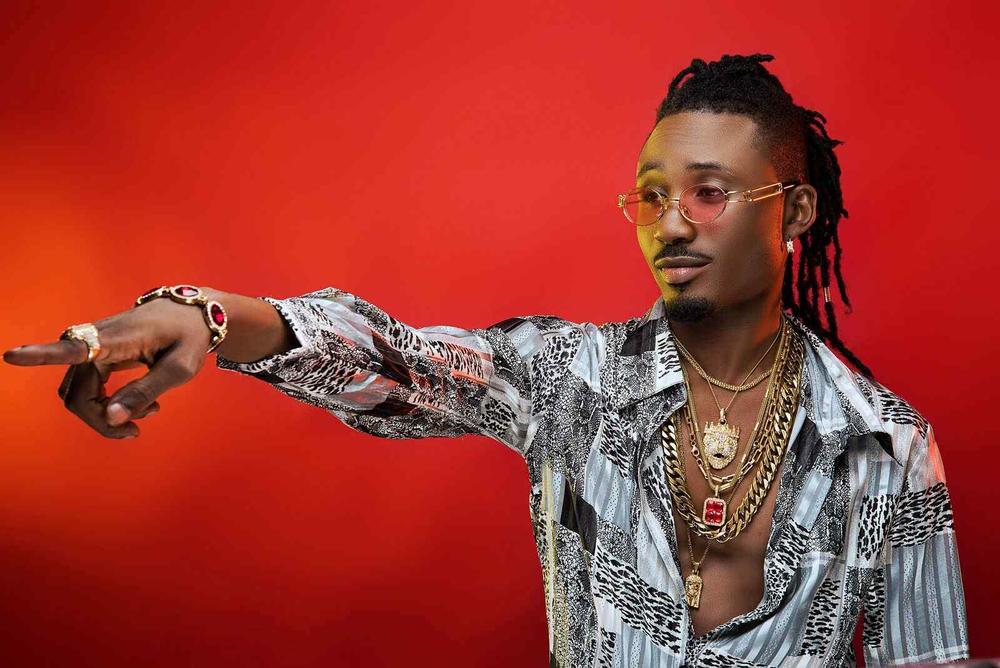 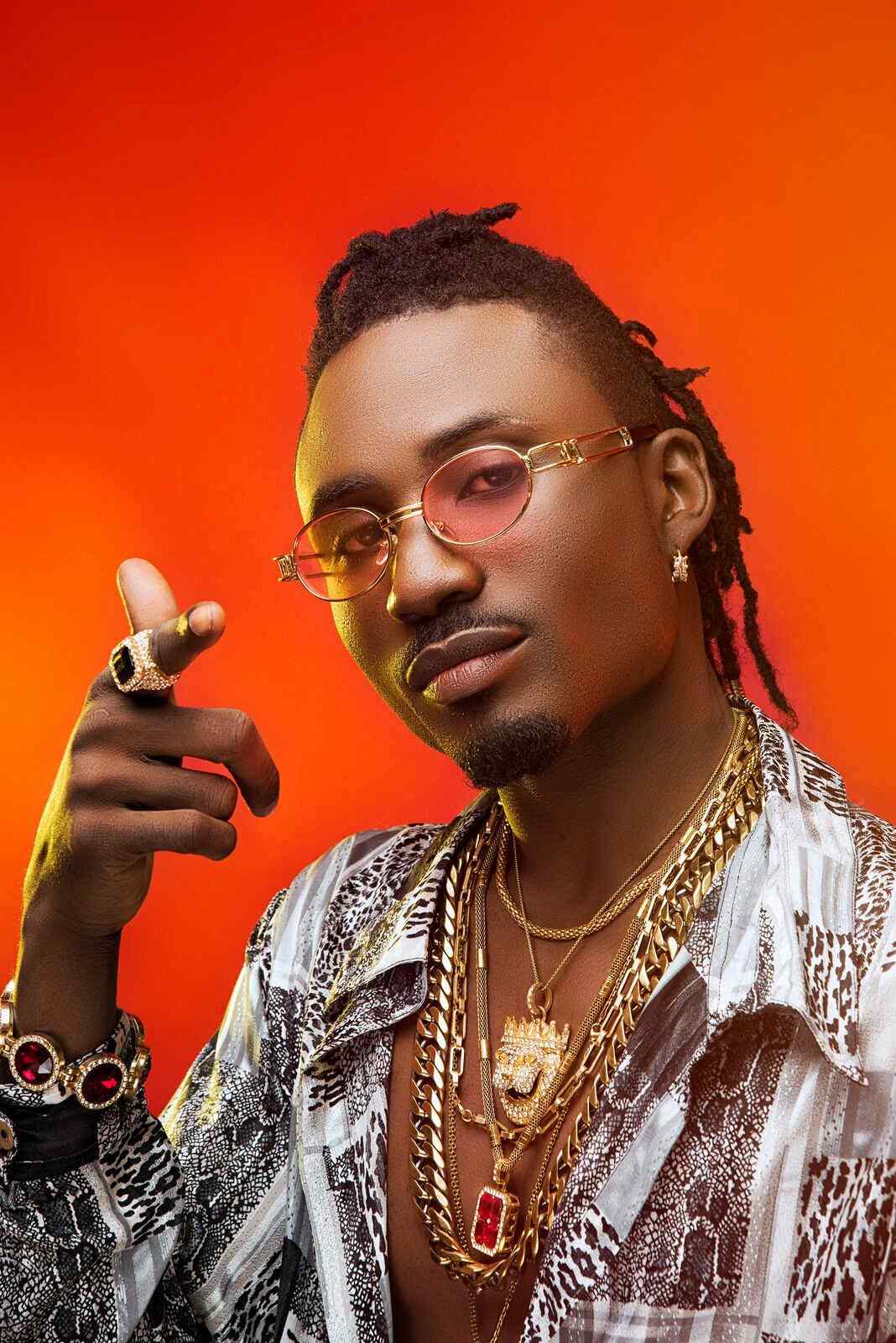 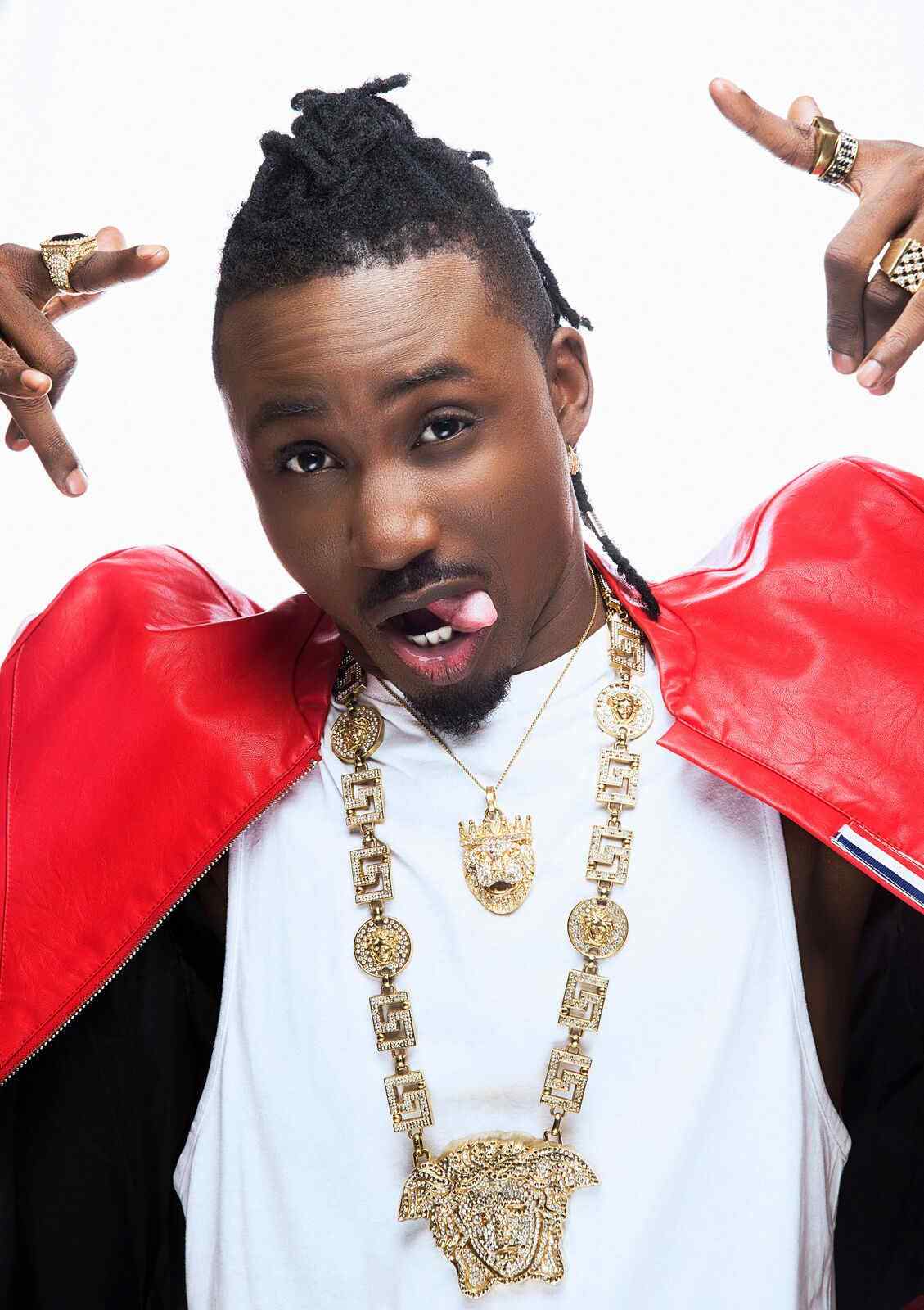 #BrownGirlMagic! Kemi Lala Akindoju is having fun at #TIFF17