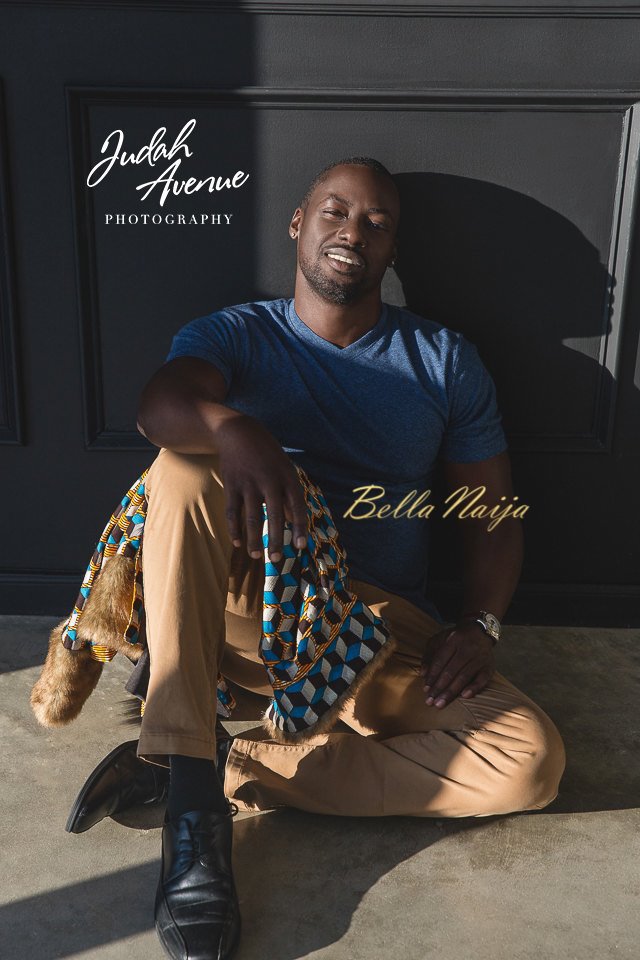 Actor Chris Attoh is a man of few words.  He is also someone who stays away from the spotlight. In this exclusive interview with BellaNaija, he gets candid as he shares updates about his life – his new projects, his divorce from Nollywood actress Damilola Adegbite, his son Brian, his new foundation, and so much more.

He opens up about how he and ex-wife Damilola Adegbite have been able to manage their relationship, their son, and their careers.

The Ghanaian actor has been on our screens lately – starring in EbonyLife TV’s drama series ‘Fifty’. Chris Attoh informed BellaNaija that he has so many more exciting things up his sleeves, including The Kindness Foundation, which aims to inspire people to perform “an intentional act of kindness to strangers everyday”.

Read the full interview below! 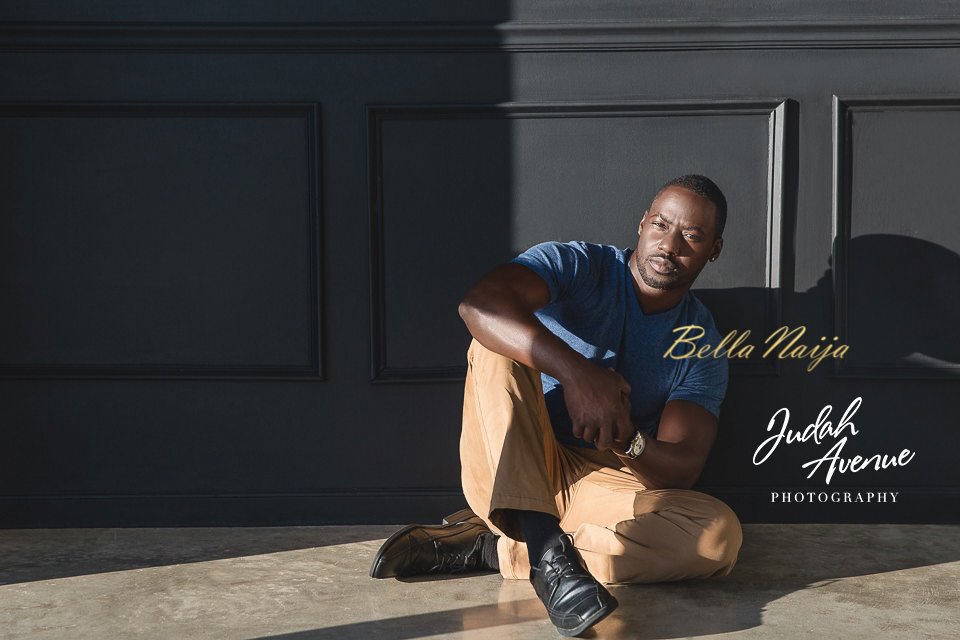 On playing Ireti Doyle’s love interest on the EbonyLife TV series – Fifty:
One word, exciting! Aunty Ireti is like a big sister and a friend, and an incredible actress with a world of experience within her. I’m always happy to be around her because I learn from her whenever we work together. We have been friends and work colleagues for years, from the good days of Tinsel, so working together is easy, exciting and always a comfortable experience. I have a lot of respect for her and her craft. It was a privilege being a part of Fifty – the series. I loved the film and jumped at the opportunity when I received a call from Mo Abudu whom I also admire so much.

On what he’d be doing if he wasn’t an actor:
I would like to think any of these – a stuntsman, a full-time film director, or a chef! I enjoy cooking so much. I haven’t done much of it lately, but there is nothing more relieving or gratifying than a man in the kitchen with nothing on but just his apron! ….. lol I would have been a renowned chef by now believe me. 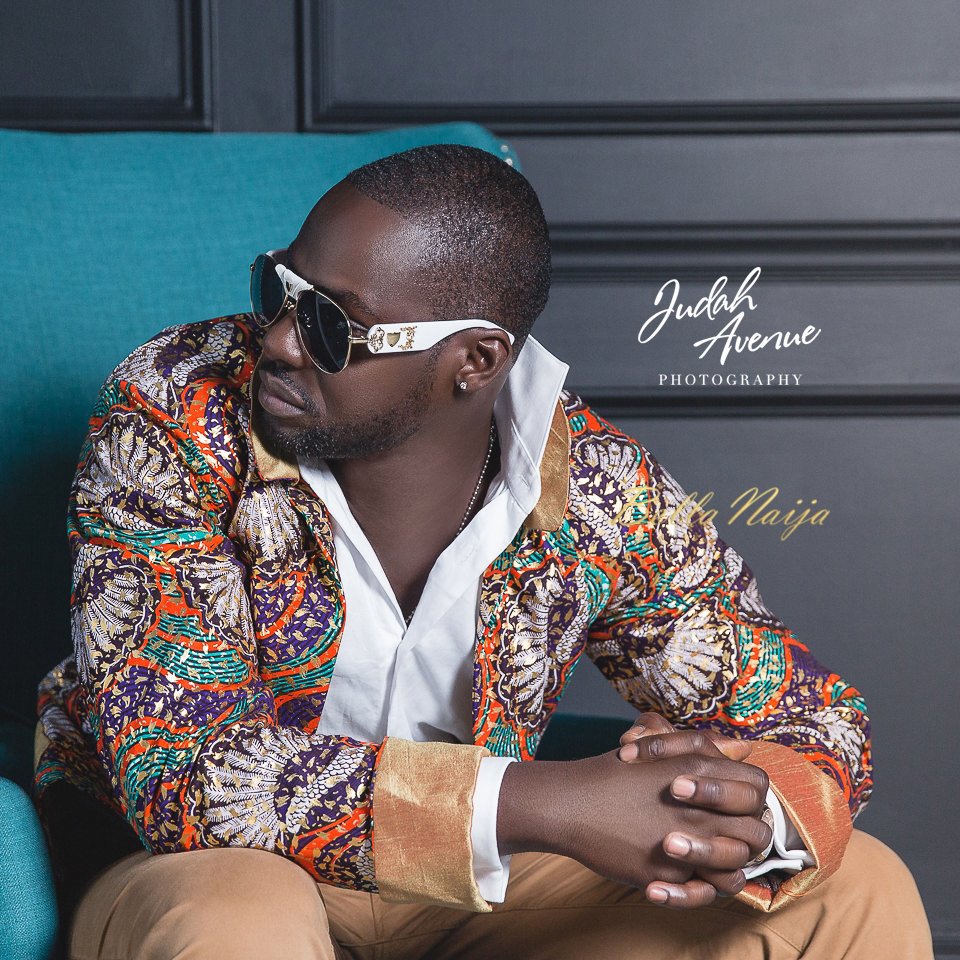 On what makes a great film for him:
A great film for me is when all the elements of a film come together perfectly and efficiently. Like a chef cooking a meal, it’s the recipe and the elements that go into the soup. So it’s not just the acting, but the way it’s captured. Is it subjective or objective? It should have a great storyline, the soundtrack must be top notch. It must have memorable characters and a strong message. The cinematography must be executed beautifully and professionally. And each actor, even the extras, must always give a great performance.

Once you have all the above and a great editor, you most likely would have a great film regardless of the genre. You know, something will be great if everything about it works together to do amazing things. 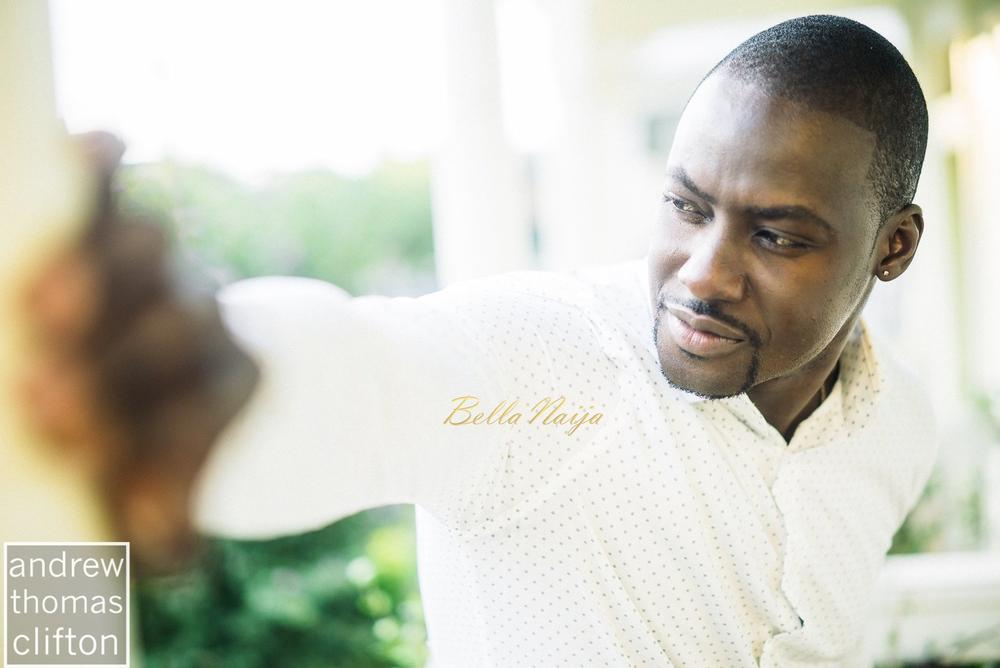 On how he and his ex-wife Damilola Adegbite balanced their marriage, son and work:
I believe throughout our marriage, it was probably one of the most challenging things we ever did. However, the key word is balance. At times when we both had to work, our parents would be there to hold the fort. God bless family because they were and still are very supportive.

However, since the divorce, we are obviously now reworking things to create a new balance between work, spending time with and raising our son.

Dami is a wonderful woman and an amazing mother. Despite our differences, she and I will always be friends. So, more than anything we will find ways to continue to make sure that Brian can still have a balanced upbringing filled with love and support. Both our families have been and are still very supportive in helping us take care of our son Brian when we can’t be there due to work. 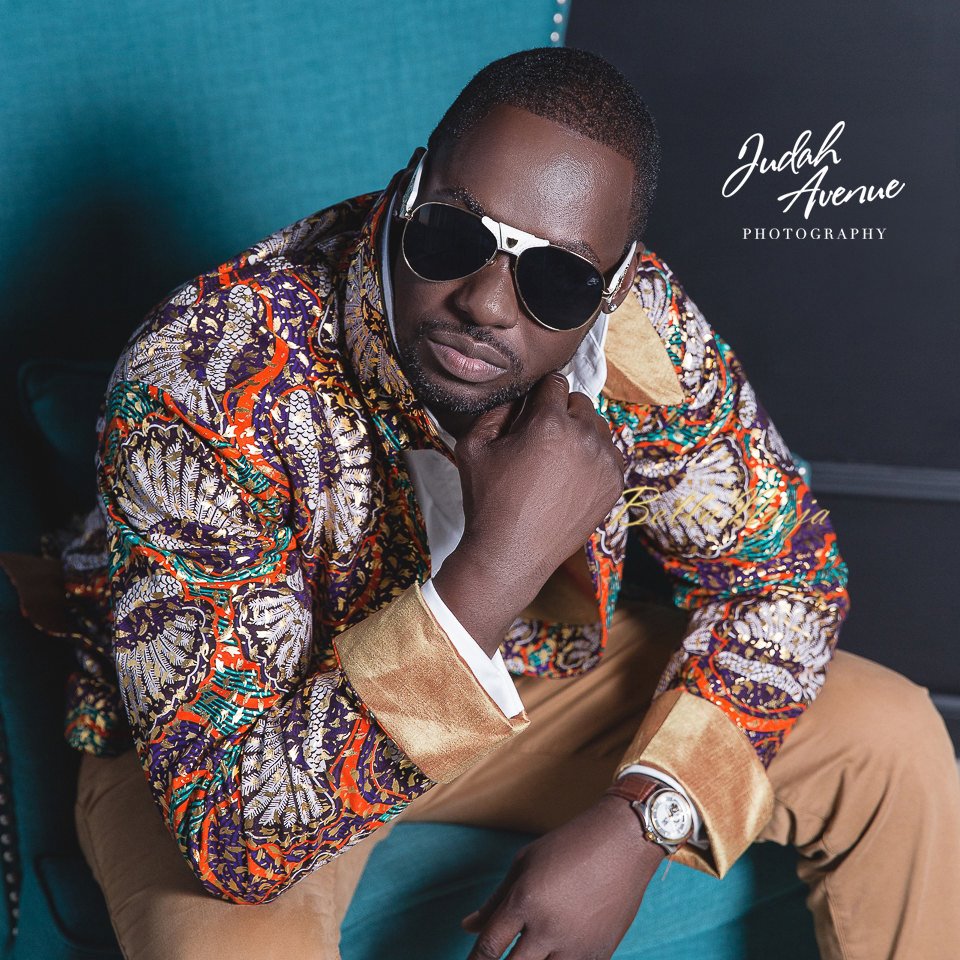 On his recent film, the role & what the experience was like:
It’s an American Indie film, “An Accidental Zombie Named Ted” produced and directed by Anne Welles. I had actually auditioned for the role 4 years ago through KM productions, one of my affiliate agents in the USA.

Zombies are indeed involved, but it’s not entirely a zombie movie, in fact, there is only one zombie and he seems to be in denial.

The movie also stars actors like Gary Anthony Williams from Teenage Mutant Ninja Turtles, and Kane Hodder, best known for his role as horror icon Jason Voorhees in Friday the 13th and Jason Goes to Hell movies. It was such a privilege to work with and learn from the amazing cast and crew.

In fact, I’ve just returned from shooting it in Florida. I played the role of Ricky, Ted’s friend. Ted, who is also the lead character, was played by Cameron McKendry. The actual movie will be finished in Spain by the end of October. Then we have to go straight to LA in November for a screening with AFM. There will also be a screening in Florida, I believe in December before its cinematic release. 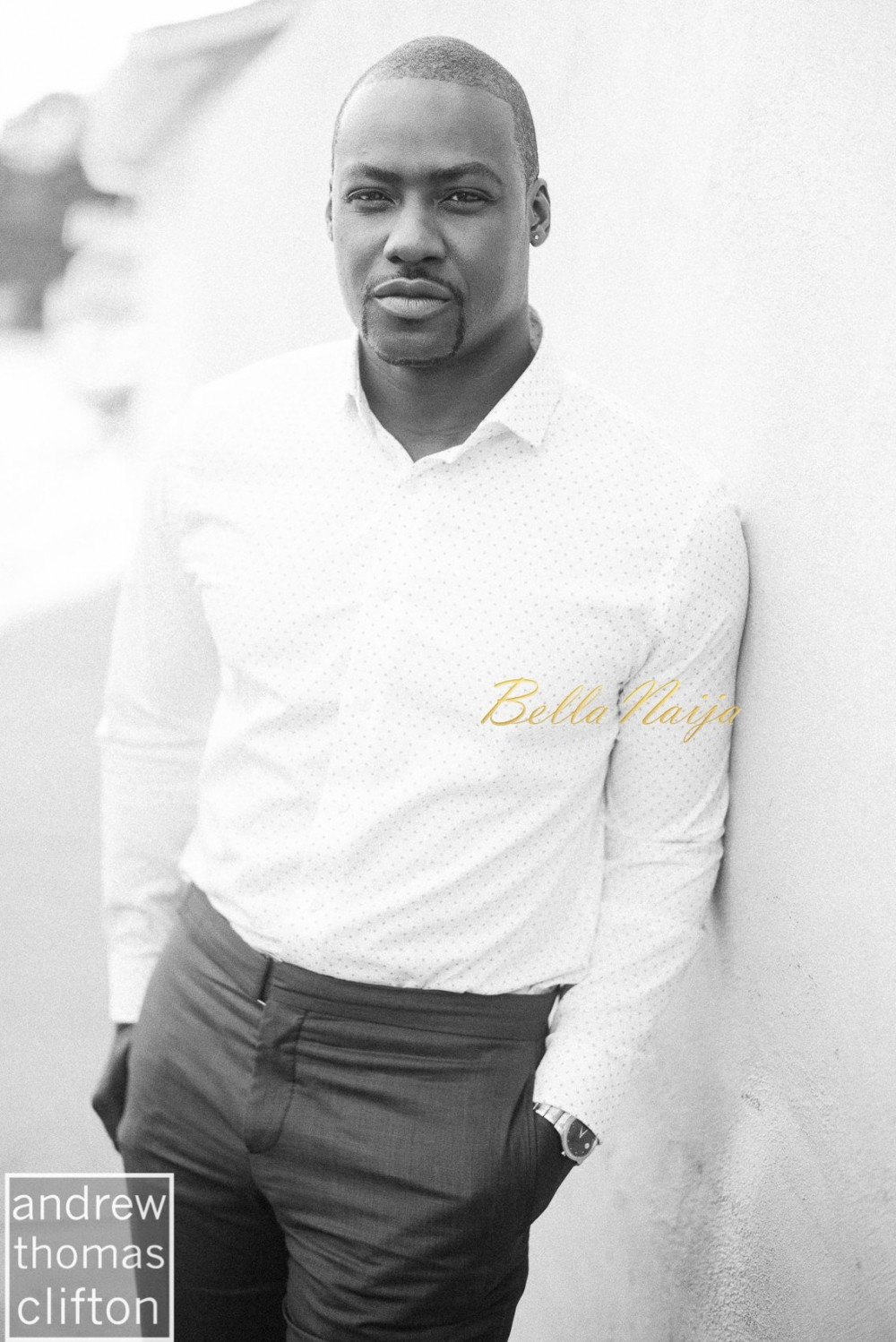 On how auditioning for the role 4 years ago helped him take on the role:
I believe the key word is growth. I wasn’t a family man then, I was just becoming one. Which is something that has changed my life immensely because now, whatever I do I’m reminded that I’m totally responsible for another human being, leaving less room for errors. I’ve also had the opportunity to do more international work, like the award-winning Happiness is a Four Letter Word shot in South Africa (Waka agency) and The Rangers (KM productions) also shot in the USA.

I’ve had the privilege to equip myself better with what works and what doesn’t on an international stage or set. At the end of the day, it all comes down to being professional, and behaving professionally. I have added more value and knowledge to myself as an actor, a director and a brand.

I believe I’m more disciplined now as well; the experience I have had with personal acting coaches, and some truly talented directors have further broadened my understanding of my craft, all these certainly made me more ready for the role. 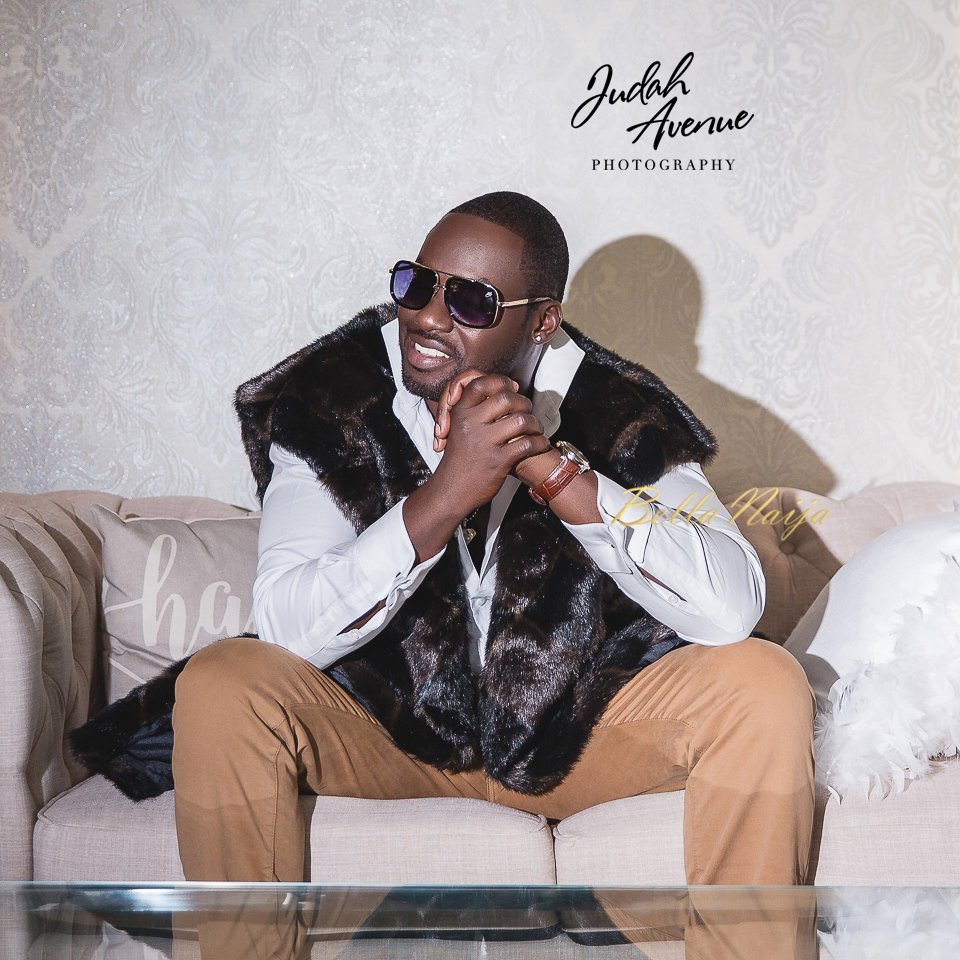 On ‘The Kindness Foundation’ and what birthed the idea:
I usually don’t like to talk about my philanthropy work in the open. I feel it defeats the purpose. However, for the sake of growing the foundation and doing more, I will share.

Kindness Foundation was incorporated in 2015 with its core objective being to inspire people to do one intentional act of kindness every day. We have always heard of random acts of kindness, however, with the foundation, we are more specific and focus on an act every day. Acts of kindness do not always have to be monetary or have a financial consideration. so to speak.

We have created a platform where people share their acts to encourage others to do same. We have also jointly undertaken some projects all in the spirit of showing kindness to our fellow human beings. We recently distributed 1,300 mathematical sets to students who wrote their examinations in the Northern and Volta regions of Ghana, after a coordinator sent a picture of a student using a cutlass as a straight edge.

In all, we visited 7 schools in the North and 3 schools in the Volta region. We pray that we are able to soon touch lives everywhere, because the day we all remember to be each other’s keeper, the world would be a better, safer and kinder place. 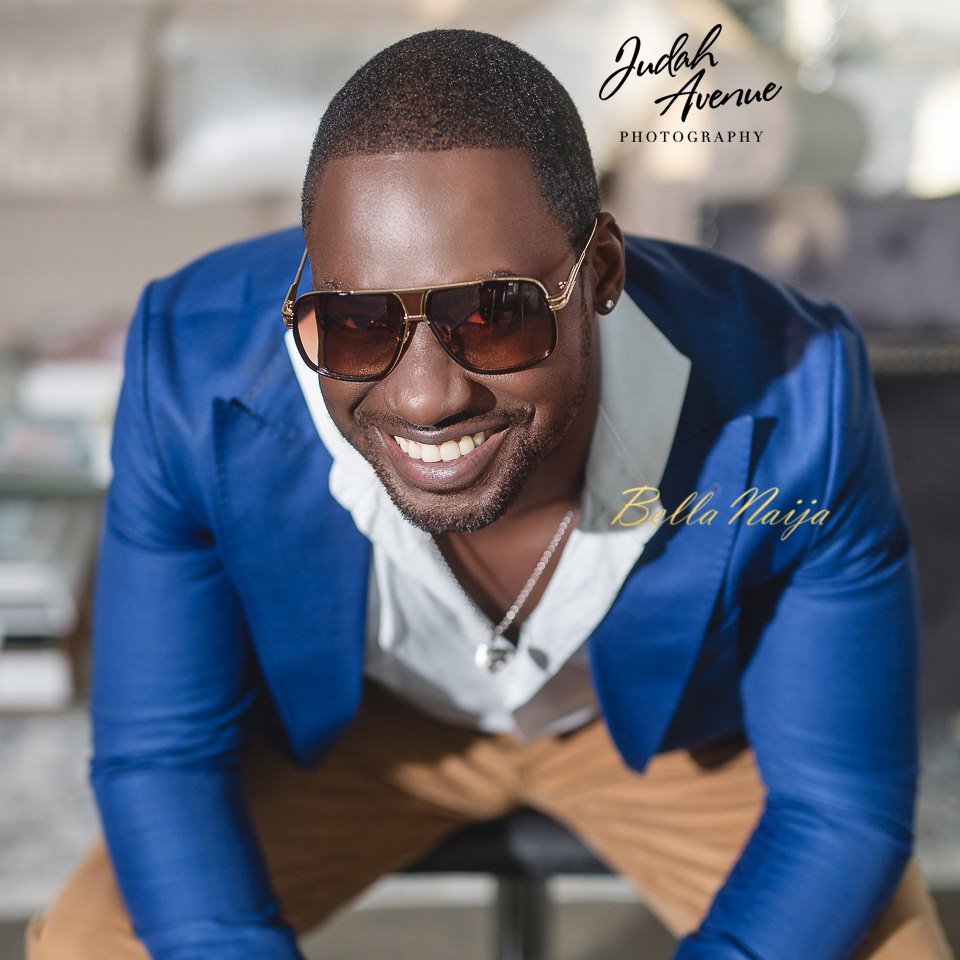 On an act of Kindness he has performed in the past 5 days: Well, we are in the centre of a project right now. However, the point of this is to contribute what you have big or little to make someone else’s life better. I’ll give you an example. I’ve had to consciously smile a lot (laughs). You would be amazed how much a smile can change another’s fate. It’s my motto to do one kind act a day from financial contributions to physical acts. And I endeavour to meet the goal daily as an individual and through our foundation.

On the recent announcement of him being the brand ambassador/spokesperson for Iflix:
Iflix Ghana is a new quality V. O.D platform that we have been working on for almost a year, so I’m proud and happy to have finally launched. Iflix is certainly one of my babies I’m very passionate about. Imagine being able to have access to thousands of movies, television shows, series, comedy, children’s programs and more from all over the globe at the simple touch of a button. Then imagine being able to watch it wherever and whenever, on your phone, laptop, tablet or TV. Better still, you can download and watch later.

The beautiful thing is that you are privy to both local and foreign content. Beyond shares and other affiliations I am also the spokesperson for Ghana. We intend to be the leading face of entertainment in emerging markets such as Ghana, Nigeria, Kenya, parts of Asia and soon the world. Wherever you are, download the app and start enjoying today. 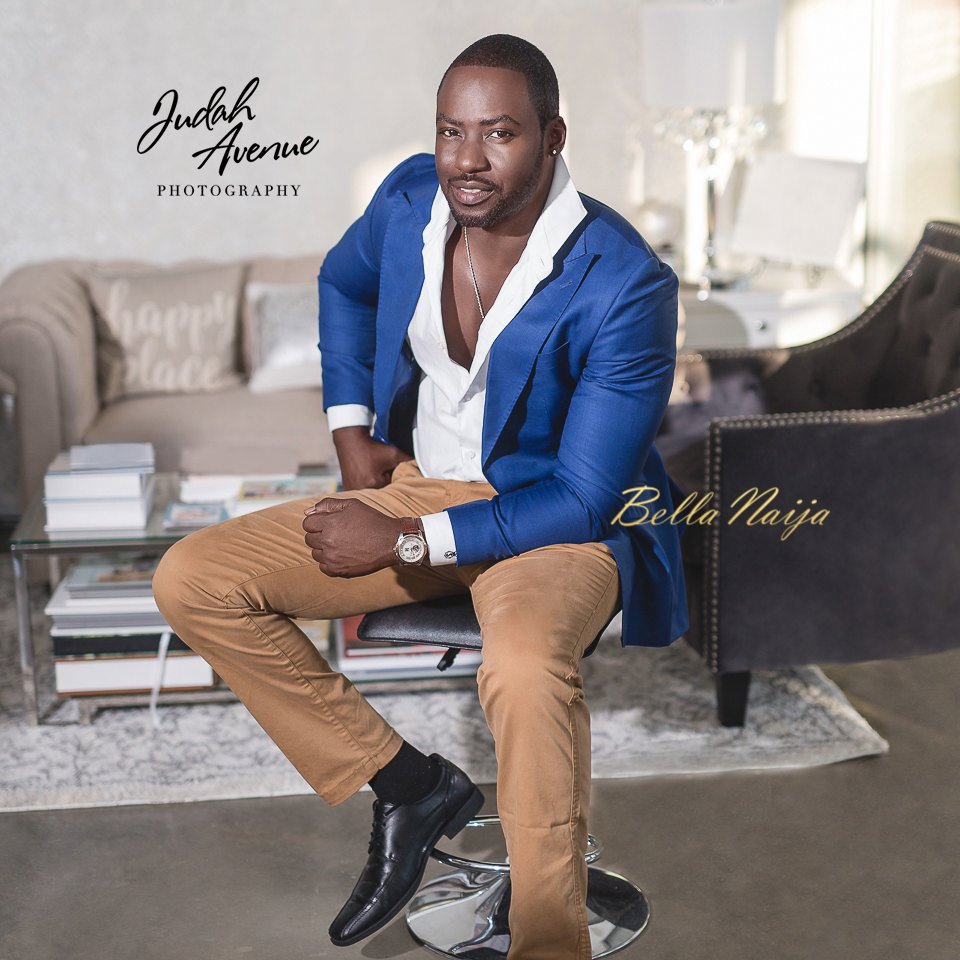 “Whatever the fans want!” – Wizkid promises comeback show in December