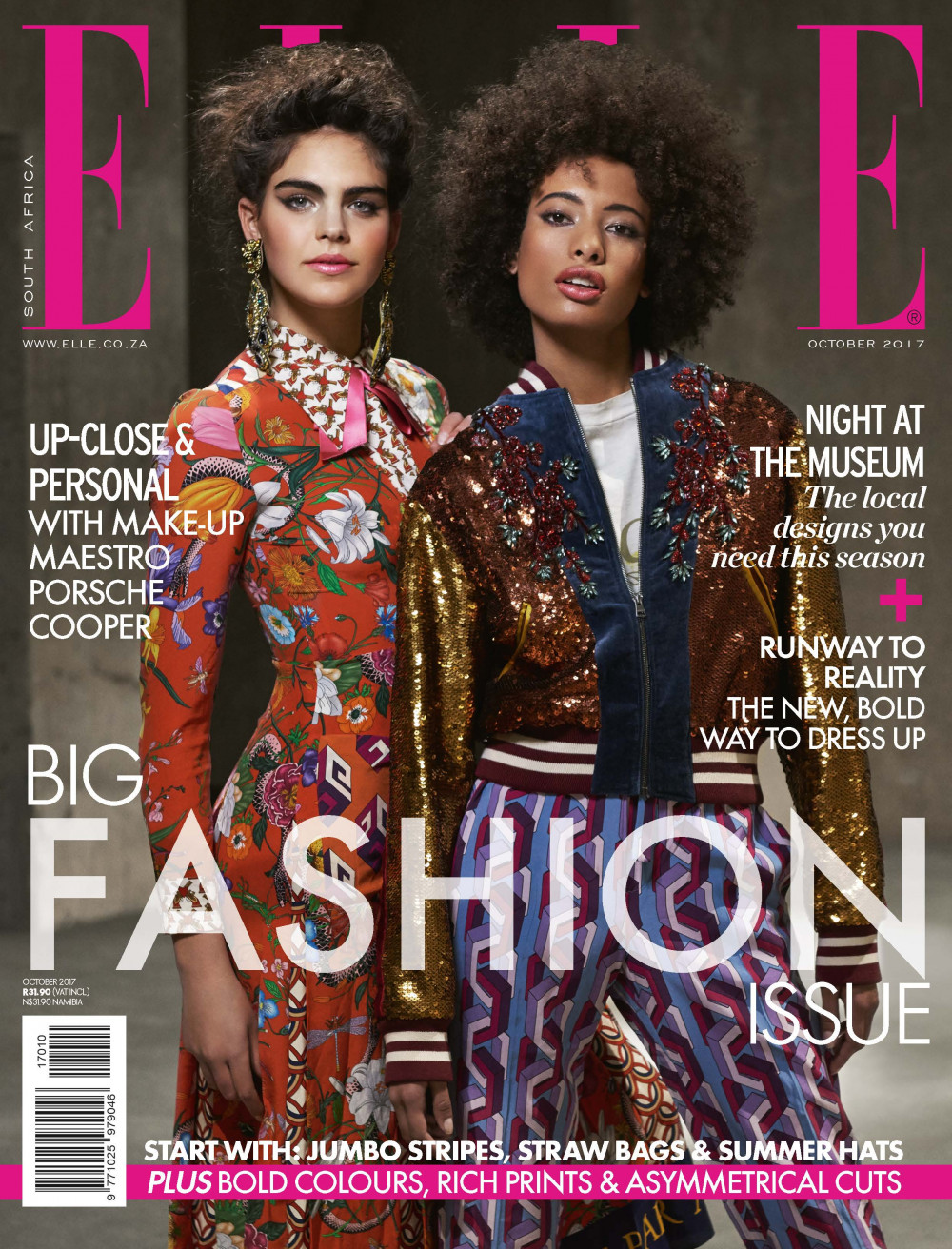 Nigerian stylist, journalist, and editor Dimeji Alara following his appointment as Fashion Editor of ELLE Magazine South Africa has produced his first cover for the magazine. 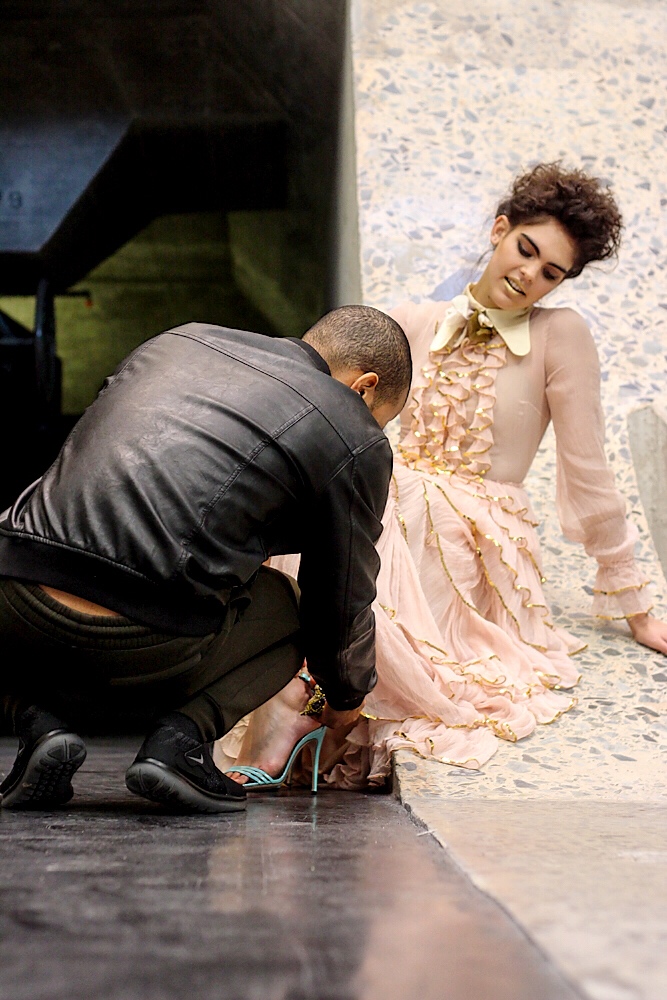 From these behind the scenes clips we cannot wait to see the full cover shoot, as you can tell, it’s going to be incredibly appealing! 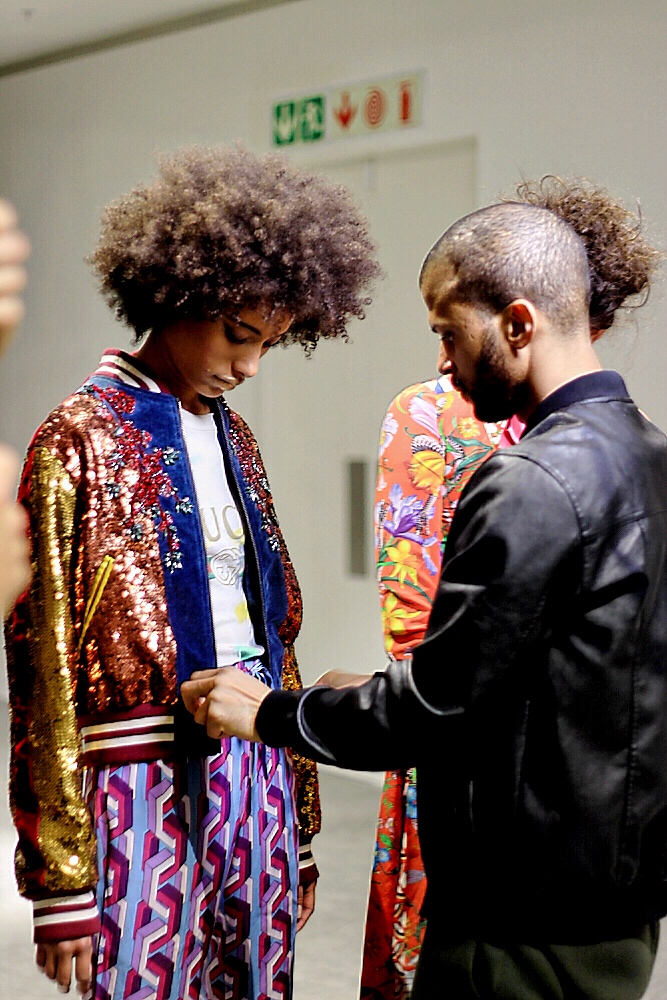 Watch the fun and fashionable behind the scenes video

Lilian Afegbai is sharing Her Thoughts on the Tattoo Saga