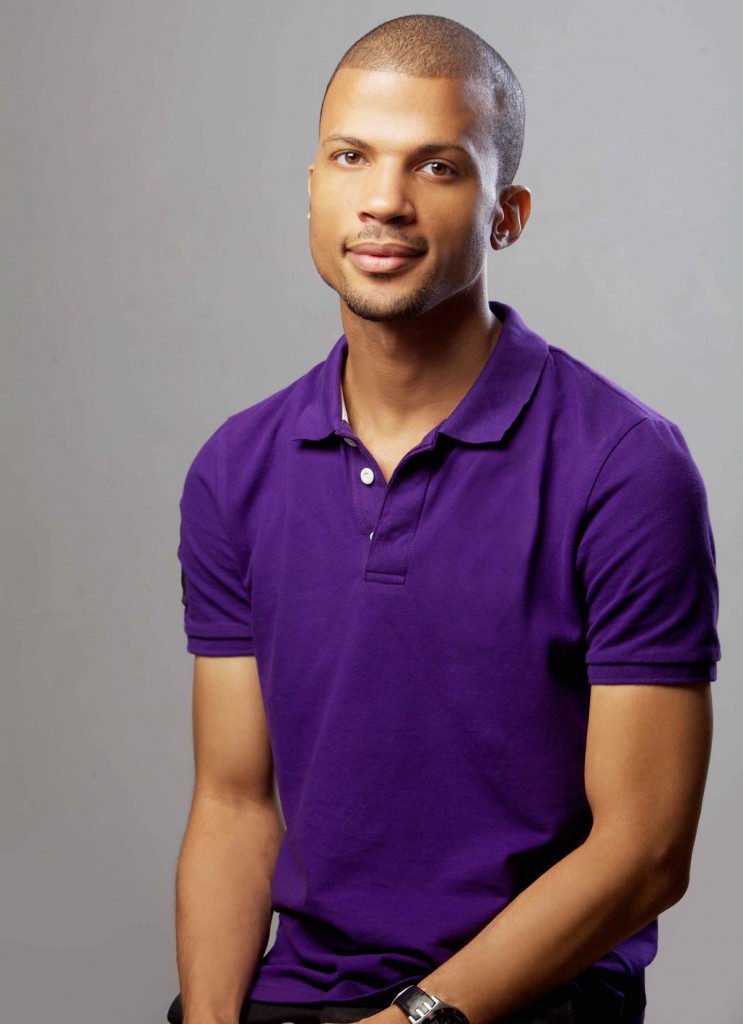 Born in Paris in the early 80s, he started his career with Genevieve magazine as a junior reporter in 2004 before starting his own magazine, StyleMania, in collaboration with Nigerian photographer, Kelechi Amadi-Obi. In 2013, Dimeji Alara moved back to Genevieve magazine where he was Editor till 2015.

Find out more on the Editor, here.