The full cast line-up for Dancing With the Stars‘ upcoming season was officially announced live on Good Morning America on Wednesday.

Like every season, the pairs were revealed live on air and then danced a little as a sample of the upcoming season – and it looks like it’s going to be a great season! 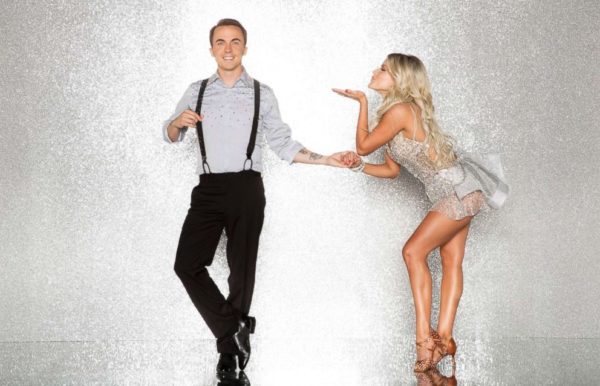 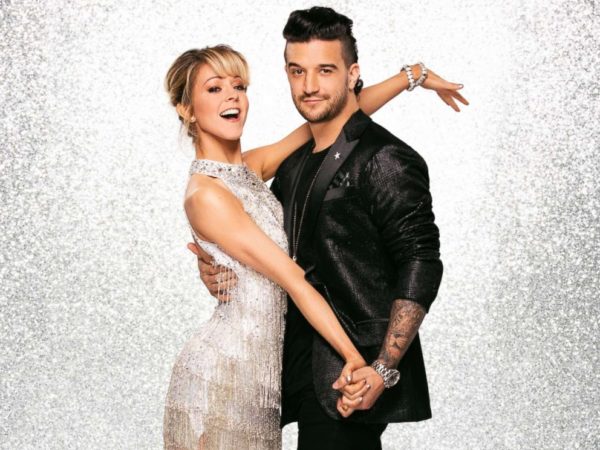 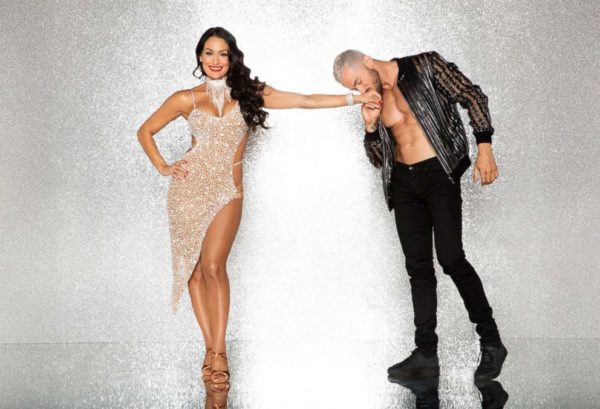 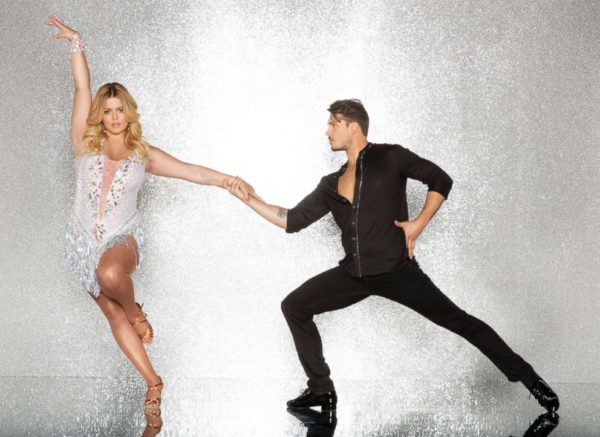 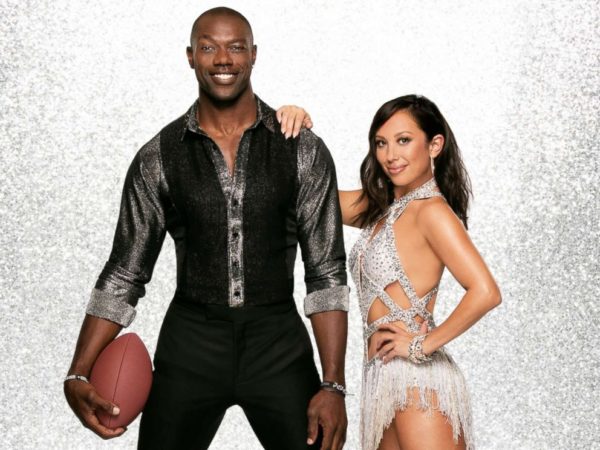 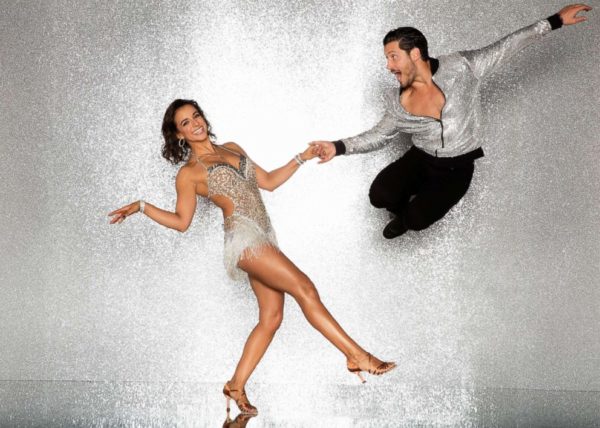 Related Topics:ABCCast RevealedDancing With The StarsGood Morning America
Up Next

Rita Dominic, Judith Audu, Femi Fani-Kayode attend the Premiere of “What Lies Within”

Baby No 3! Kanye & Kim Kardashian West’s Surrogate Due in January