Rita Dominic, Judith Audu, Femi Fani-Kayode attend the Premiere of "What Lies Within"

Ahead of its world premiere new drama-thriller, What Lies Within attracted Nollywood stars to its colorful masked themed premiere.

Others in attendance were the former minister, Femi Fani-Kayode, and wife, Precious Chikwendu and culture advocate, Jahman Anikulapo.

“What Lies Within” is a collaborative effort of A Cool Story Picture, Cornucopia Productions, VeeBlu Productions and Kukuruku Inc. It is a thriller that chronicles 24 hours in the lives of two women Fiona (Michelle Dede) and Ireti (Vanessa Nzediegwu) as they are thrown in the middle of a situation that adversely affects their lives and those of their friends and family.

Filled with suspense and back-bending twists, the movie is written by Paul Utomi and directed by Vanessa Nzediegwu with Tope Tedela as co-producer. 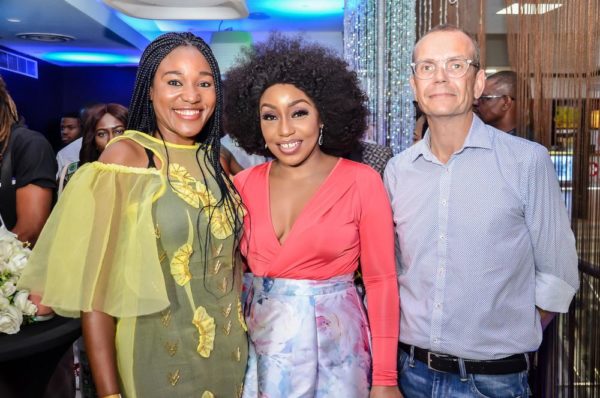 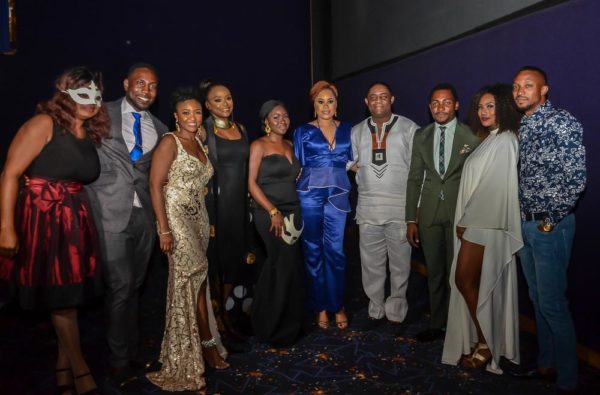 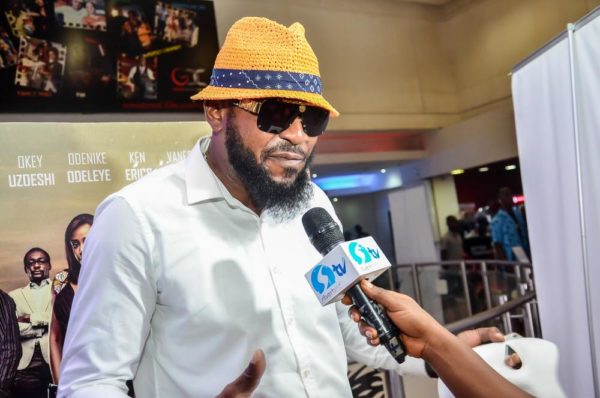 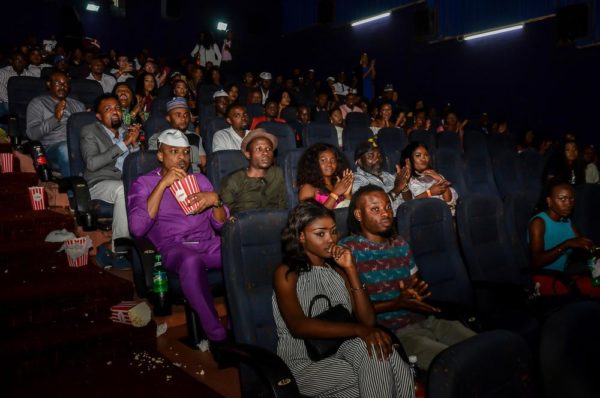 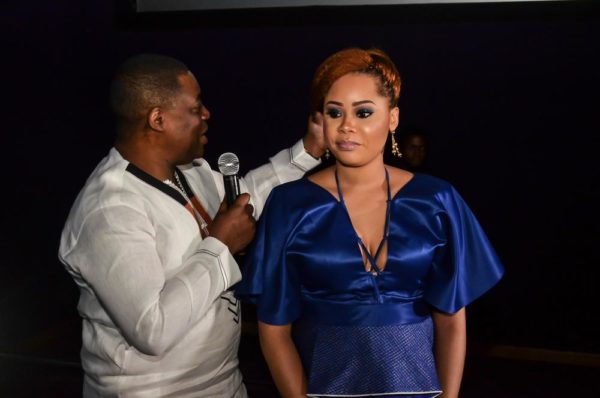 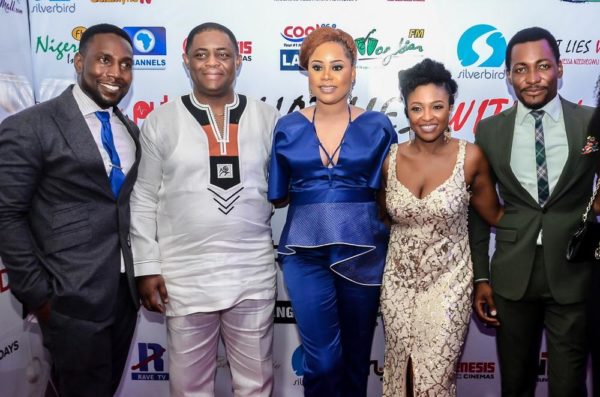 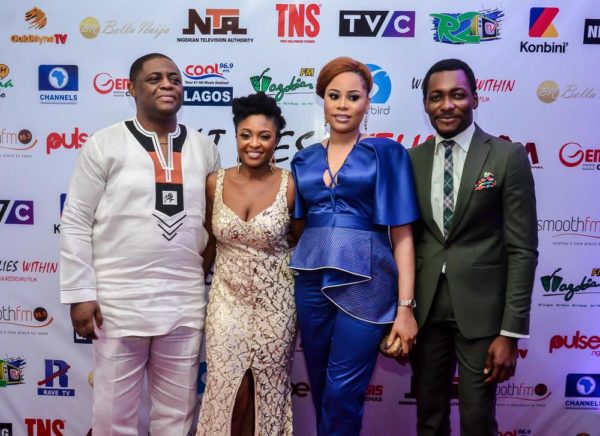 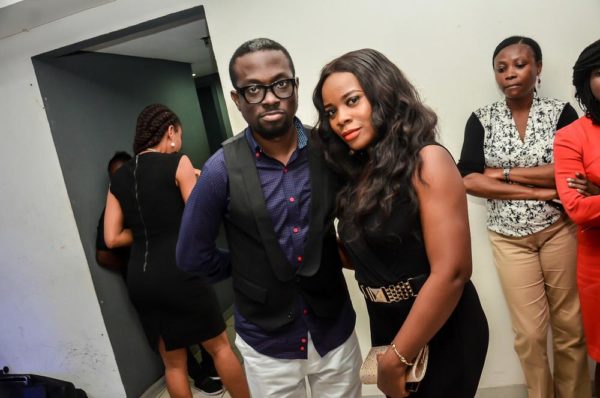