Do you Know your Blue Band Spread? Here are 4 Easy ways You can Distinguish the Two Variants 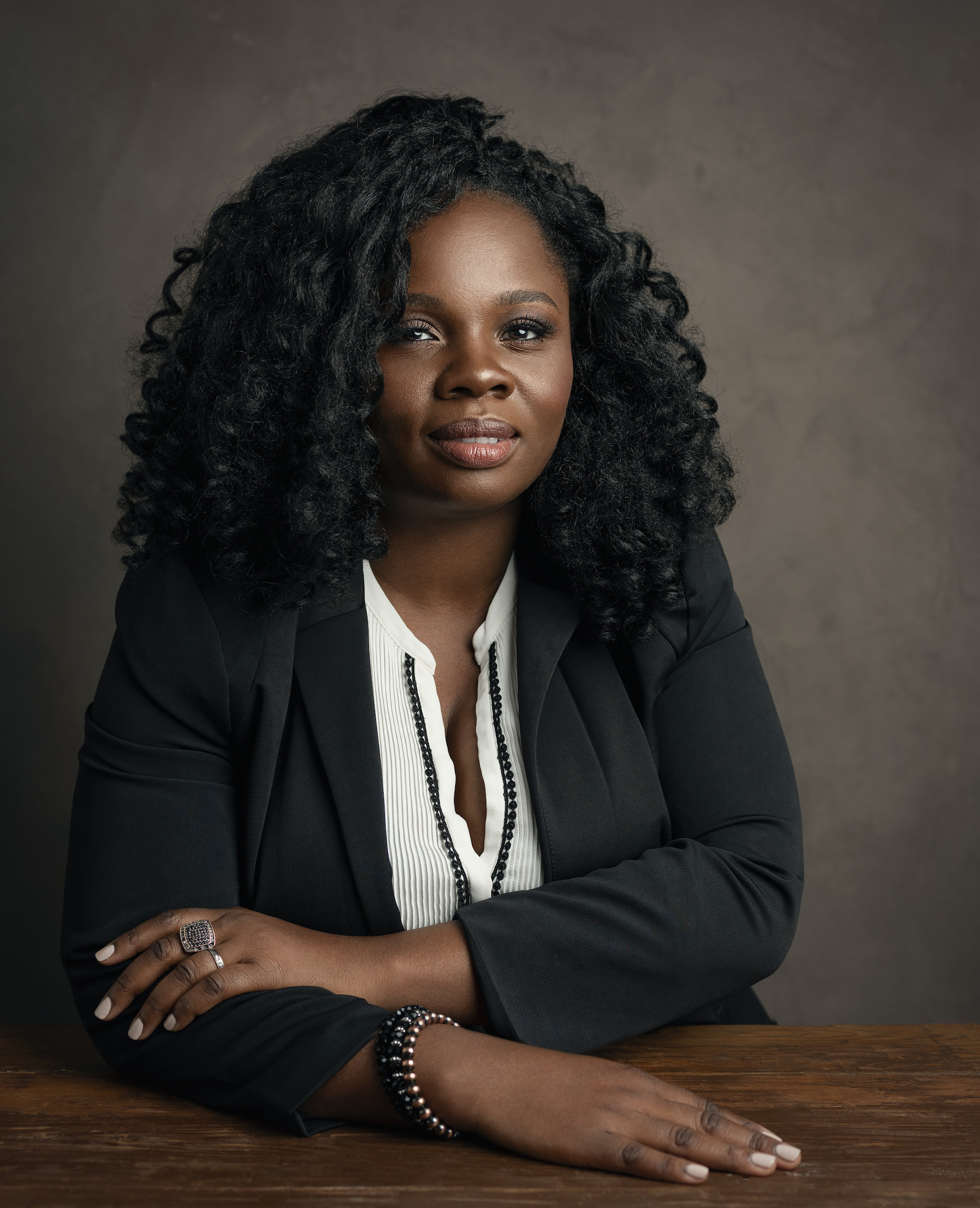 Stunning thought-provoking contemporary fiction from Akinmade Åkerström shines a deeply nuanced light on the Black woman experience in the Nordics.

NYT bestselling author Taylor Jenkins Reid calls it “a sharply written story with messy, deeply moving characters, raising brutal questions and steering clear of easy answers. A book that will stick with you long after you’ve turned the last page.”

NYT bestselling author Imbolo Mbue says “at once enjoyable and disturbing as it explores the painful price millions of women around the world pay for walking around with black skin.” 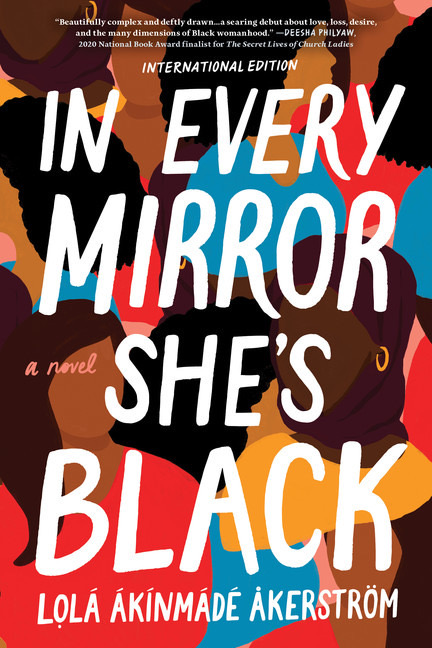 In Every Mirror She is Black is an arresting debut for anyone looking for insight into what it means to be a Black woman in the world. Three Black women are linked in unexpected ways to the same influential white man in Stockholm as they build their new lives in the most open society run by the most private people.

Successful marketing executive Kemi Adeyemi is lured from the U.S. to Sweden by Johan “Jonny” Von Lundin, CEO of the nation’s largest marketing firm, to help fix a PR fiasco involving a racially tone-deaf campaign. A killer at work but a failure in love, Kemi’s move is a last-ditch effort to reclaim her social life.

A chance meeting with Jonny in business class en route to the U.S. propels former model-turned-flight-attendant Brittany-Rae Johnson into a life of wealth, luxury, and privilege—a life she’s not sure she wants—as the object of his unhealthy obsession.

And refugee Muna Saheed, who lost her entire family, finds a job cleaning the toilets at Jonny’s office as she works to establish her residency in Sweden and, more importantly, seeks connection and a place she can call home.

Told through the perspectives of each of the three women, In Every Mirror She’s Black is a fast-paced, richly nuanced yet accessible contemporary novel that touches on important social issues of racism, classism, fetishization, and tokenism, and what it means to be a Black woman navigating a white-dominated society.

In Every Mirror She is Black is now out in West Africa through Parresia Publishers (Nigeria) and is already making international waves with US publisher, Sourcebooks Landmark, UK/Commonwealth publisher, Head of Zeus, newly-signed German publisher, Orlanda Verlang, and more foreign rights interest coming in.

International press accolades and press for this debut:

“Incisive, thought-provoking and un-put-down-able … Riveting, moving and stirring (with punch-packing endings you won’t see coming), In Every Mirror She’s Black is a magnificent must-read”

“Lọlá Ákínmádé Åkerström’s debut novel is as much a liberating battle cry as it is a searing, multifaceted examination of the hearts and minds of Black women navigating white-dominated spaces … Rather than shying away from or oversimplifying difficult and complex topics, Åkerström has effectively packaged themes of racism, immigration, fetishism and otherness into an engrossing story that will enlighten its readers, regardless of their nationality or race” – Bookpage

“A beautiful novel… that highlights what it’s like to be a Black woman today … Contemporary and vivid, this story will captivate and educate”

“A rich narrative, weaving together each woman’s perspective to unpack nuances around foreignness and belonging. Through lively prose and spirited dialogue, Åkerström shows that for all the protagonists’ differences, being a Black woman in a white-dominated society will inevitably lead them to the same fate”

“An engaging novel that presents the nuanced experiences of Black women from all walks of life. The author takes on misogynoir masterfully in this book that’s never quite what you think it is.”‘

In addition to contributing to several books, she is the author of the following books: 2018 Lowell Thomas Award winner for the best travel book, “Due North”, and bestselling LAGOM: Swedish Secret of Living Well, available in 18 foreign language editions. She has been recognized with multiple awards for her work, including the 2018 Travel Photographer of the Year Bill Muster Award, and she was honored with a MIPAD 100 (Most Influential People of African Descent) Award within media and culture in 2018.

Follow Lola and the book’s accounts at: @LolaAkinmade and @ineverymirror