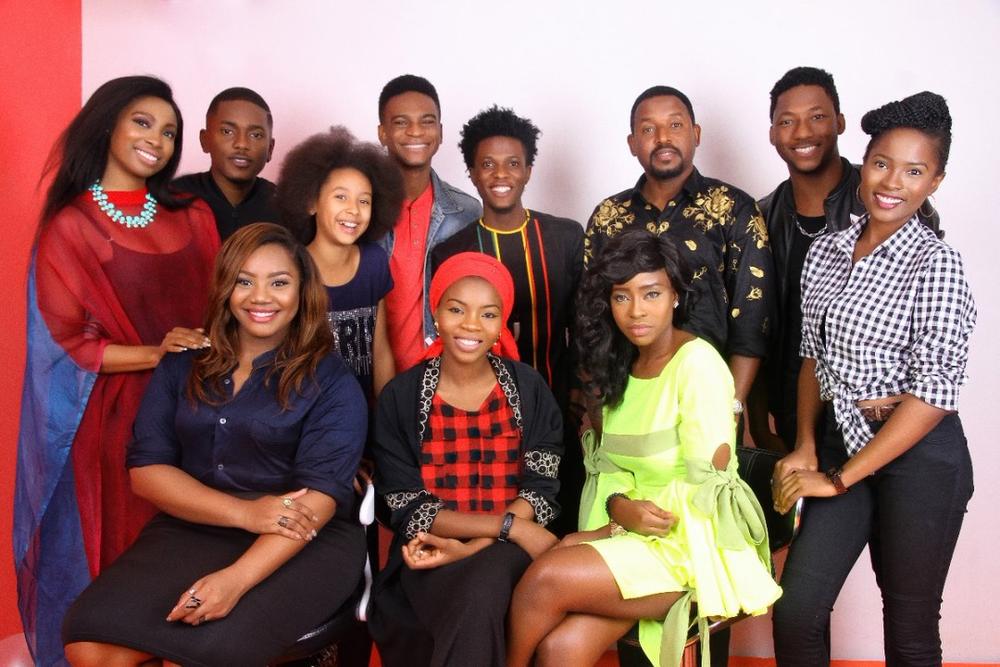 After MTV Shuga announced it was coming back to Nigeria, we’ve been nothing but excited, eagerly anticipating what the new cast will look like and now our thirst has been quenched.

As we know, returning cast members Timini Egbuson, Jemima Osunde and Sharon Ezeamaka will be joined by new faces.

Olumide Oworu, who played ‘Weki’ in seasons 3 and 4 will also reunite with the original Shugacrew.

After their search for amazing talent, Uzoamaka Aniumnoh & Philip Frances have been selected to join the cast.

The new season will be produced by award-winning writer/filmmaker Chris Ihidero, as well as Emma Uduma of SMAT Media. Award-winning directors, Tolulope Ajayi, Ishaya Bako and Tope Oshin have also been revealed as the directors. 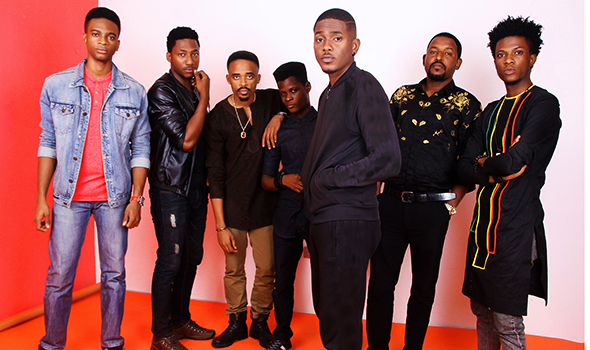 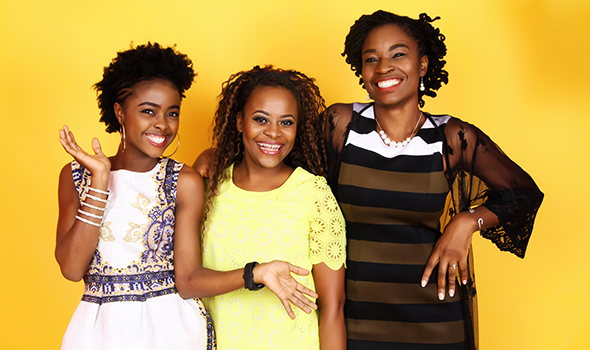 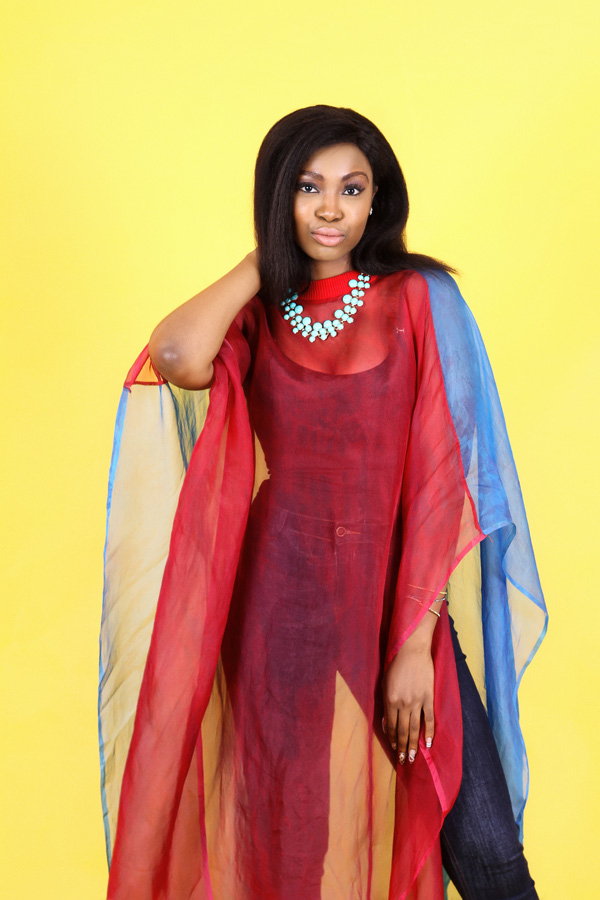 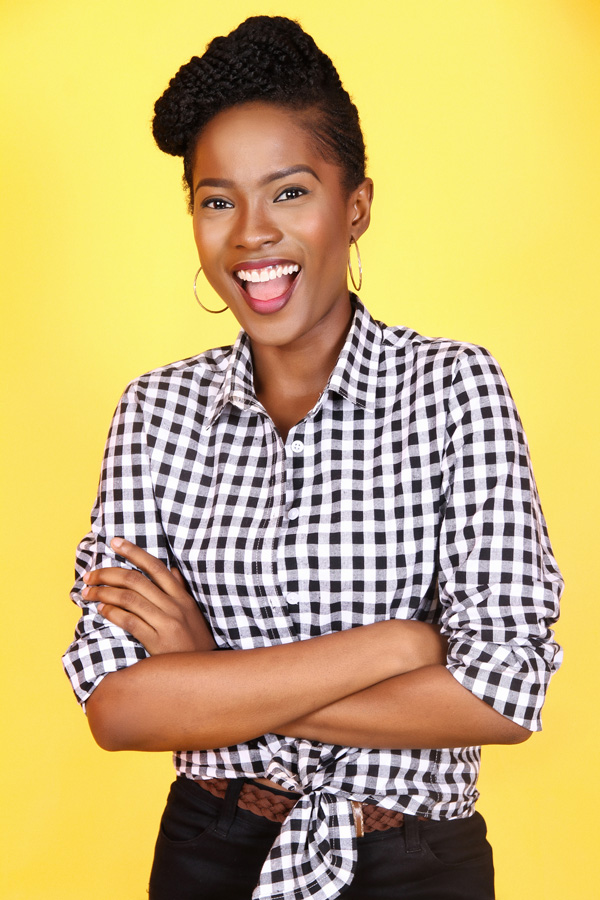 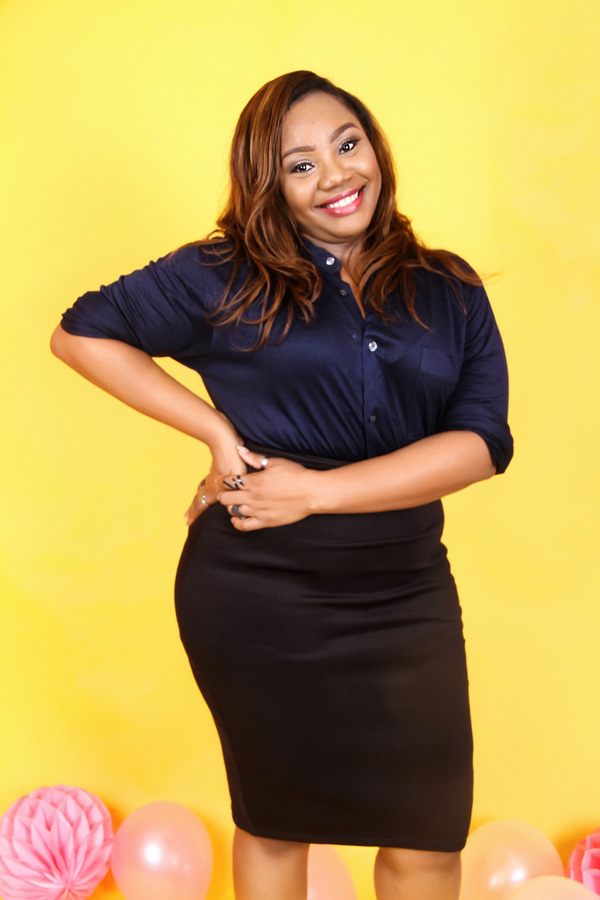 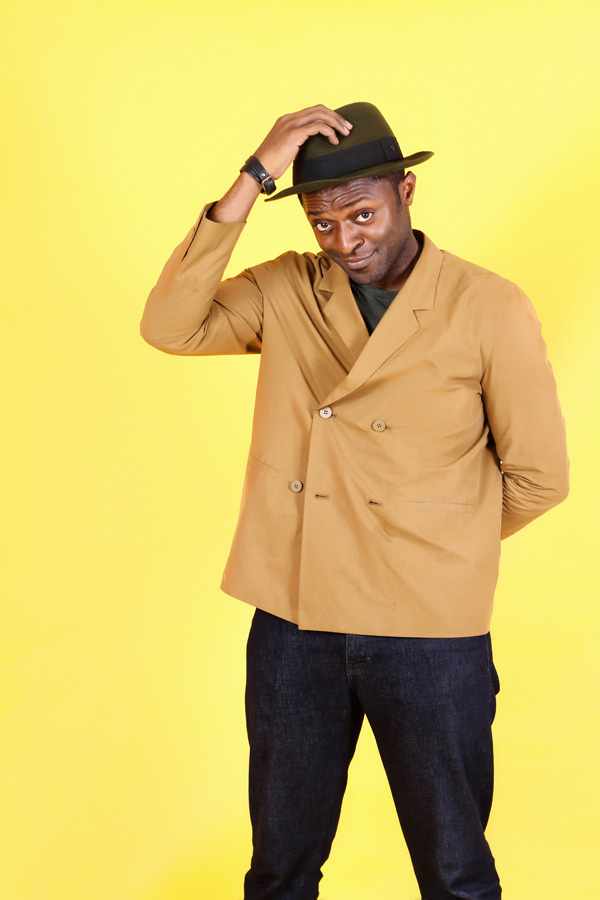 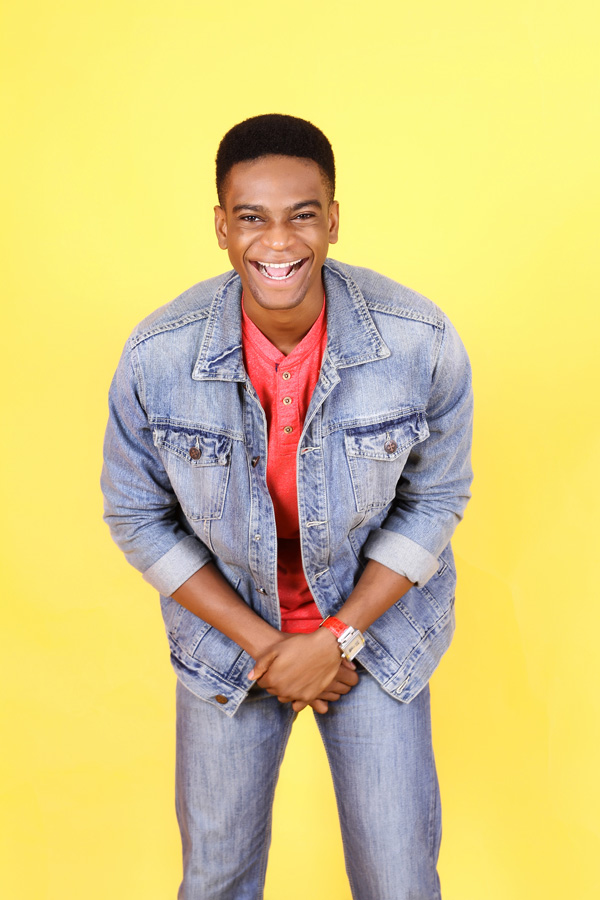 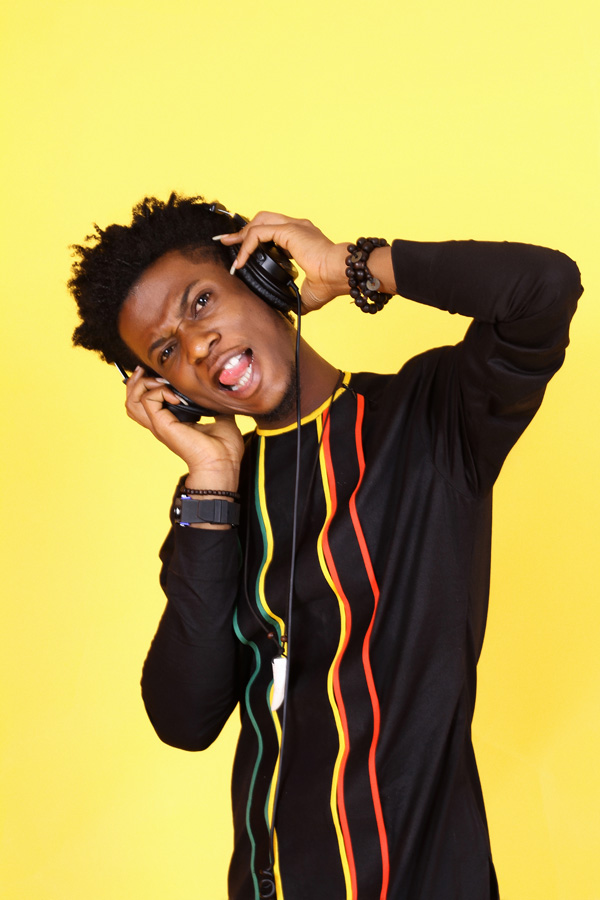 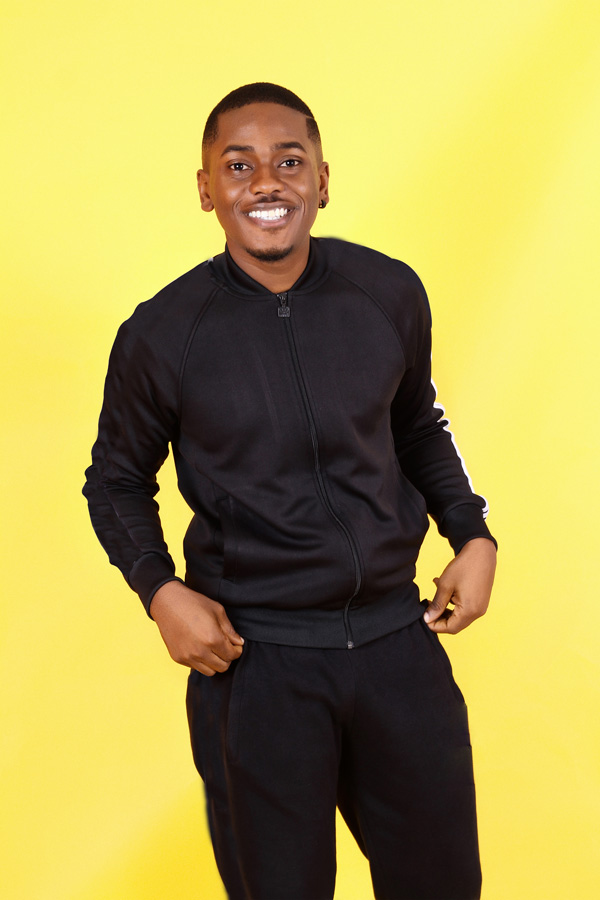