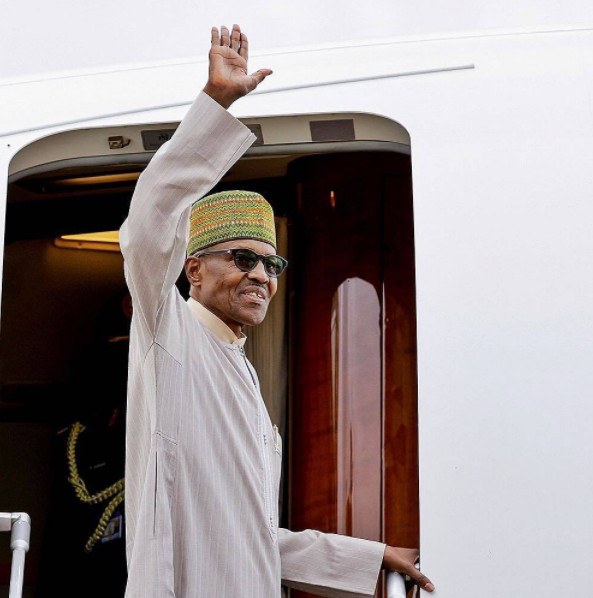 President Muhammadu Buhari has departed Abuja on his way to New York to join other world leaders at the 72nd session of the United Nations General Assembly (UNGA 72).

According to the president’s Special Adviser, Media and Publicity, Femi Adesina, Buhari will, during the visit, participate in the General Debate where he was expected to deliver the country’s National Statement.

The theme for this year’s Debate is: “Focusing on People: Striving for Peace and a Decent Life for All on a Sustainable Planet.”

Buhari will also join other world leaders at the welcoming reception to be hosted by the UN Secretary General, Antonio Guterres.

Buhari will also hold a bilateral meeting with the UN scribe, as well as a lunch meeting with President Donald Trump of the United States of America, along with other world leaders.

According to Adesina, during the General Assembly, Nigeria will participate in high level meetings on ‘Prevention of Sexual Exploitation and Abuse: Building Momentum for Change’.

He said Nigeria will participate in the Commonwealth Heads of Government Meeting, a high level event organized by the African Union under its Theme of the Year: Roadmap on Demographic Dividend: from Commitment to Action, among others.

Buhari will make a stop in London on his way back to Nigeria. 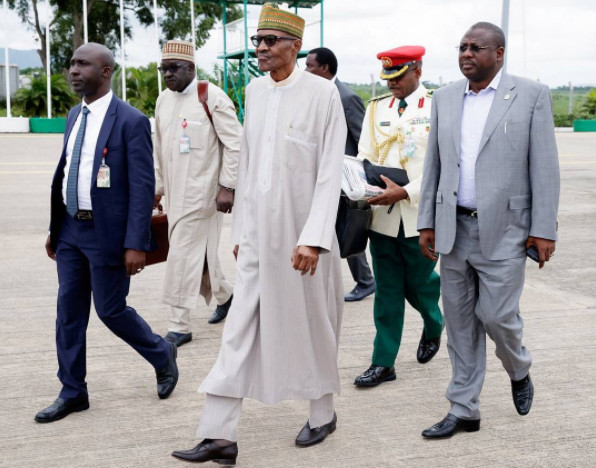 When Yar’Adua fought me, he ended up in the grave – El-Rufai