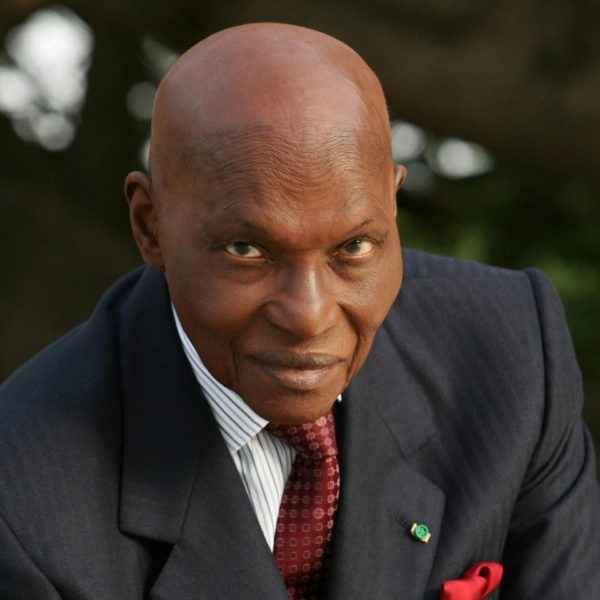 Former Senegal President Abdoulaye Wade has resigned as a member of the National Assembly ahead of its first sitting on Thursday.

According to Africa News, the 91-year-old announced his resignation in a letter published by local media on Monday saying he “joined the contest only to support the party and the coalition”.

Wade won the seat in the July 30 legislative elections under the Senegalese Democratic Party with the party winning only 19 seats against the ruling party’s 125 seats.

He returned to the country from his base in France three weeks before the polls in July for the campaign.

He was expected to chair the inauguration of the legislature on Thursday as the Dean of the Assembly.

No serious injuries recorded after accident at Lekki-Ikoyi Bridge roundabout