Simi's Album "Simisola" debuts at No. 5 on Billboard World Chart! 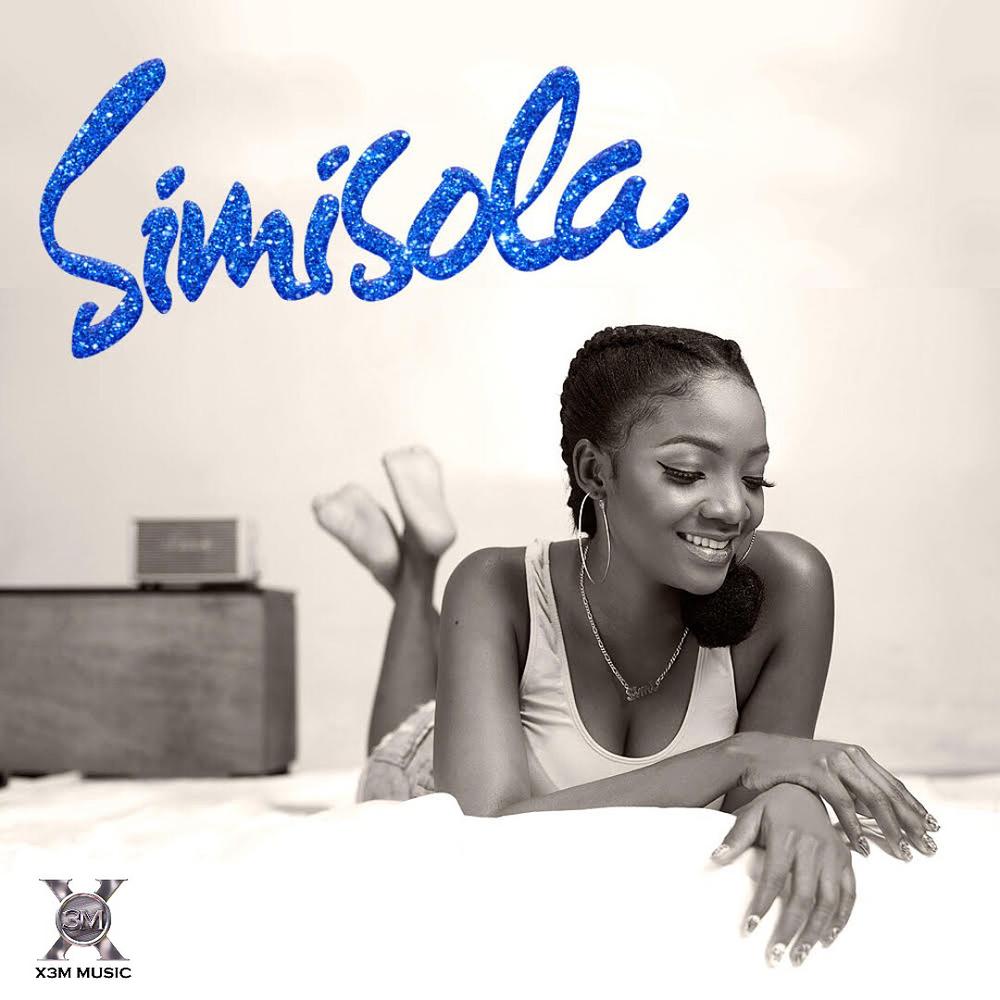 X3M singer Simi whose debut album “Simisola” dropped a few weeks ago is celebrating yet another milestone for the album as it debuted at No. 5 on Billboard‘s World Albums Chart.

The album is also currently topping the charts on iTunes and Apple Music.

She shared this news on her Instagram page, thanking her fans and lovers of her music for the part played in the milestone. She wrote:

YOOOOOOO GUYS!!! ??? We charted No. 5 on Billboard World Music Charts. #SIMISOLA I think I’m gonna cry…but before then, I gotta say Thank You #SIMIARMY! This is OUR album. But most of alllll, THANK YOU JESUS. Rahhhh! 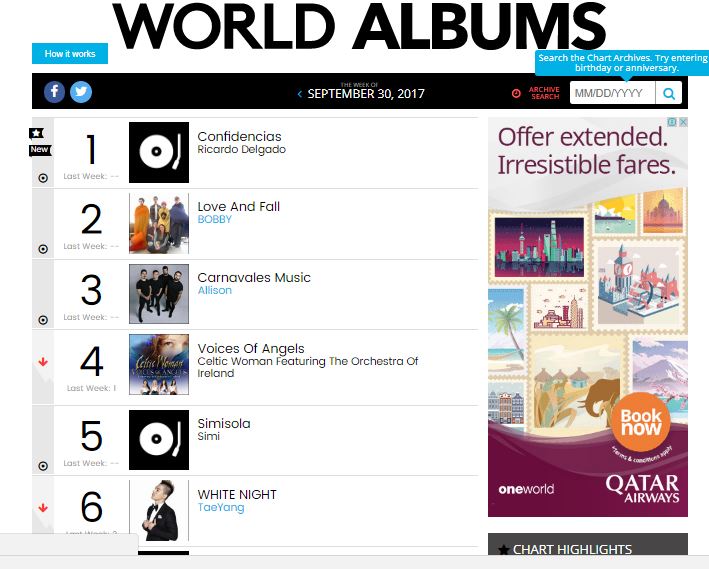