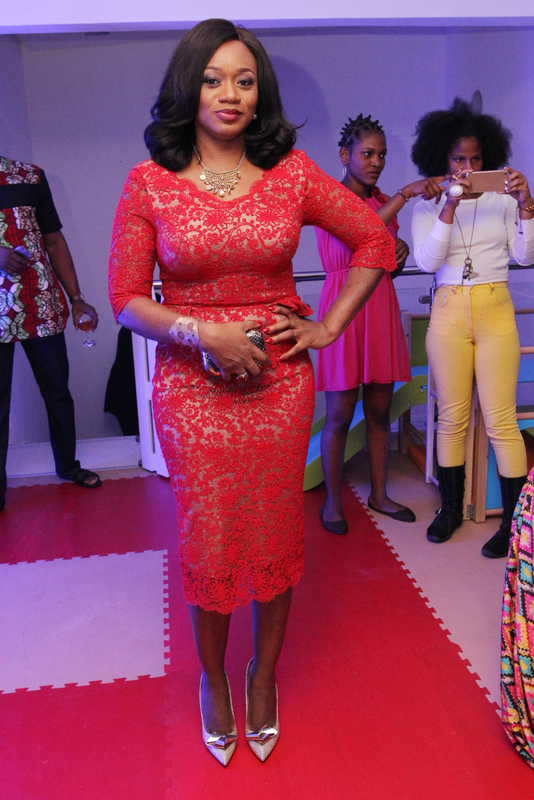 President Muhammadu Buhari has asked that the Senate confirm the appointment of Aisha Ahmad as the new Deputy Governor of the Central Bank.

Femi Adesina, the president’s Special Adviser on Media and Publicity, announced this in a statement on Thursday in Abuja.

Ahmad will be replacing Sarah Alade who retired in March this year.

She was born on October 26, 1976, and was the Head, Consumer and Privilege Banking at Diamond Bank before her appointment.

She also worked with Zenith Bank, Bank of New York Mellon (UK), Synesix Financial Limited (UK), and many others, according to Nairametrics.

She is also the Chairperson of the Executive Board of Women in Business and Public Service (WIMBIZ).

She is from Niger State, and is married with 2 kids to Brigadier General Abdallah A Ahmad (rtd).

Femi Adesina said the nomination was in accordance with the provisions of Section 8(1) (2) of the Central Bank of Nigeria (Establishment) Act 2007.

He said: “President Buhari urged the Senate President, Dr Bukola Saraki, to consider the expeditious confirmation of Mrs Ahmad, who would then resume work immediately”