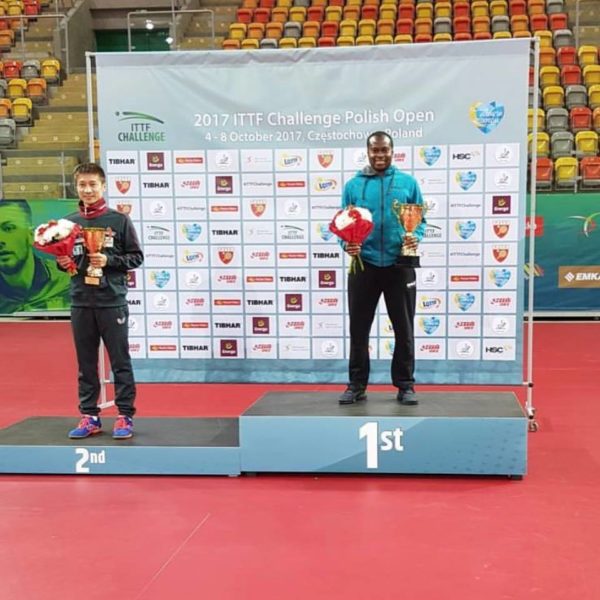 Quadri eased into the finals after a straight-set semi-final win against Kazakhstan player Kirill Gerassimenko.

Quadri won the ITTF-Africa Cup earlier in the year and is en route to the Liebherr 2017 Men’s World Cup to be staged later this month in Liège, Belgium.

The win in Czestochowa makes him the first player from Nigeria to win a Men’s Singles title on either the ITTF World Tour or ITTF Challenge Series.

Running for President is not “on the cards” – Yemi Osinbajo