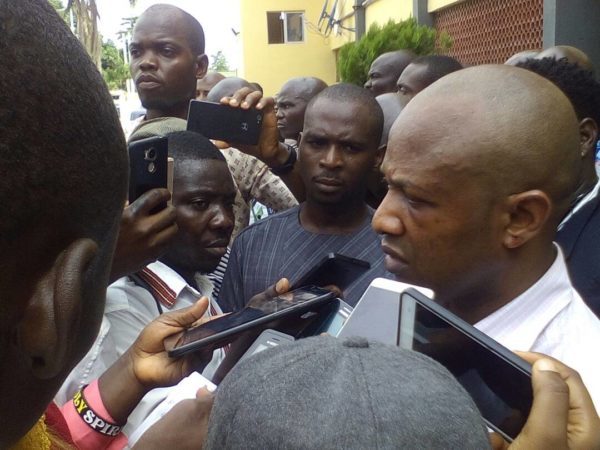 The Federal High Court in Lagos has awarded the sum of N2 million to Okwuchukwu Obiechina, said to be the brother-in-law to alleged kidnap kingpin Chukwudumeme Onwuamadike, popularly known as Evans.

Obiechina had filed a fundamental rights lawsuit against the Nigerian Police, asking to have his arrest declared a breach of his rights, Punch reports.

Justice Mohammed Idris had on Monday ordered the police to either release him immediately or charge him to court if there is a case against him.

Justice Idris also declared his arrest unconstitutional, and asked that the police pay him the sum of N2 million for damages.

The justice added that the remand order the police claimed to have obtained from the magistrate court was invalid, and asked that they tender a public apology to Obiechina.