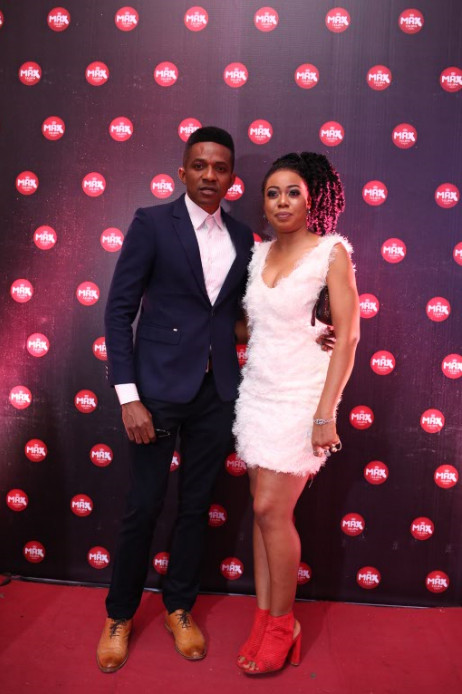 102.3 MAX FM was launched at a spectacular event in Lagos city last night at the Federal Palace Hotel among an audience of hundreds of celebrities and VIP’s from the advertising and entertainment industries. 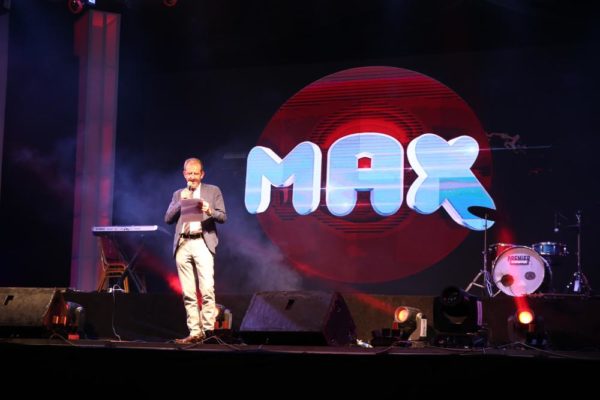 Radio Continental switched seamlessly last night at 10 pm to become 102.3 Max FM which is aimed at a 15-34 year old audience and promises to play non-stop hit music for the young people of Lagos.

Max FM isn’t just about the music, as listeners can look forward to winning amazing prizes as the station promises to be the home of the biggest and most attractive giveaways on radio. 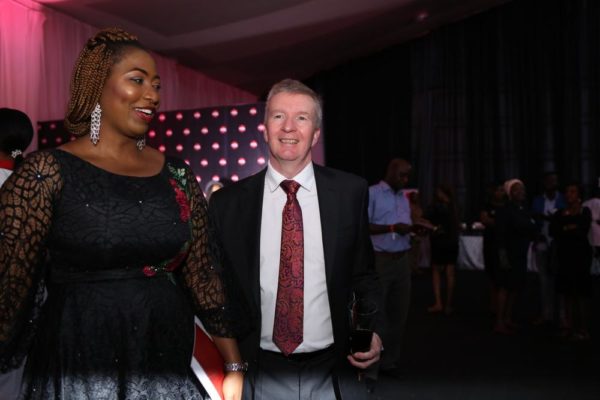 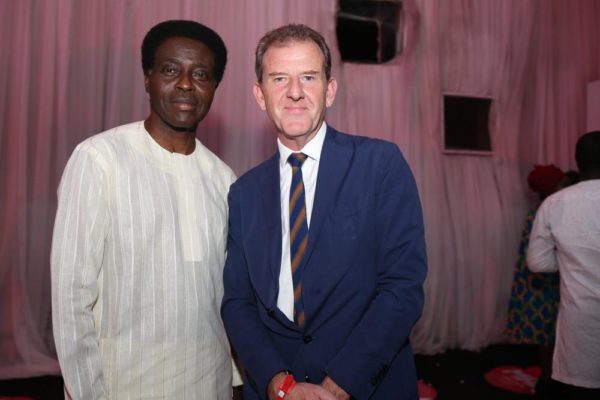 Get your Selfie Game On! Itel celebrates 10th Year Anniversary with the launch of a Dual Selfie Camera Phone