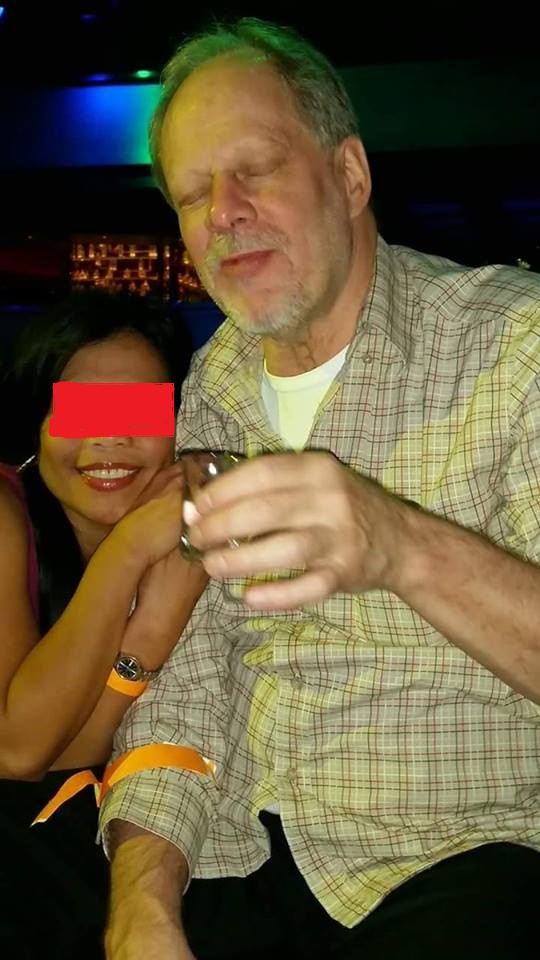 The suspected gunman in the Las Vegas shooting has been identified as a white man named Stephen Paddock.

The shooting has been said to be the deadliest in US history, leaving at least 50 people dead, more than the 49 killed at the nightclub in Orlando in 2016.

Over 200 people have also been said to be injured, after Paddock reportedly opened fire from the 32nd floor of the Mandalay Bay Hotel.

The Las Vegas Metropolitan Police Department (LVMPD) also identified a Marilou Danley who was said to be traveling with Paddock. She is wanted for questioning, they said.

Marilou Danley is being sought for questioning re the investigation into the active shooter incident. If seen please call 9-1-1! pic.twitter.com/Z83XvcHejH