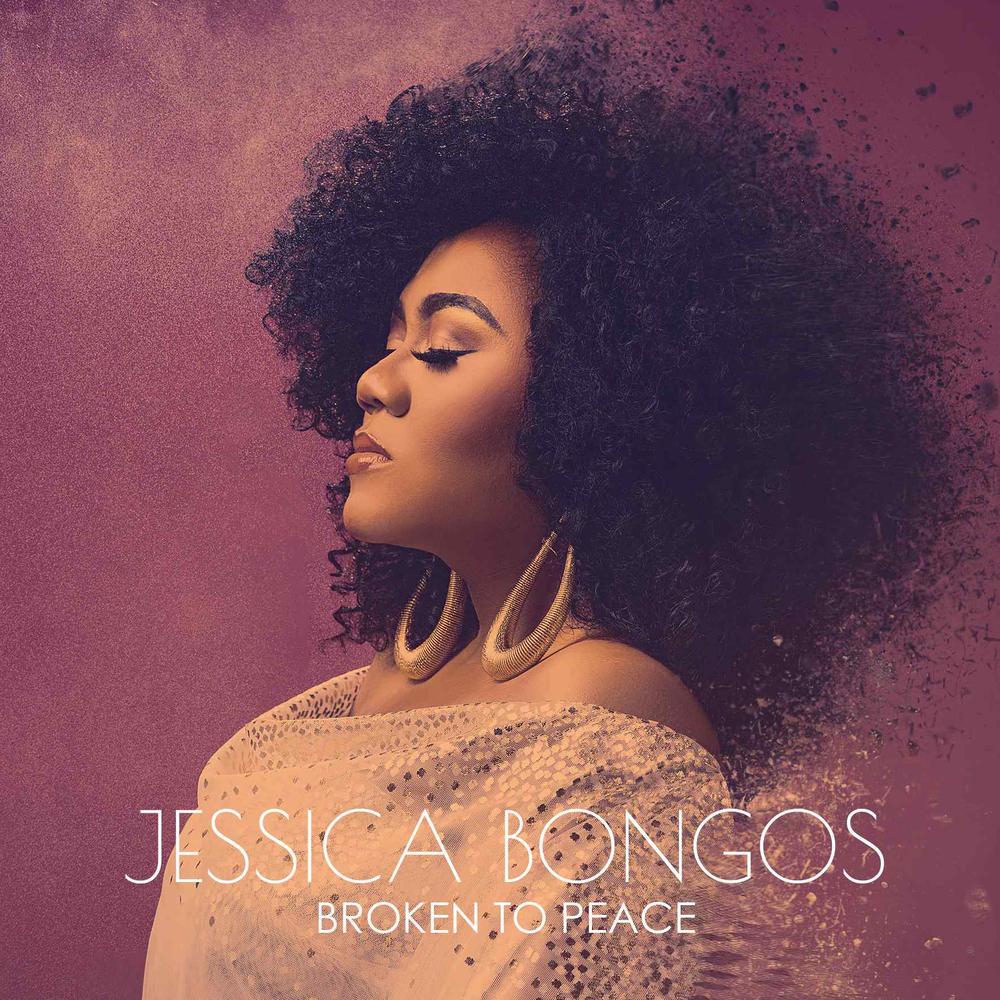 Do these songs “Cockcrow At Dawn“, “Still Searching“, “Amen“, “Otachikpokpo” ring a bell? If you were around in the 60s, 70s and 80s, you would definitely know who Bongos Ikwue is. The man headed the Groovies band, which was about the most popular band at the time.

As the saying goes “an apple does not fall too far from a tree”, Jessica Bongos Ikwue, the daughter of the legend and a star in her own right has just released her debut 12-track album titled, “Broken to Peace”. Jessica’s sound can be described as Neo Pop Soul. Her unique, raspy, sultry vocals are intriguing to listen to and it blends well with her stories of love and heartbreak.

She has released two singles – Mister Macho Man and Simple Times – from the albim.


Get “Broken to Peace” on Amazon, iTunes & Boomplay. 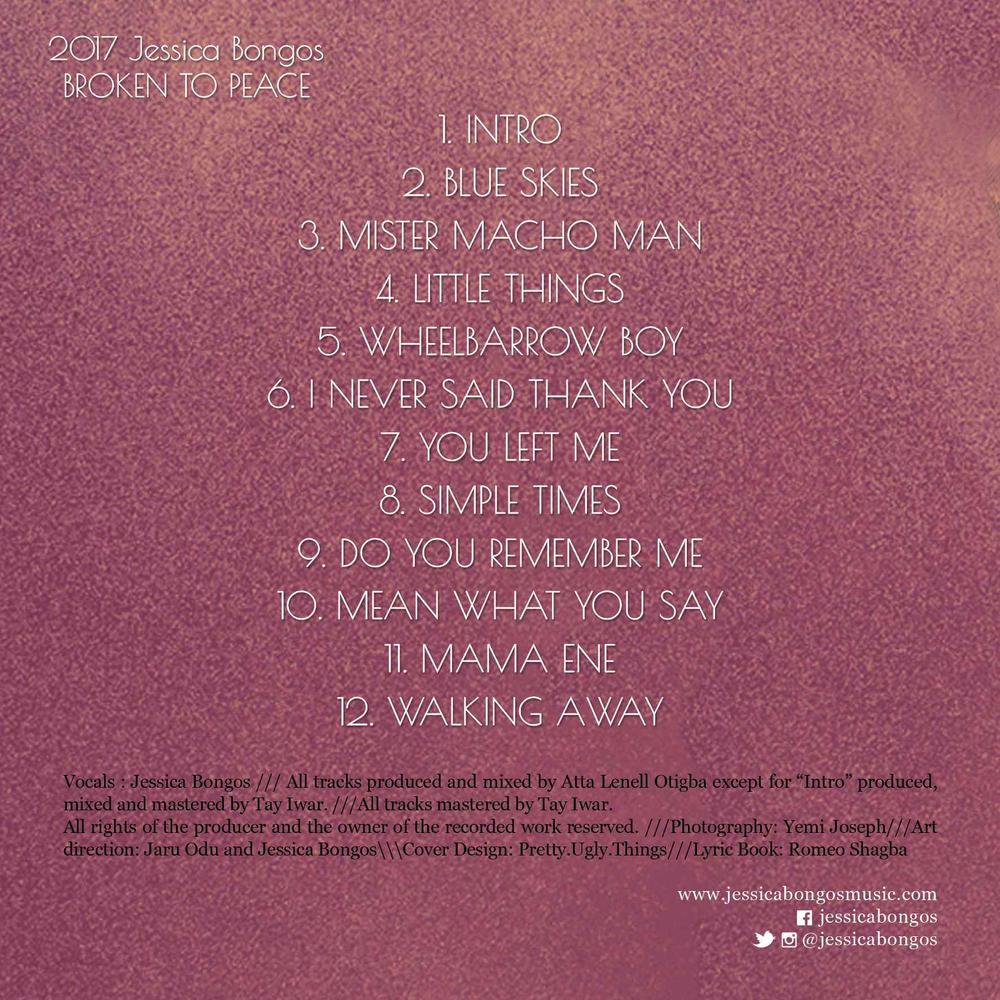 See photos of the singer below: 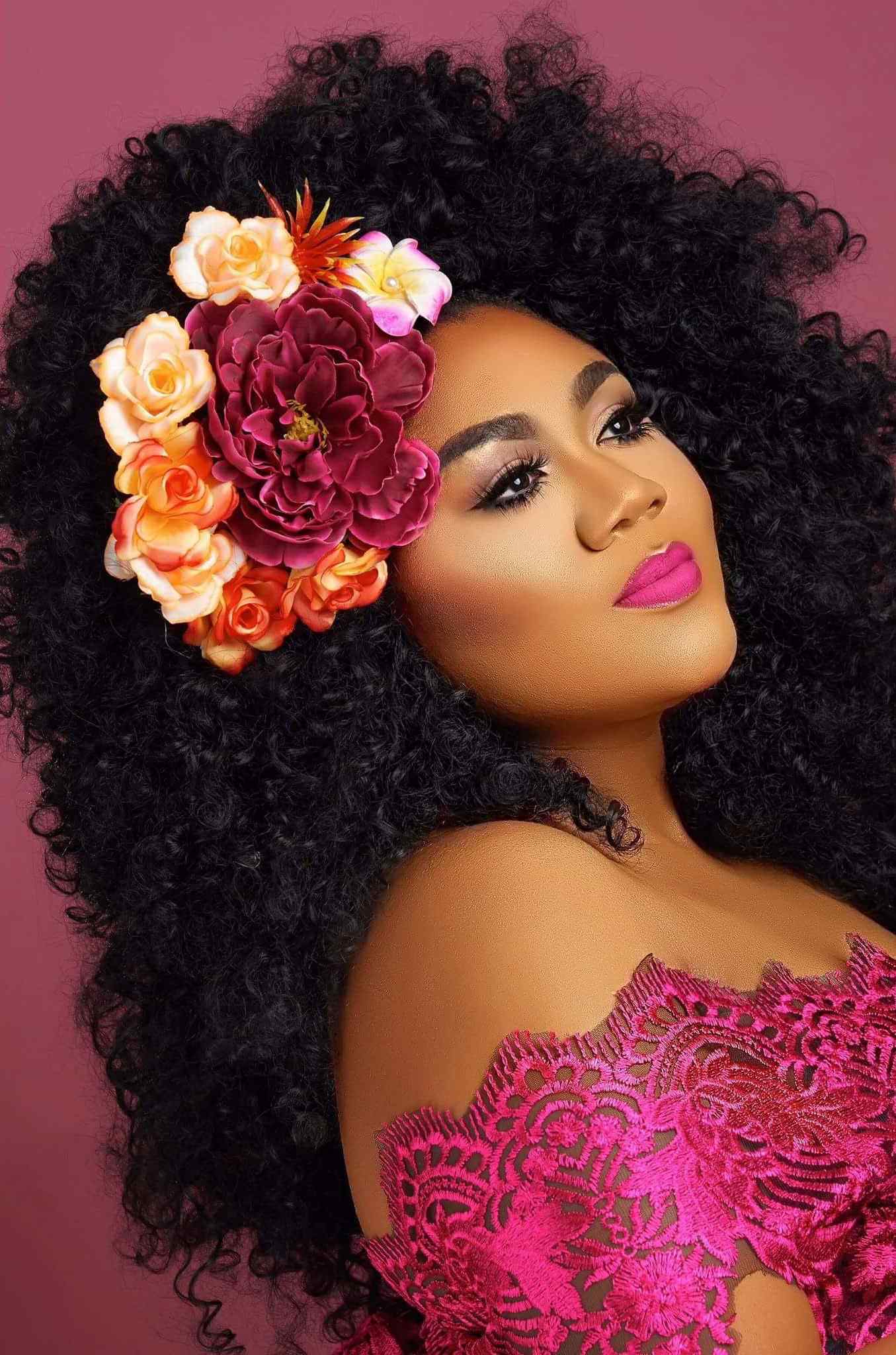 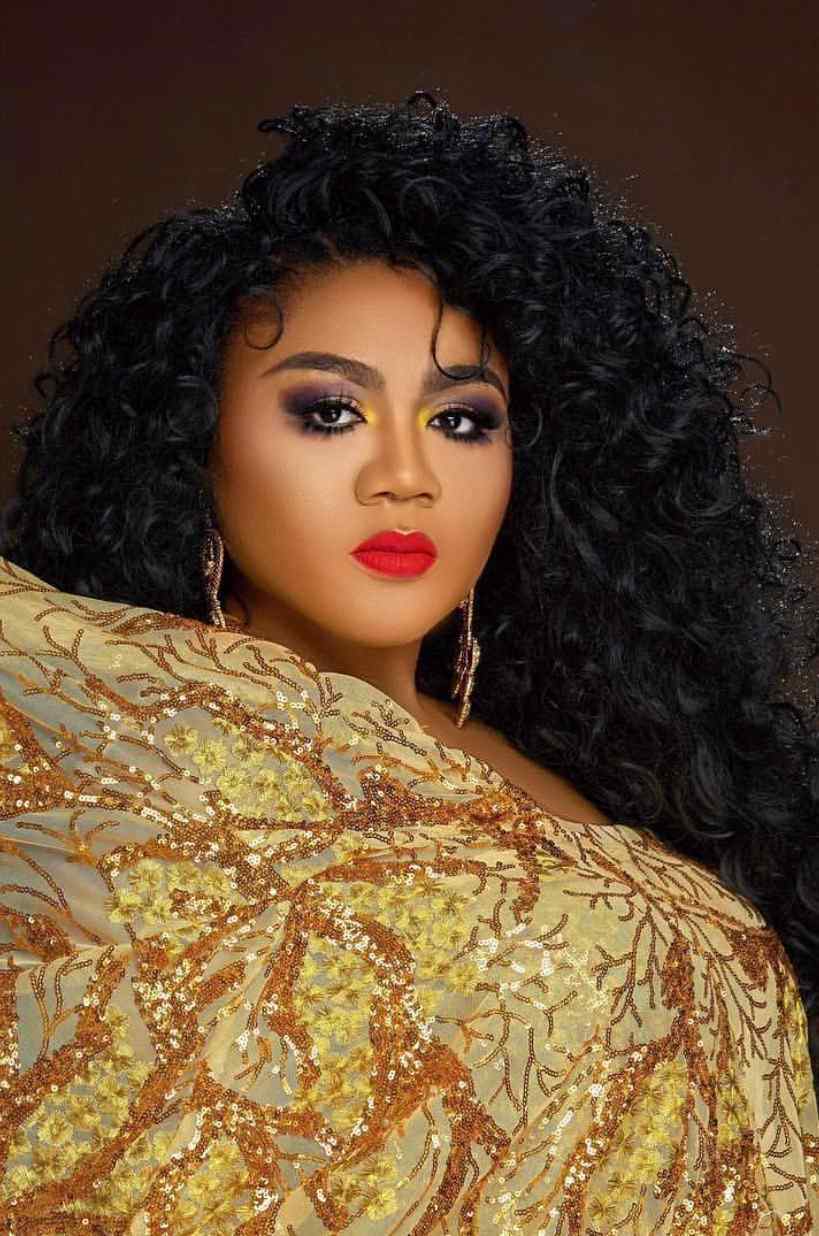 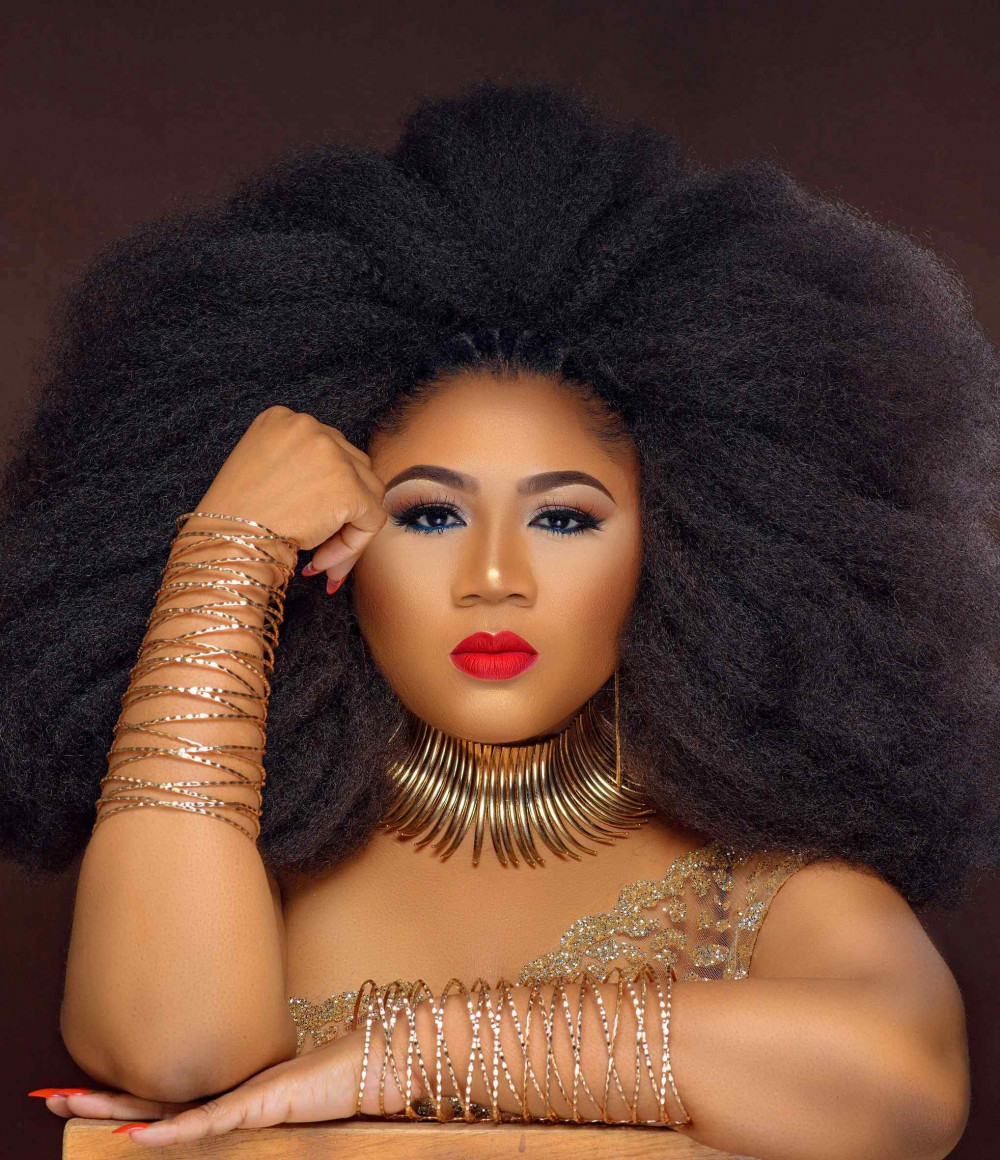 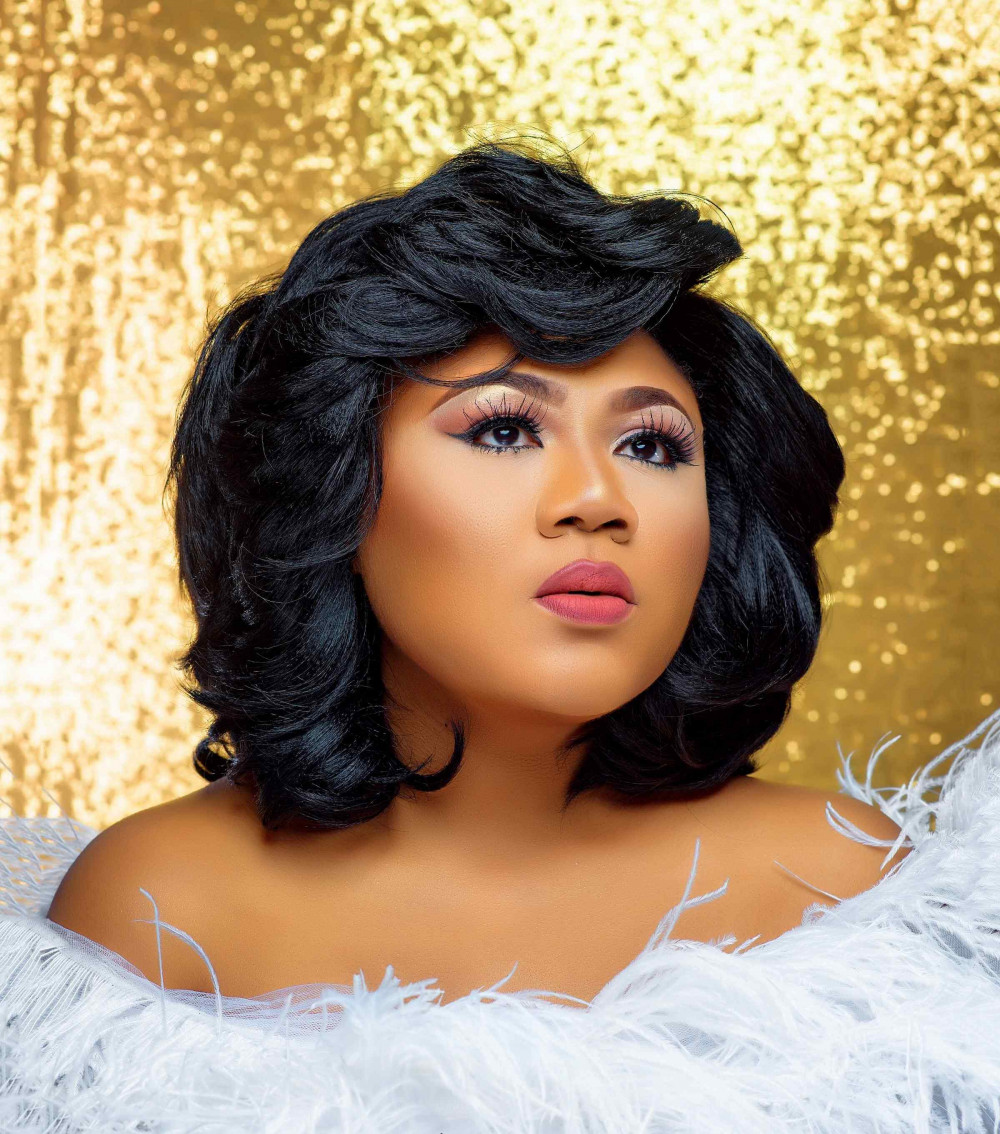