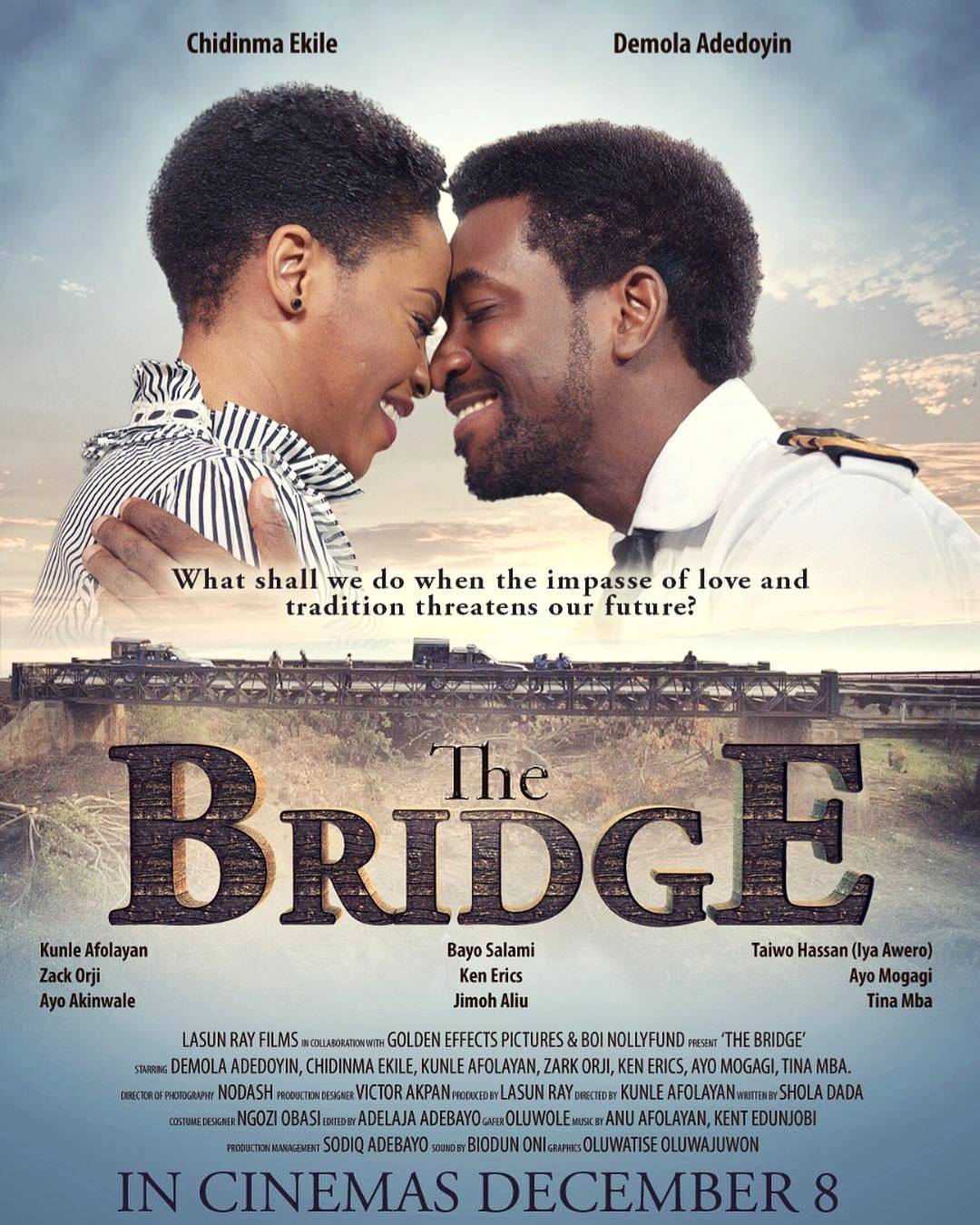 Looks like Chidinma Ekile is giving Nollywood a shot!

The music star is set to star in her first feature film “The Bridge” which is being directed by Kunle Afolayan and produced by Lasun Ray.

‘The Bridge’ follows Obadare, who is Yoruba prince and Stella, a young lady from a distinguished Igbo family whose relationship is threatened by tribal prejudice and parental plans for each’s life.

When the couple secretly weds against their parents’ wishes, the consequence shakes the very foundation and sustenance of both families.

We can’t wait for a teaser!