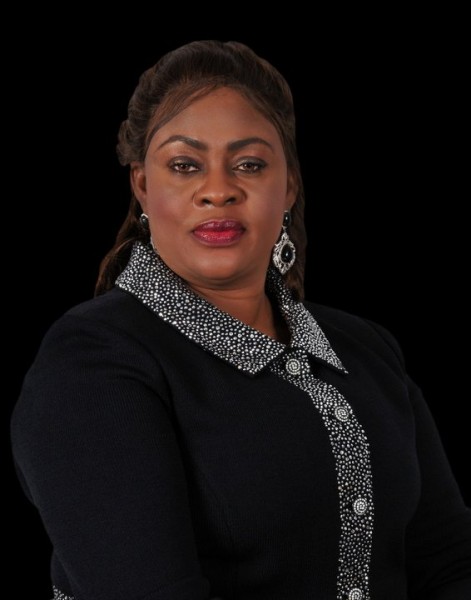 Former Minister of Aviation Stella Oduah has claimed she was removed by former President Goodluck Jonathan at the request of former Petroleum Minister Diezani Allison-Madueke, The Cable reports.

Stella made the revelation in an upcoming book written by Bolaji Abdullahi titled “On a Platter of Gold: How Jonathan Won and Lost Nigeria.”

Abdullahi served as the Minister of Sports during the Jonathn-led administration.

Oduah, in the book, claimed she was invited over by Jonathan when the news broke in 2013 that the Nigeria Civil Aviation Authority (NCAA) bought her BMW armoured vehicles worth $1.6 million.

According to The Cable, Abdullahi wrote that both Anyim Pius Anyim, then the Secretary to the Government of the Federation, and Diezani were present in the meeting.

Oduah reportedly said the president was satisfied with her explanation when asked to state what had happened.

Diezani had according to The Cable promised Oduah to speak to her friends in the National Assembly and the media to let go of the issue.

Oduah, in the book, said:

I thought she had my back. I did not know at the time that she was actually fuelling it and orchestrating all the media attacks.

I knew all along that Diezani could not deal with having another female around who had the kind of access I had to the president.

But she went too far. She thought I was the one who leaked the issue of private jet that put her into trouble with the House of Representatives. For her it was payback time.

Diezani was paying people to keep the story alive. At the same time, she was whispering in [the president’s] ears that he had to take action.

When Oduah was eventually fired, she reportedly asked Jonathan: “Did Diezani ask you to sack me?”

Jonathan had reportedly answered “No.”

Tips on how to Fix Common Painting Mistakes