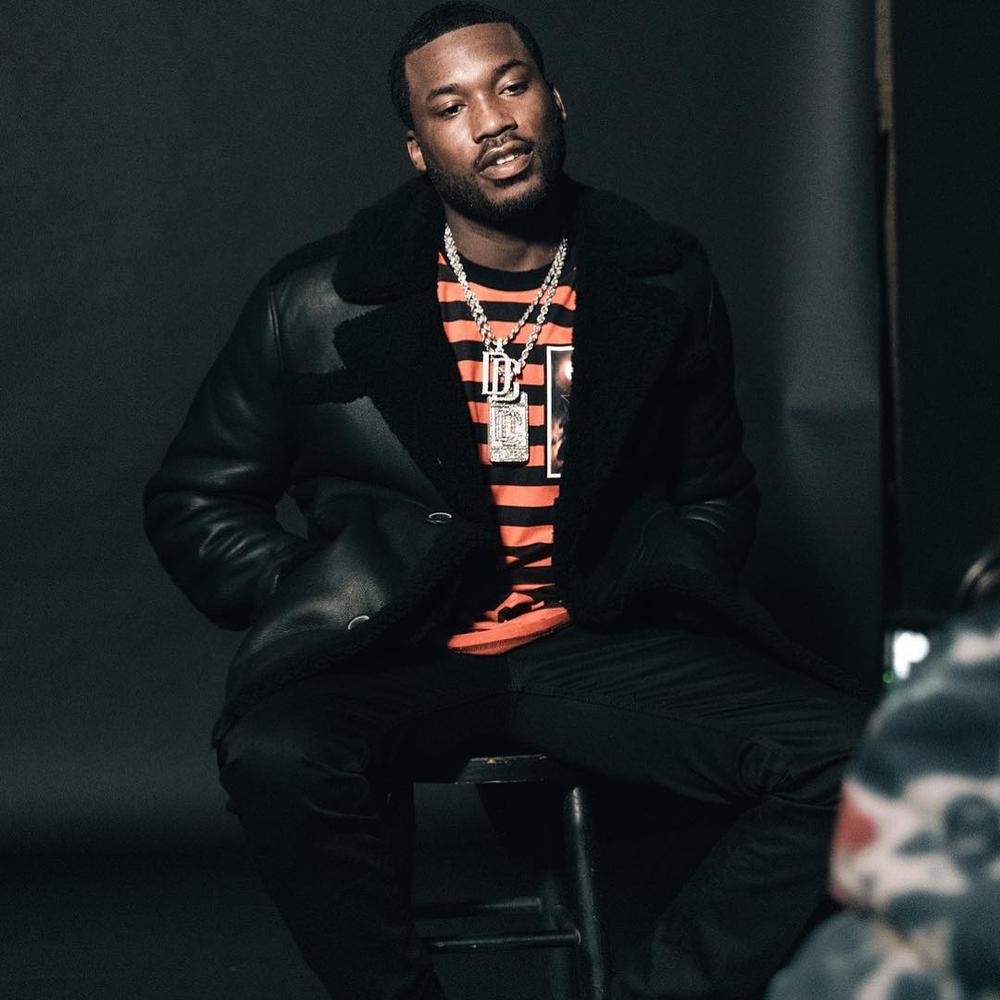 American rapper Robert Rihmeek Williams popularly known as Meek Mill has been sentenced to 2-4 years in state prison by a Philadelphia judge for violating the terms of his probation.

According to the Washington Post, Common Pleas judge Genece Brinkley cited a failed drugs test and failure to comply with restrictions on his travel as reasons for his sentencing.

The sentence came as a surprise even as prosecutors recommended that he should not be punished as he has been off drugs since January and complied with most terms of his probation.

Brinkley however is reported to be fed up of Meek Mill, insisted that she has tried to help him out for a decade and he just does what he wants.

His lawyer has said the decision will be appealed.