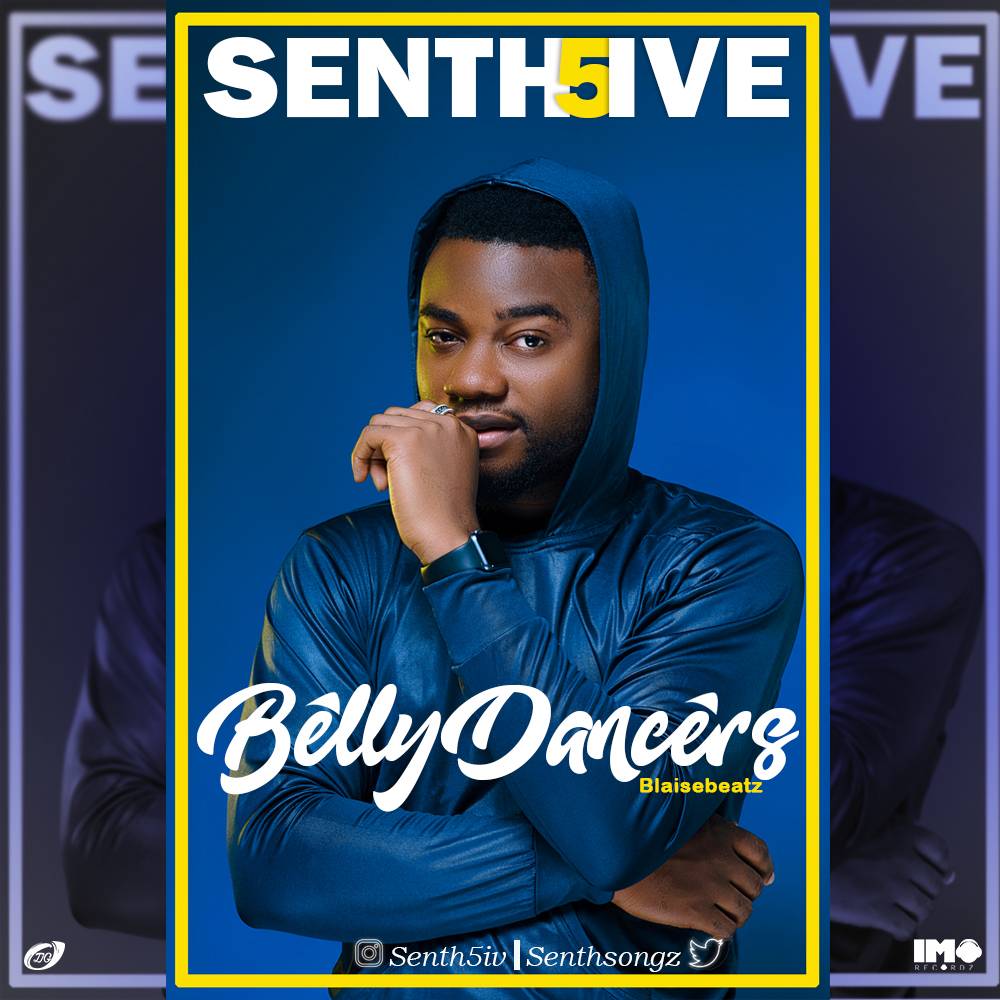 Ernest Chukwudi Felix well known as Senth5ive started singing at a tender age in school as a member of an Accapella group.

The RnB Afro soul artist recently got a record deal with Imo Recordz where he recently released his first ever public debut Single “Belly Dancer“.