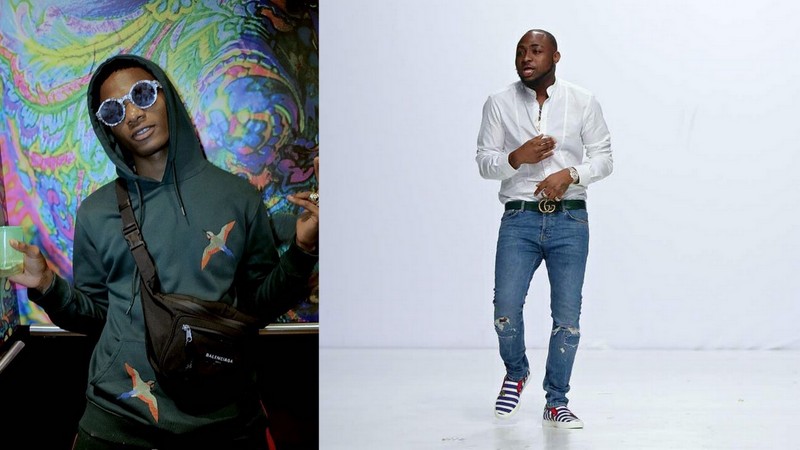 The past week has been eventful in the Nigerian music scene. As the All Africa Music Awards (AFRIMA) held in Lagos on Sunday evening, the MTV EMAs was holding at the same time in London.

While Wizkid got three awards at AFRIMA – Best Male Act (West Africa), Song of the Year (Come Closer), Artist of the Year – and Davido got two awards at the MTV EMAs for “Best African Act” and “Best Worldwide Act”.

Wizkid and Davido have been sharing subliminal messages, which social media users believe are for each other.

Davido in his announcement speech on Snapchat, saying that “those ones” should “keep their award, that one wey dey peel.”

Wizkid, on his Snapchat and Twitter accounts used the “” emoji, saying “only man to turn emoji to person”. 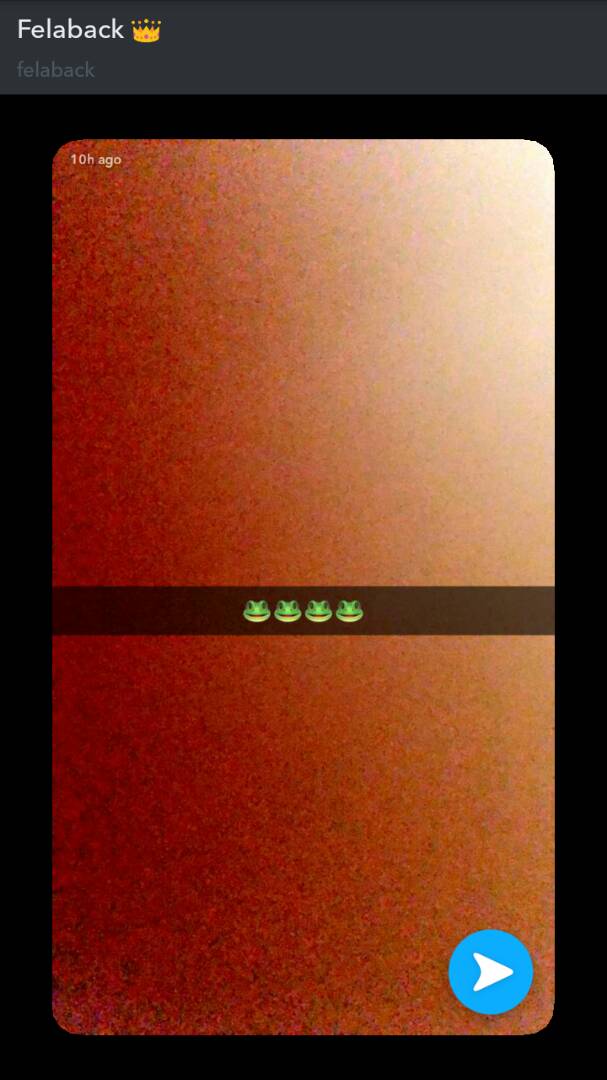 Read some reactions below:

Wizkid sweeps all the awards, Wizstans takes swipe at Davido and compares wizkid to Fela.

Davido sweeps all the awards, wizstans then remember that both are great and there’s no need to put one down for another.

These two are using us to catch cruise and y’all are going deep on them. Threads everywhere. Someone’s MCM just did a thread on maturity because of Wizkid & Davido.

In as much as I’m no fan of any, but if it was Wizkid that won that Davido award and Davido won only Afrima, we for no hear word from Wizkid people.

Lmao some Wizkid fans are hypocritical, when Wizkid wos trolling Davido’s voice on Twitter and even on his own show in London, y’all enjoyed it, but Davido isn’t allowed to throw bants without being called childish, y’all should eat dogshit abeg

Davido will keep quiet now so that it will look like he’s mature, then another day hello throw shade. it has happened before and it will still happen and each time he will meet wizkid there. oponu.