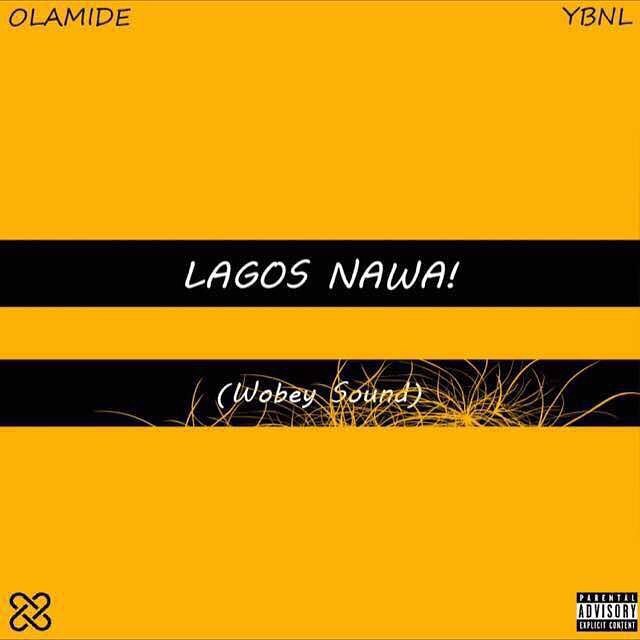 Olamide has finally unveiled his 7th studio album “Lagos Nawa“. This is the 7th consecutive year the rapper has released an album since his debut “Rapsodi” in 2011.

“Rapsodi” was followed by other albums like “YBNL“, “Baddest Guy Ever Liveth“, “Street OT“, “Eyan Mayweather” & “The Glory“. Within that space of time, he has also released a joint album, “2 Kings” with friend and colleague, Phyno.

The album which he claims was made under 48 hours was produced by frequent collaborator Young Jonn and himself. The 17-track project also features top acts like Timaya, Tiwa Savage, Phyno & Reminisce. It also includes his 2017 smash hit, “Wo” as well as a “spiritual” version. 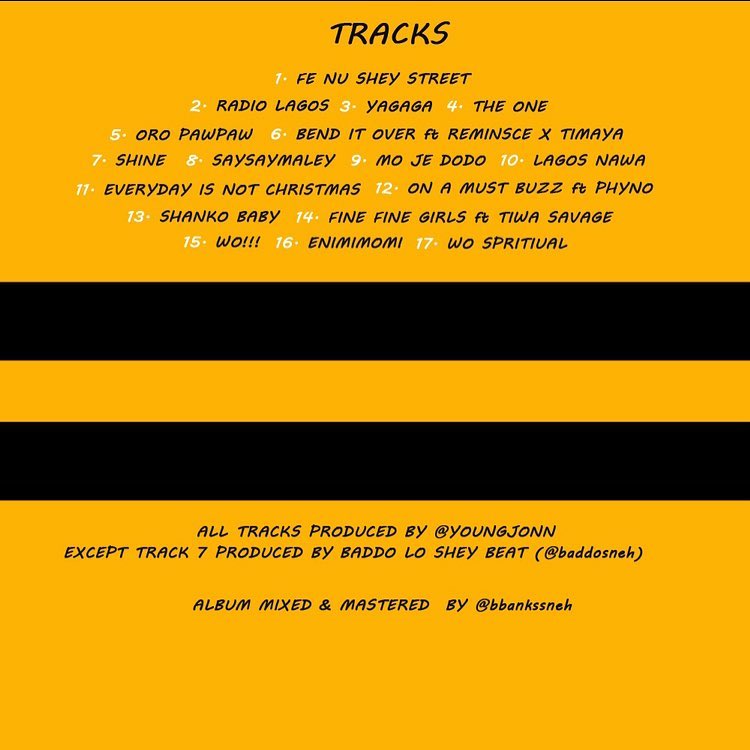 Sauti Sol & Patoranking are cooking up something! ?