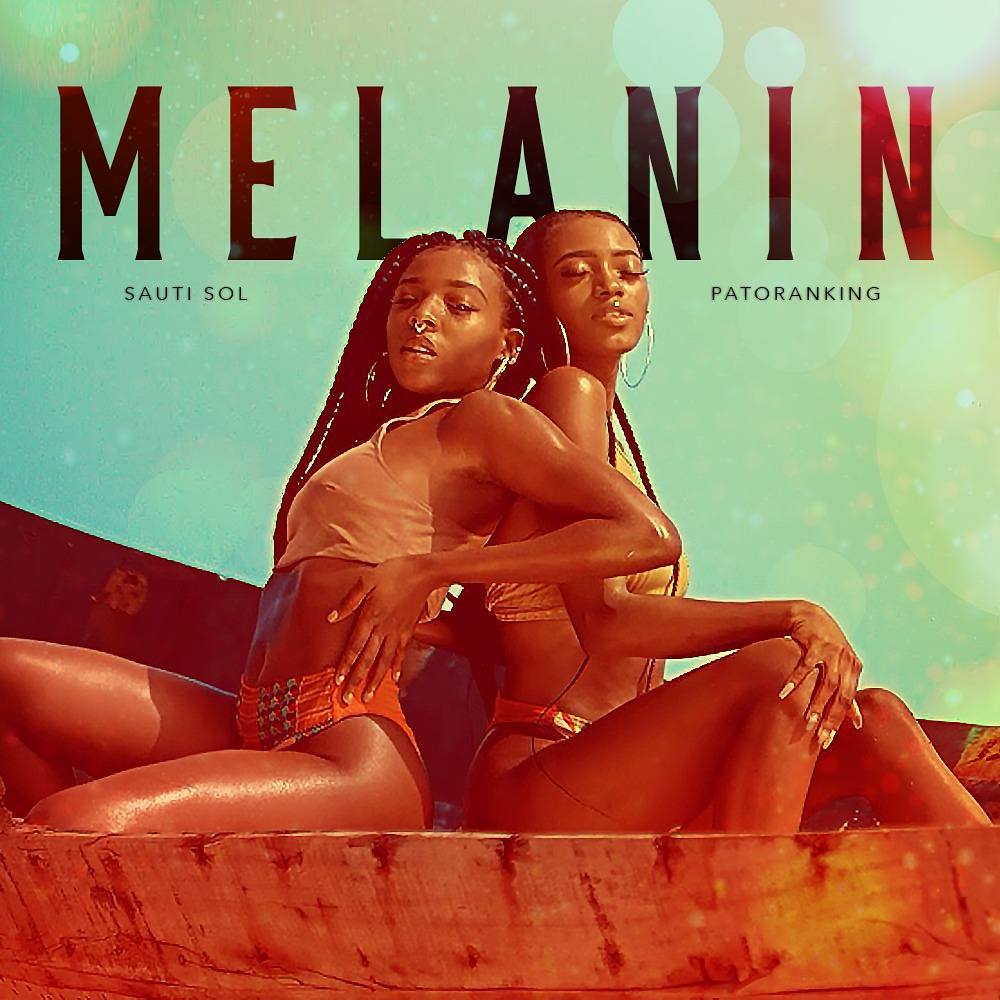 Co-written by the talented Kenyan songwriter and singer: Nviiri The Storyteller and produced by Sauti Sol, “Melanin” becomes the debut single off of Sauti Sol’s upcoming music project titled “Afrikan Sauce” – set for release over the next 12 months.

The track showcases Sauti Sol’s authentic afro-pop perfectly fused in R&B and Patoranking’s dancehall magic, giving off the best of both worlds. Having maintained friendship for many years, while watching each other grow into continental greats, Sauti Sol and Patoranking unite in “Melanin” to deliver a powerful collaboration with a strong message; celebrating women of color.

Speaking on the collaboration, Patoranking says;

I’ve known Sauti Sol personally for about three years, and I can truly say that we’ve been fans of each other as much as we’ve been friends. I am happy we finally release a track that represents us both in equal measure. We can only go higher! Africa to the World!

For the better part of 2017, Sauti Sol was silently and tirelessly working on the “Afrikan Sauce” LP across Africa. They say;

We couldn’t be happier to share this news with our fans. Our aim with this LP is to connect Africa through music. The LP’s body of work will be a continuation of our “Live And Die In Afrika” theme.