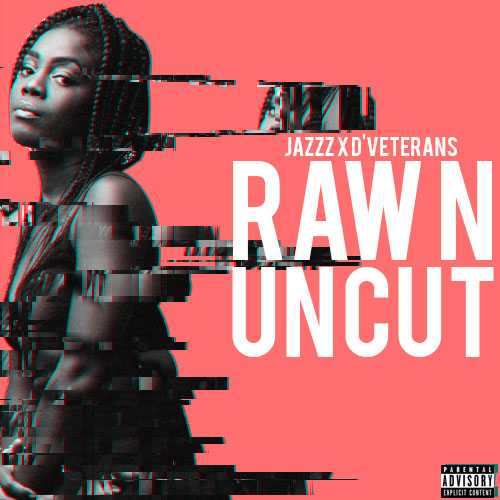 JazzZ is an R&B/Soul singer songwriter based in Lagos. She is back with a new project titled “Raw n Uncut“, her second for the year.

“Raw n Uncut” is a result of rehearsal time in the studio with the band D’Veterans while JazzZ was preparing for her showcase at Bogobiri which took place sometime in August this year.

The project is a collection of five songs, three from her ebut EP “Practice” and two new songs set to live music with JazzZ on the vocals and it’s being released alongside with visuals of the showcase.