Beyoncé is Forbes' "World's Highest Paid Woman in Music" for 2017 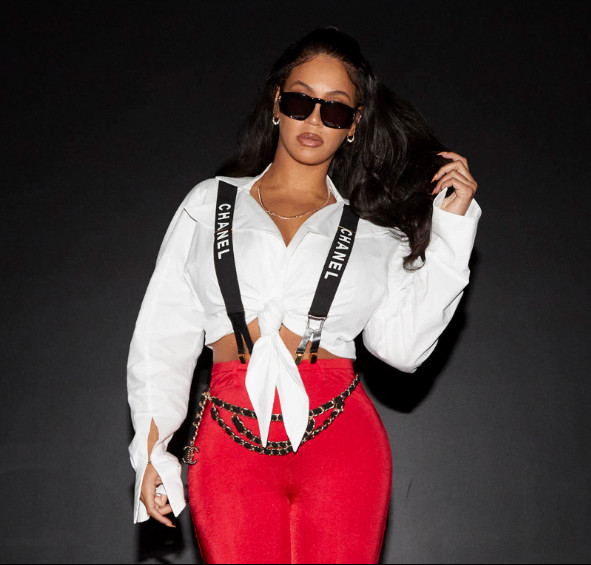 With the release of her album “Lemonade” and the ensuing Formation World Tour, singer Beyonce is the 2017 world’s highest paid woman in music, according to Forbes, making a whopping $105 million.

Lemonade was a hit both critically and commercially, selling an equivalent of 653,000 copies according to Nielsen Music, and the Formation World Tour grossed $250 million, Forbes reports.

2nd on the list is none other than Adele, whose third studio album “25” won the Grammy Award for Album of the Year.

Adele, who went on her first proper tour since 2011, made a total of $69 million pretax.

Taylor Swift is 3rd on the list, carting home $44 million, although her new album “Reputation” did not fall into the considered period of June 2016 – June 2017.