Disney has just released character posters for Ava DuVernay‘s upcoming film A Wrinkle In Time and they are amazing!

The character posters for the epic adventure movie, which is based on Madeleine L’Engle‘s classic novel, feature Oprah Winfrey, Mindy Kaling, Reese Witherspoon and Storm Reid.

In the film, Oprah, Mindy, and Reese play mystical beings Mrs. Which, Who, and Whatsit, respectively, who guide Meg Murry (Storm Reid) around space as she searches for her missing scientist father played by Chris Pine.

Incase you missed it, watch the trailer here. 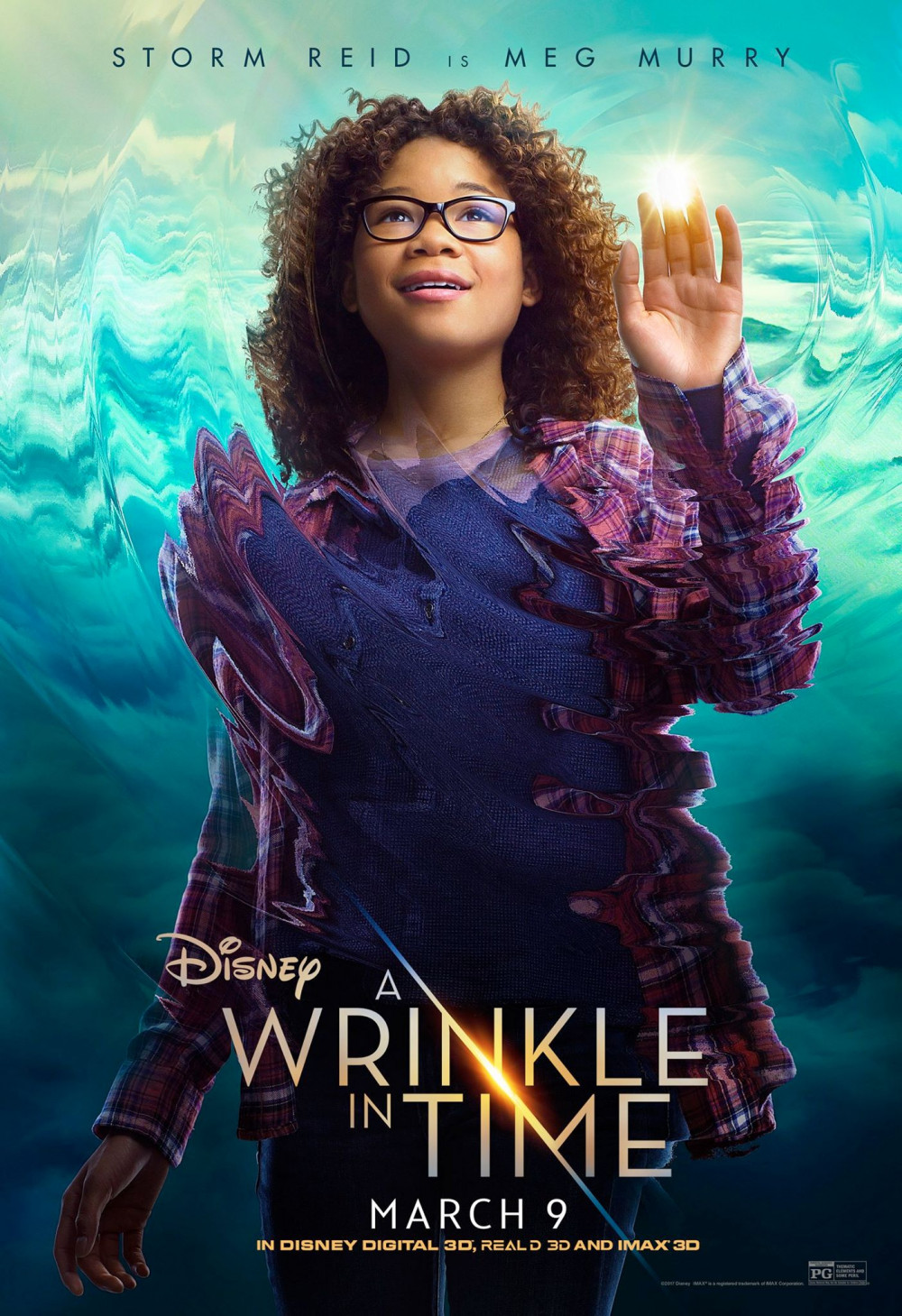 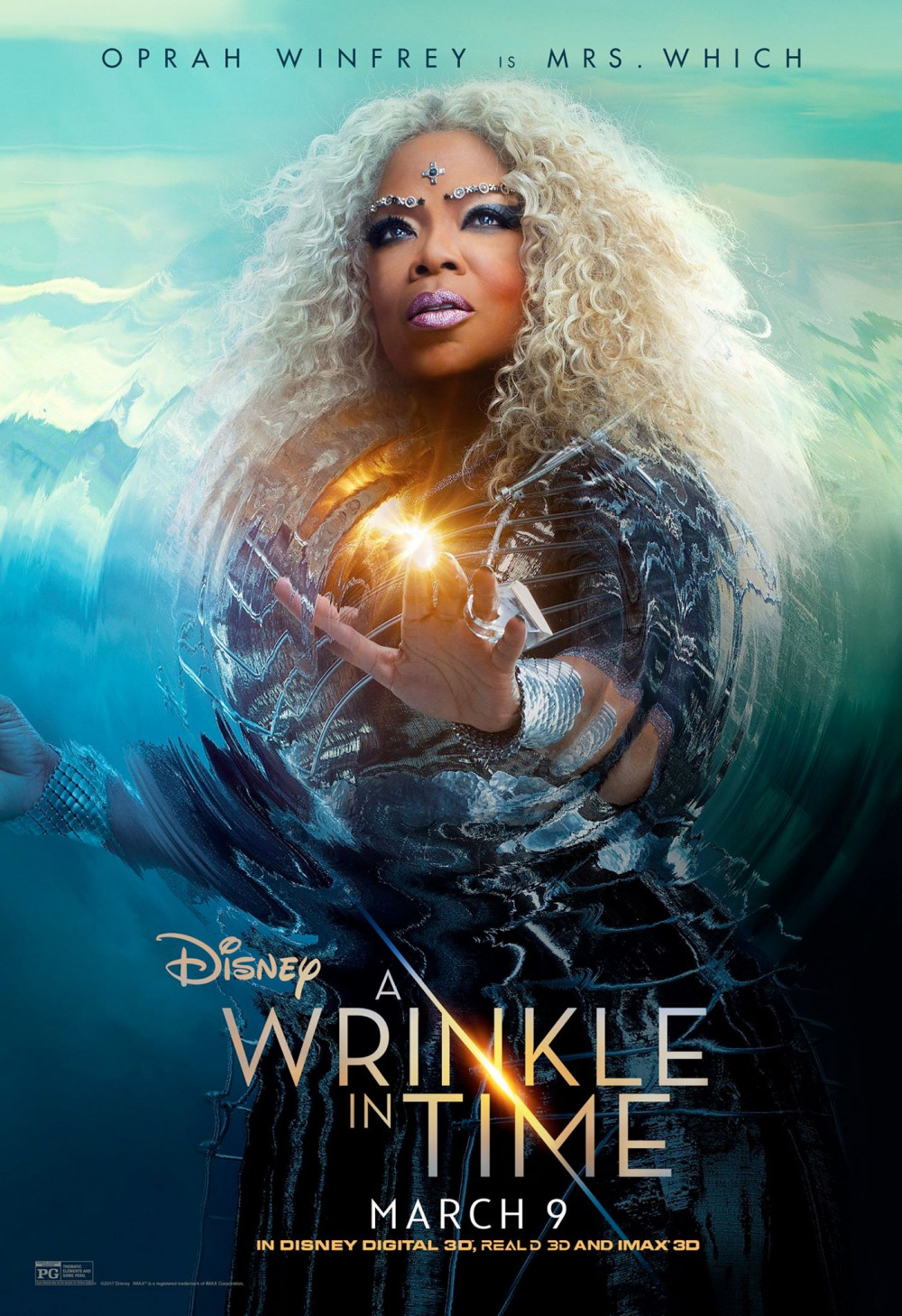 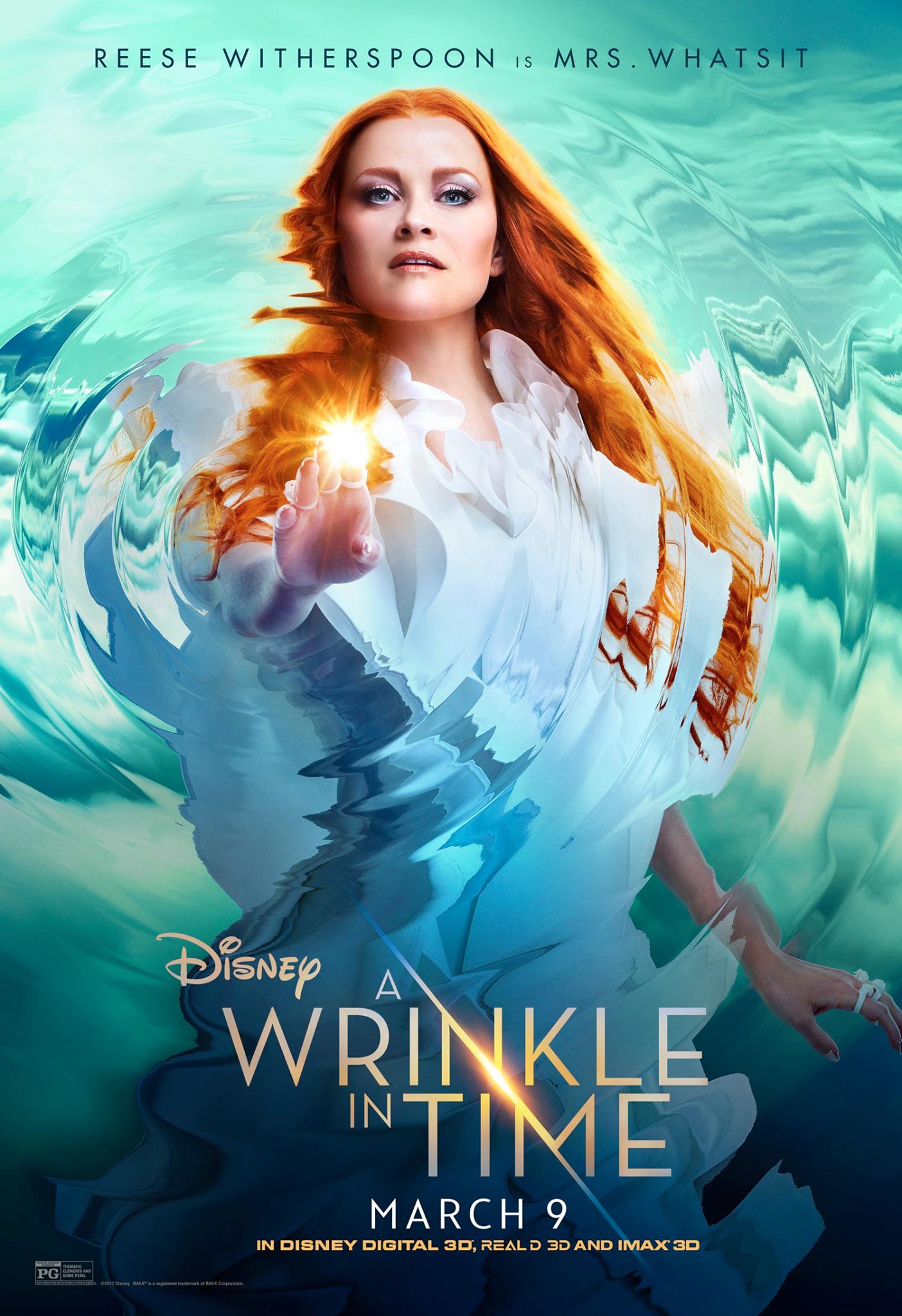 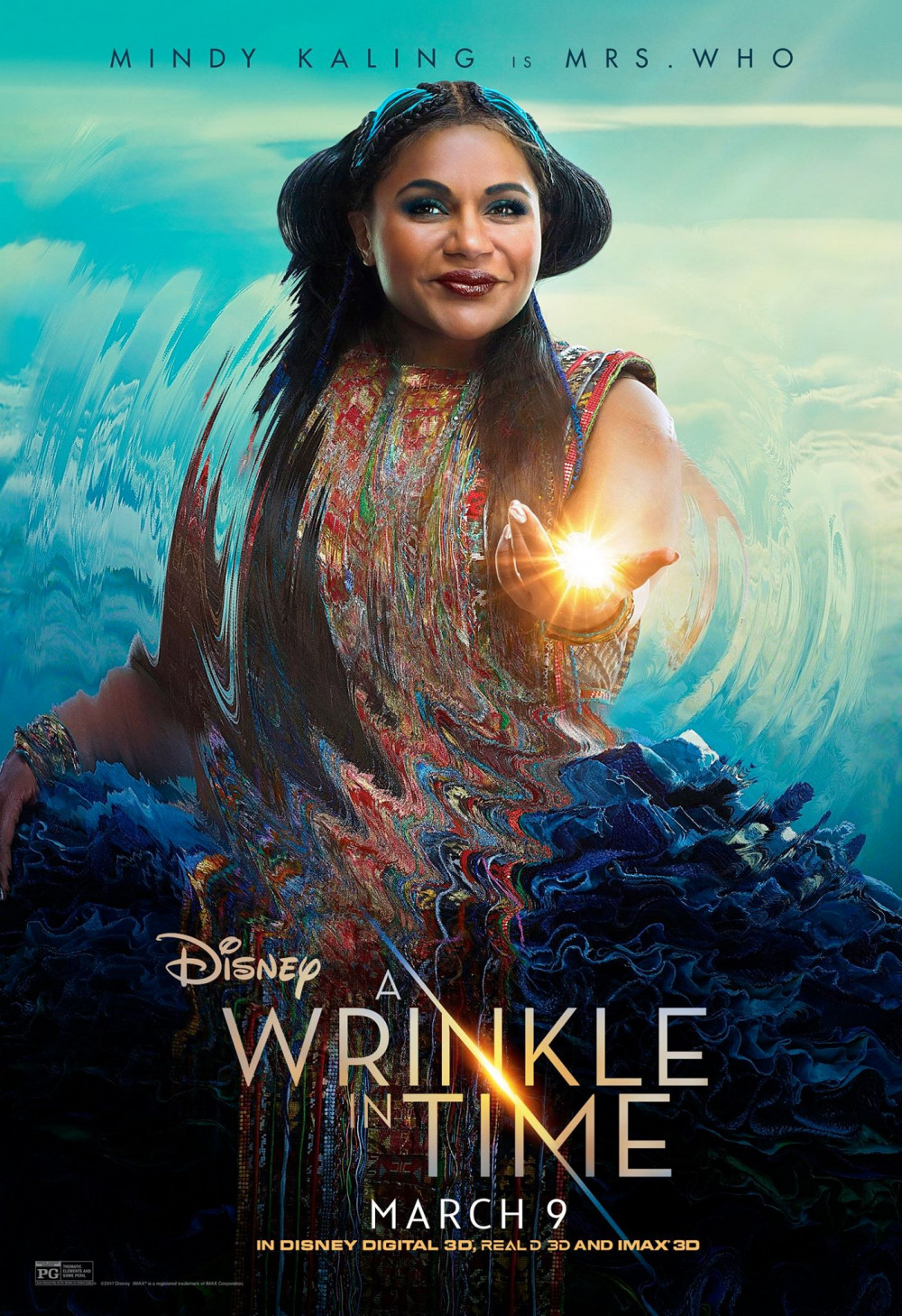 Love, Fate & Romance! Telemundo is out with another Telenovela titled ‘The Fan’ showing on DStv Channel 118