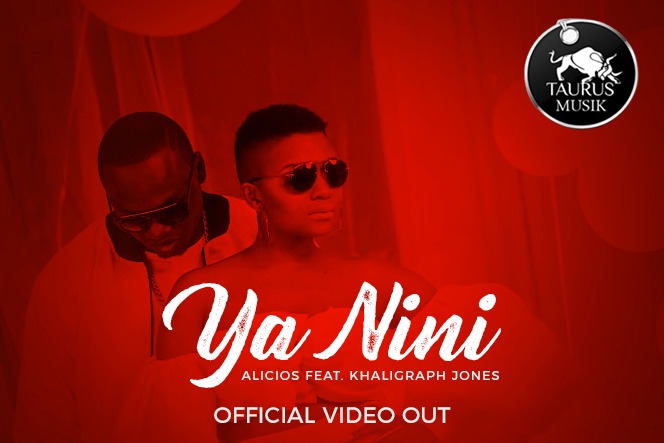 Alicios has been in the music industry for five years and has numerous hits such “Ya Bolingo” and “Mpita Njia” featuring Juliana. She delivers her music using two influential languages, Swahili and Lingala. Her powerful vocals have hit airwaves and she has touches many fans through her music. Kaligraph Jones is Kenya’s biggest hip hop star best known for his hit song ‘Yego’.

The Swahili phrase ‘Ya Nini’ means ‘For what?’ The song basically has Alicios and Kaligraph Jones conversing on their relationship and how it is nobody else’s business. The song has a fusion of hip hop and Lingala in it. The audio was released in October 2017 and has received very positive feedback from fans both on social media and on the various local FM stations.

The video was shot in one of Nairobi’s hottest restaurants, Mama Ashanti. It was directed by Stanz Visuals.