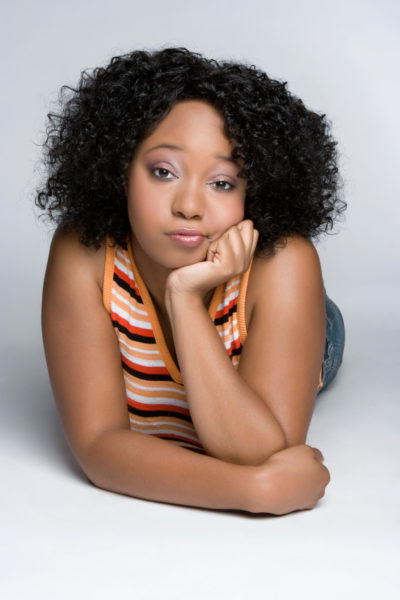 There were so many lessons learnt in 2017! Aside experiences with people and situations, reading and a little bit of travelling have contributed to my education this year. Would it not be so delightful bragging about the number of books I read this year? But as the good woman I am, I would not want to pepper some people into authentic bitterness.

I will share few of those things I learnt (and realised) this year.

There are more thoughts, but I felt I should share these ones. For now.

P.S. “To the well-organised mind, death is but the next great adventure.” – J.K. Rowling. I know Ohakwe Akwiwu is on an adventure.

Ever since December 2nd, I don’t even know how the days have gone by. It is like my mind is frozen; like, I am floating, suspended, in time. This has been the longest month, and it has been the shortest month. Until now, I could have wagered I had learnt how to wade around my emotions, but now that I have encountered grief, I am clueless.

He was my male bestie, Partner-In-Crime, Onye Foto, Major Fan, Mans, Husband-In-Waiting, and every other thing in between. I will miss pitching ideas at him in order to pick his brains. I will miss lacing fingers with him and caressing my thumb with his’. Then our private jokes, and how we threw shade at people together. Always shady, ever messy. I will miss lunch dates. Last time I had period cramps, he told me we would get ice cream. We never did. He told me he had a surprise for me this December and I know this – leaving – was not the surprise.

Because the mind can go any length to cope, I imagine he is on a trip. At a point, I felt my mind was going to break. Like, I would just start laughing maniacally, or get catatonic.

And I am pissed at LUTH! He did not have to leave like that.

The ’17 Series: From Hallelujah Challenge to #KeepTheChangeBae… Here are 17 Viral Social Media Moments of 2017