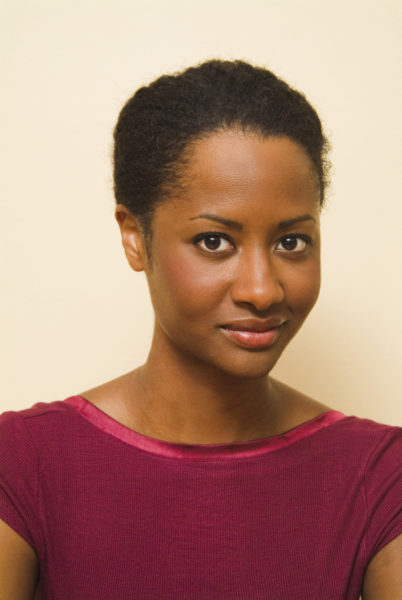 “Abiola! Wow! We are already in December! Can you believe it?” My cousin shouted from the living room. She’d been off work for a few months because she is expecting a baby and she has been making plans for traveling abroad for the delivery.

“Maybe I just find it hard to believe. Was it not sometime ago that we shouted Happy new year in church? And we were dancing, hugging and shaking each other’s hands? Na wa o. This year went by so fast.”

“Hmmmh, so what have I gained?” Ruth asked

“Haba, how can you say what have you gained? Was it not in this year that you got married? And got pregnant as well? The same year you had a change of job, as well as a change of boss?”

“Ehn, but all that was bound to happen now. Tony and I had been dating for quite some time, it was only logical it led to marriage.”

Really? Waoh, I can’t believe my ears. Do you think it’s everybody that gets married after dating for a while? Meanwhile, you met Tony early last year, and in less than a year, you were married, you think that was just normal? Ask Nkechi who dated Chidi for more than five years and they ended up breaking up when everyone was expecting their IV; even Chidebere, Naomi, just to mention a few. You think it was just natural for you to get married? Ok, how about your pregnancy? You think it’s natural too that you got married and in less than a month you were pregnant?”

“Ehn now. Normal. Abi, after wedding what’s next, is it not Pregnancy?”

“Waoh! We’ve been friends for more than five years now and I’d never imagined a day would come that you would talk this. Do you know how many people are crying to God to get married? Even the number of people on daily basis trusting and waiting on God for a baby? And you are here not even thankful, thinking everything was just meant to happen; and you are asking yourself ‘what have I gained this year’”?

“Wetin now, you don take am personal; why you press ‘P’ on top my matter?”

“Babe, the way you said the things you said scared me. It made you sound so ungrateful.”

Adanna, Ruth’s neighbour who’d been there all along suddenly broke down. I was taken aback. She was watching the television all along and showed no sign she was listening to us until suddenly we heard her sob.

What is it Adanna? We rushed towards her side totally worried.

“You- Ruth, saying what has 2017 done for you- do you think it is easy to get pregnant? I’ve been married for ten years now, no child; and still you feel you have not gained anything in 2017; that baby in your womb, was it by your power? Did you even know what I went through to get married? The many years of loneliness, frustration and helplessness? And still you think everything is, and comes easy?

I was taken aback by her outburst. She on the other hand realized how unexpected her outburst was so she stopped talking and walked away in tears. I guess it was one of those days she was high on hormones. But then, on looking back, I realized how selfish and ungrateful we as humans can be; always wanting more without acknowledging the more that has been done before hand, making past victories seem as nothing.

But then again, I looked at Ruth and wondered why she said all she said, why she chose to be ungrateful despite the fact that a whole lot- positively- has happened on her part. I looked inwards myself and realized that for some reasons, my eyes were also focused on the things I’m yet to achieve rather than it being a fair combination of the things I have achieved so there can be gratitude instead of sorrow, and hope instead of sadness or anger for those I’m yet to achieve. Then it dawned on me that it was that time of the year, where you can either chose to count your blessings and be grateful, or count all your goals unmet and be very sad and unrealistically angry.

My mind went back to my list for the year; a look at the things I wrote, those that have been accomplished, those that are yet to be accomplished, and perhaps more importantly, the things I never wrote on the list that I experienced. For some reasons, health was not on the list on my need for the year and without a doubt, I have enjoyed a great health thus far, not even the simplest tablet have I taken. Same for my back, which used to ache last year; my eyes that used to get painful and blurry for almost no reason… just to mention a few.

I realized more than ever that in this season, gratitude is key. Else, one would fall into depression trying to compare one’s life with that of friends on social media whose life’s highlights one could only see, and not the real things happening to them.   The gift of life is there as well, amidst many other things.

Despite it being the end of the year where everyone is trying to balance, compare, and contrast their life as though it was an instrument of accounting, I realized that I have the choice to either focus on the things that I have achieved so far with joy and gratitude no matter how little or insignificant they seem, or on the other hand to focus on all the seeming woes of the year – which on its own could lead to depression, jealousy and eventually loss of creativity.

The truth is that I might not have been where I thought I would be, but I am not where I used to be either. So,  I choose to be thankful, grateful and at the same time hopeful – without any form of comparison, hopelessness and angst for the things yet unachieved.

2018 is another year and as long as there is life and breath, all things are possible. Rome was never built in a day.

#LiterallyWhatsHot: Relevant, But a Tad Repetitive – A Review of Bayo Olupohunda’s “Are You Not a Nigerian?”