We may be having a Drake & Tekno collaboration soon 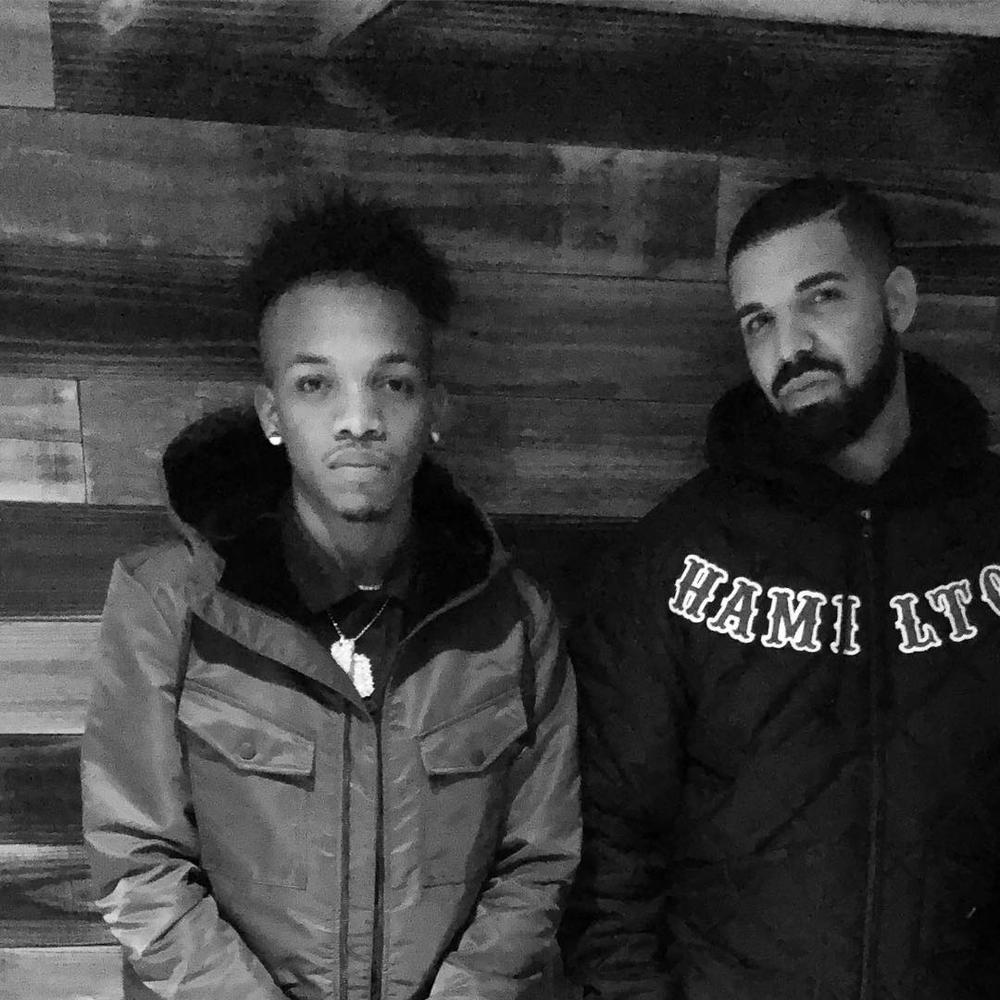 Made Men Music Group frotline act Tekno might just be up to bigger things as it is looking like he is working with Canadian rapper/singer Drake on a new song.

The singer was earlier on spotted partying with Drake at a club which he posted on his Snapchat account.

Drake then shared a photo of Tekno, who is also a producer, working in his studio. He shared the photo on his Insta Story: 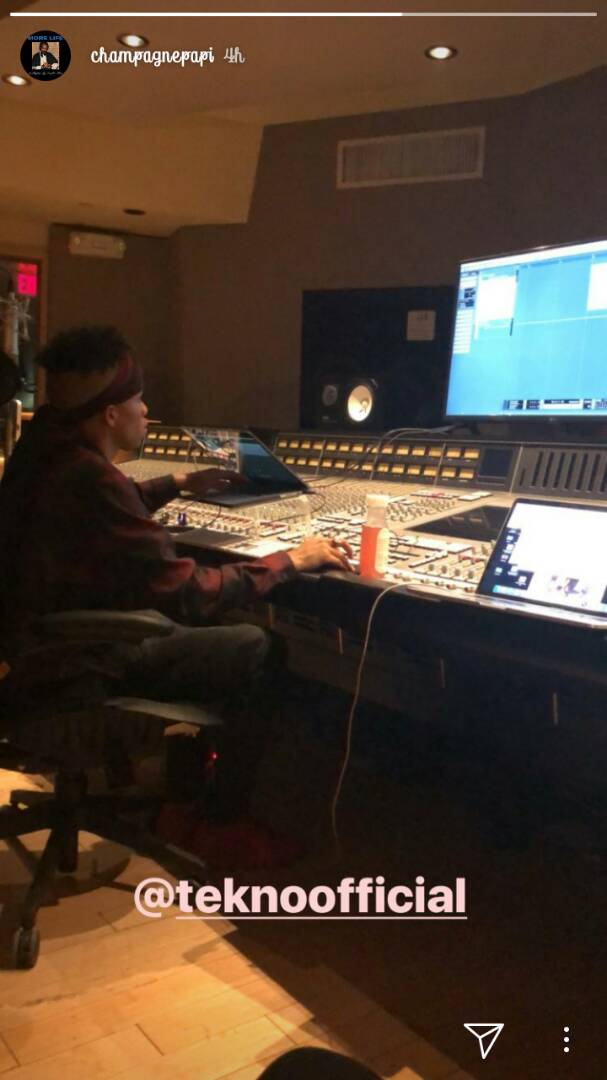 Tekno also shared the a photo of the two of them on his Instagram page.

This is the second time Drake will be working with a Nigerian act after he collaborated with Wizkid last year on “One Dance” on his “Views” album as well as featuring on Wizkid’s 2017 hit single “Come Closer“.