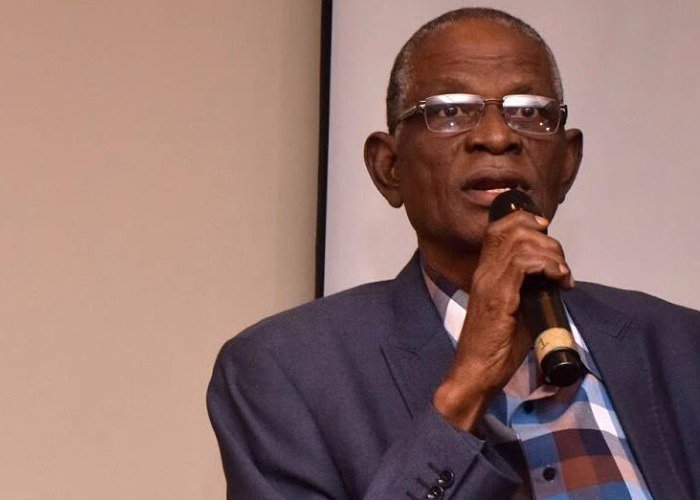 Veteran broadcaster and Nollywood producer and director Tunde Oloyede has passed away.

The 70 year old producer, died early this morning in his home in Festac, New Telegraph reports.

He was the former President of Independent Television Producers Association of Nigeria (ITPAN), and also produced and directed popular TV drama series The Village Headmaster.

His is survived by his wife who is also a veteran broadcaster, Bimbo Oloyede, and their children.

Our thoughts and prayers remain with his family.