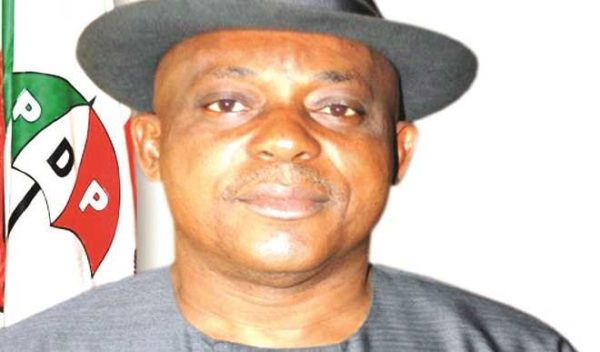 Secondus garnered 2,000 of the total 2,396 votes cast at the party’s national convention which ended in the early hours of Sunday at the Eagle Square, Abuja.

Chairman of the Electoral Sub-Committee of the convention and former Governor of Benue state, Gabriel Suswan, announced the results and said that the election for chairmanship position was keenly contested by four candidates. He said:

In this contest, nine gentlemen indicated their interests to contest, but here, four of them sent letters of withdrawal and so four were left.

The other one we were told had withdrawn but there was no letter to that effect.

The Chairman of the Convention Planning Committee and Governor of Delta, Ifeanyi Okowa, commended the Election Sub-Committee for “job well done.”

He also commended all the candidates and delegates who participated in elections and party leaders and members for cooperation that ensured the success of the convention.