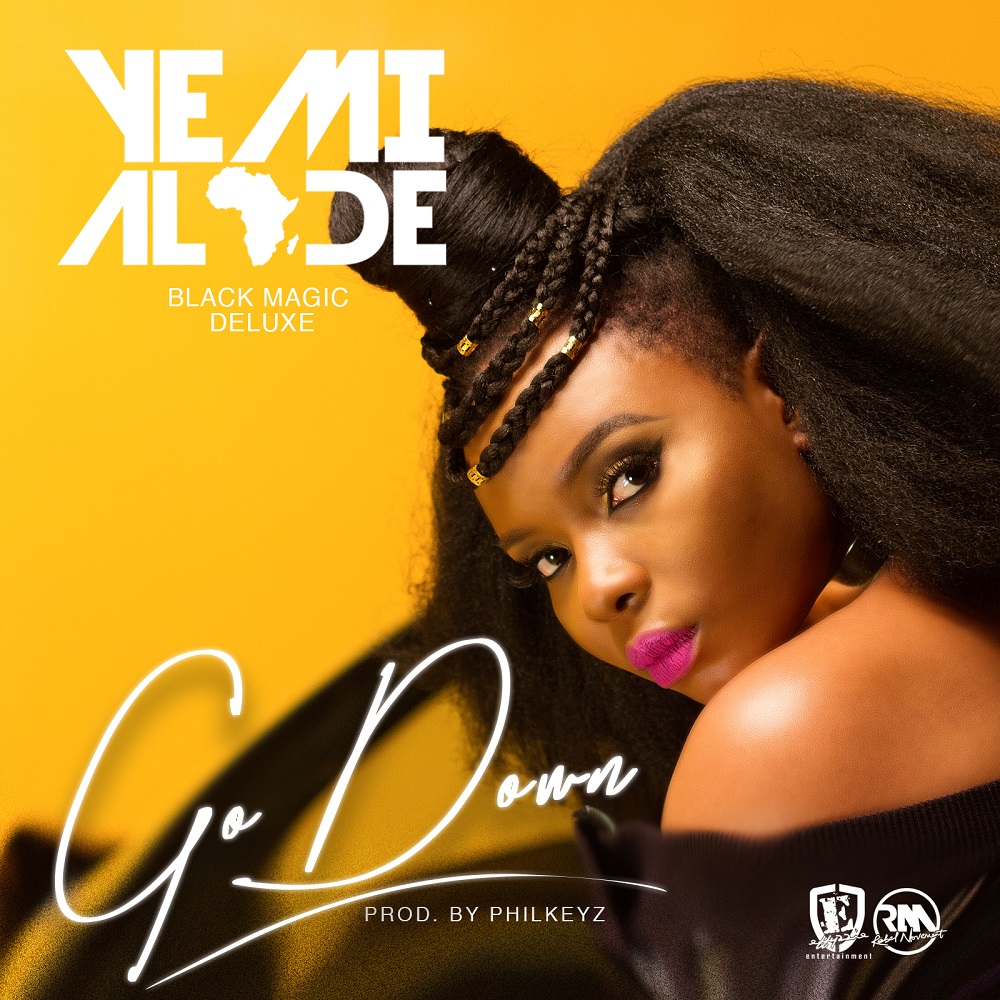 The LP arrives after the enormous success of her sophomore album “Mama Africa: The Diary of an African Woman“, and her gigantic debut “King of Queens” which saw the electric performer embarked on an extensive world tour in support of these sets, won numerous awards, break records and achieved a number of feats for African and world music. The “Black Magic” album features Nigerian hip-hop stars Olamide and Falz, while boasting production credits from V-Tek, KrizBeatz, Young D, Sess, Fliptyce, IAmBeat, Philkeyz, 2Kriss, Sarz, Echo and DJ Coublon.

Yemi Alade also makes her buzzing Philkeyz produced track “Go Down“; lifted off the deluxe version of her “Black Magic” LP and “Mama Africa” E.P as her latest single.

Listen to “Black Magic” below:

To Fill Up a Stadium or Accommodate Fans? A Review of Olamide’s #OLIC4