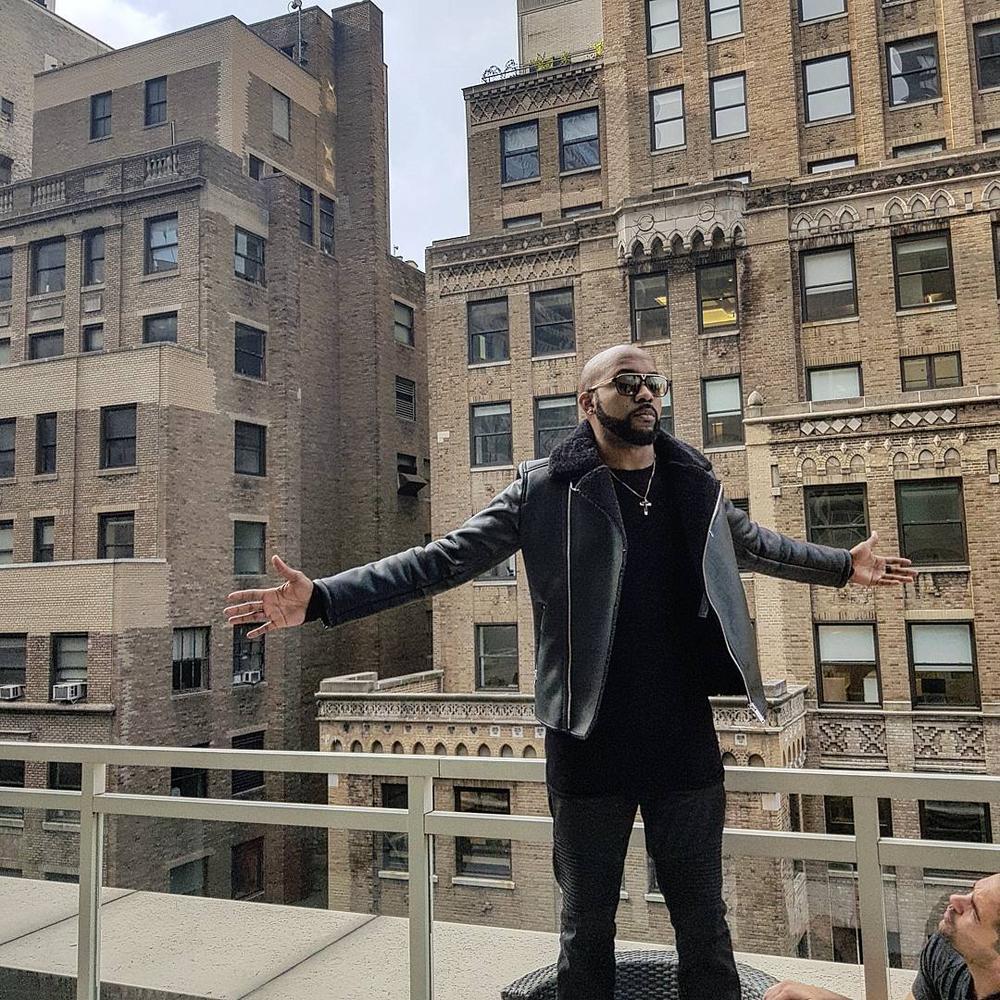 Nigerian RnB maestro Banky W has revealed his plan to drop three music videos off his latest “Songs About U” EP in as many months. The EP which was dropped last year was dedicated to his then fiancee Adesua Etomi who is now his wife.

The singer shared a teaser to the first video for “Love U Baby” which is scheduled to drop next week. The visuals for the Cobhams Asuquo produced joint was shot while he was studying at the New York Film Academy.

Gearing up to premiere 3 new music videos, in 3 months, in 3 different countries. And I’m gonna try and give prizes to 3 fans each time.. So up first, next week, we’ll drop the #loveUbabyvideo. I made the song with @cobhamsasuquo, and made the video with @jonnycarrots and @newyorkfilmacademy – for the fans in the nyc area, we are gonna premiere it next week at NYFA. Pls stay tuned ? Load this joint on your playlist now in time for Valentine’s day ?