On the back of a successful private listening party in Lagos last Sunday, Burna Boy gave the Outside experience to a number of his fans in a release party at The Curtain Hotel, London. He treated his fans to performances from songs off the forthcoming album, “Outside”, due out on all digital platforms, tomorrow, Friday, January 26th, under Atlantic Records.

The event was hosted by Eddie Kadi of BBC 1Xtra and was attended by celebrities like Wizkid, J Hus, Tiwa Savage, Mr Eazi, and Mabel to name a few. J Hus and Mabel joined Burna Boy on stage to perform their feature tracks “Sekkle Down” and “Outside” to the excitement of the fans.

At the end of the night, everyone left the venue with a huge sense of anticipation for the album’s release. The album will be out tomorrow, Friday, January 26th. 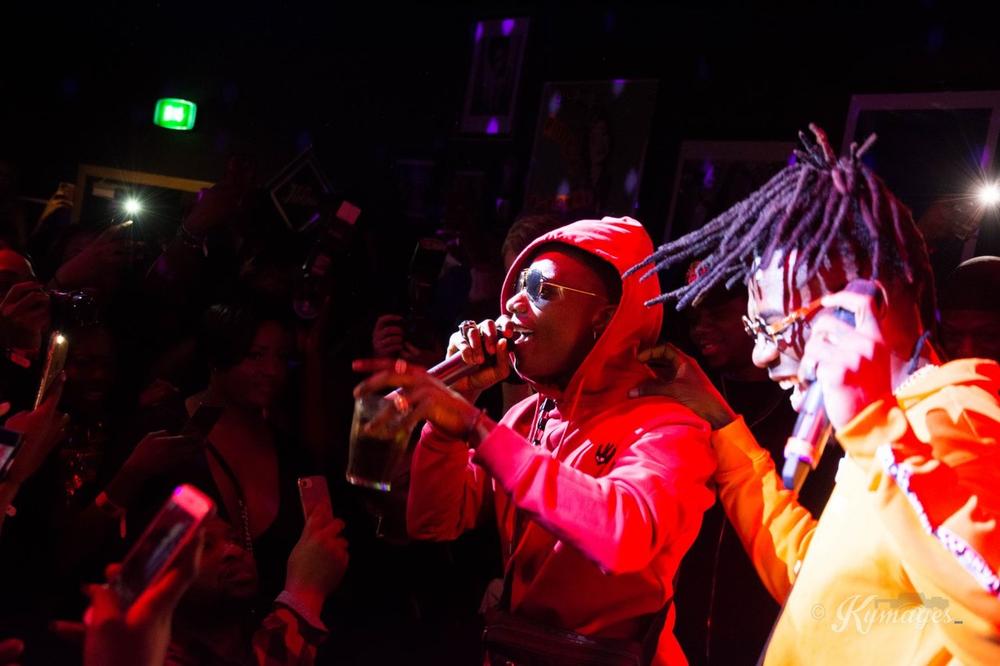 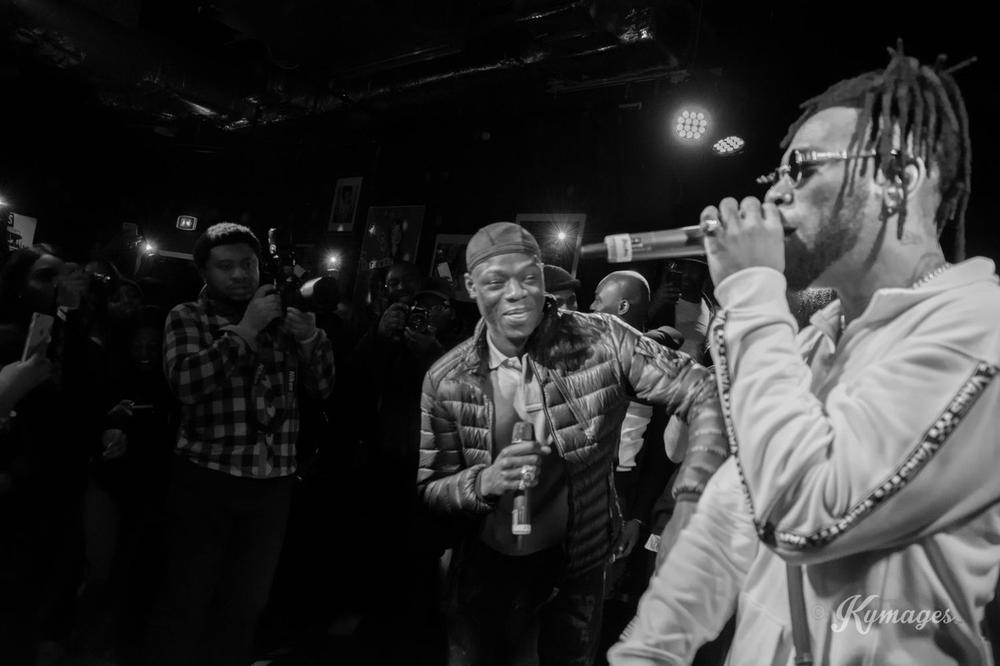 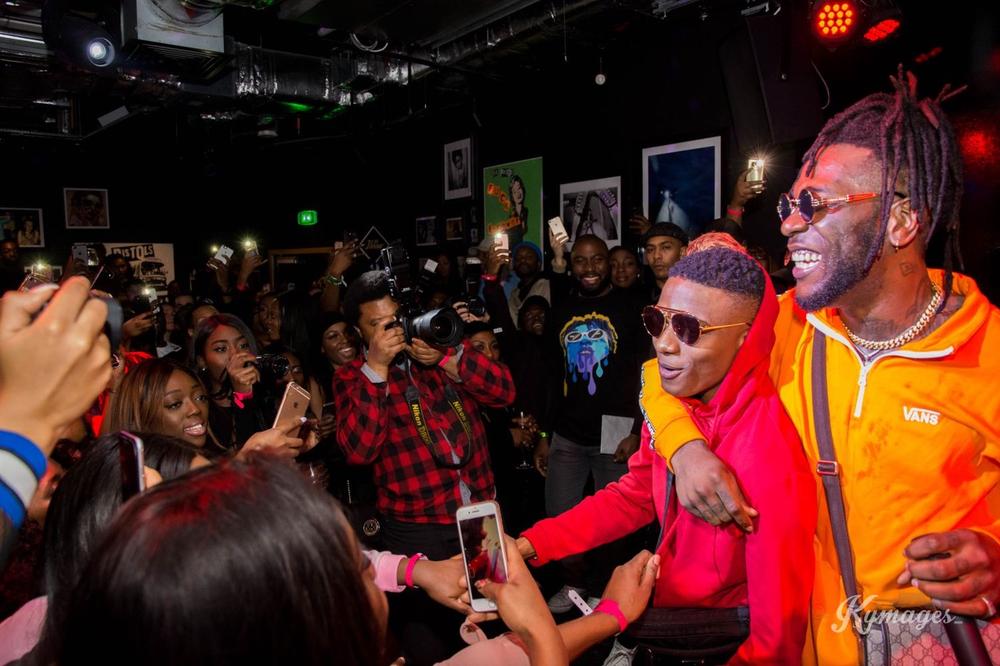 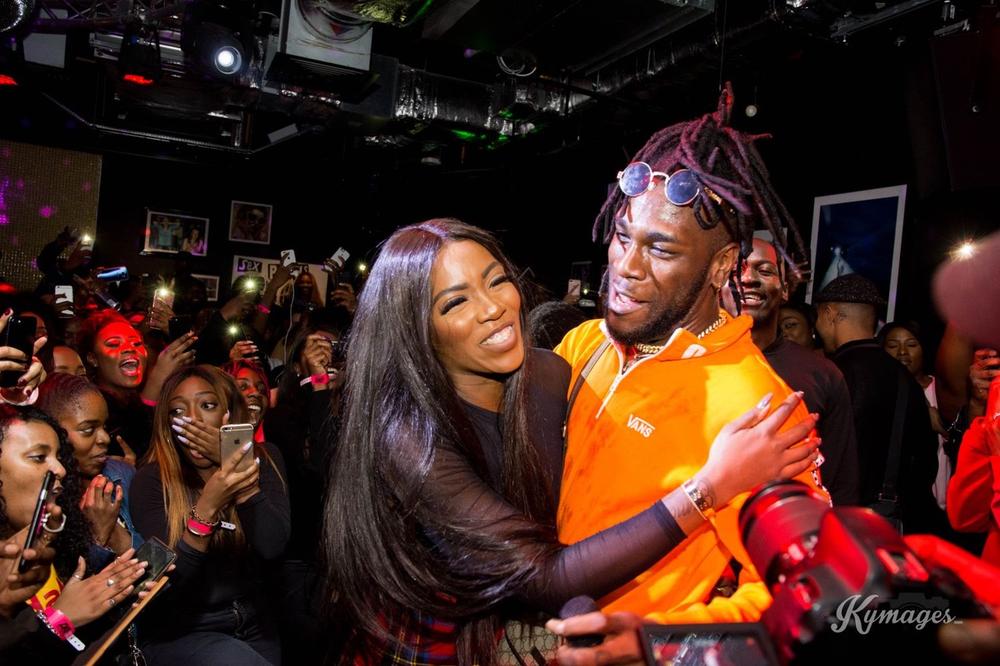 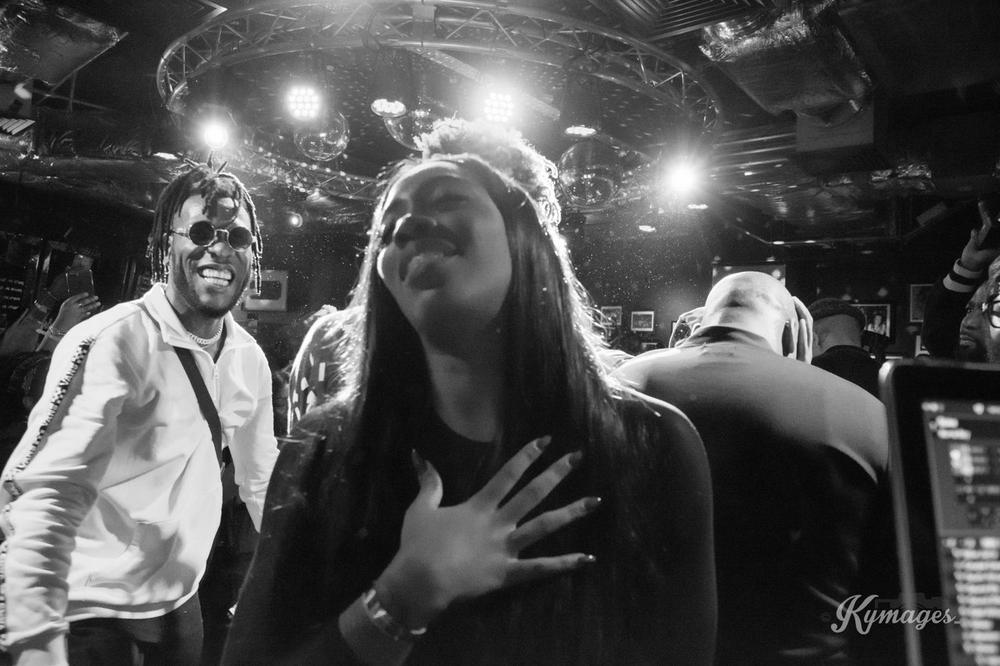 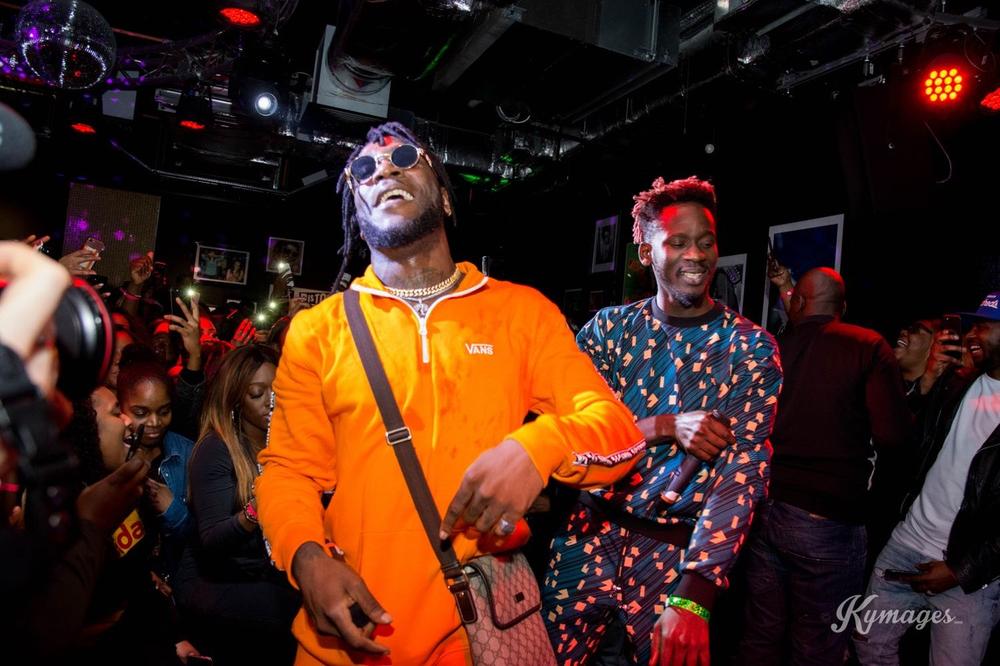 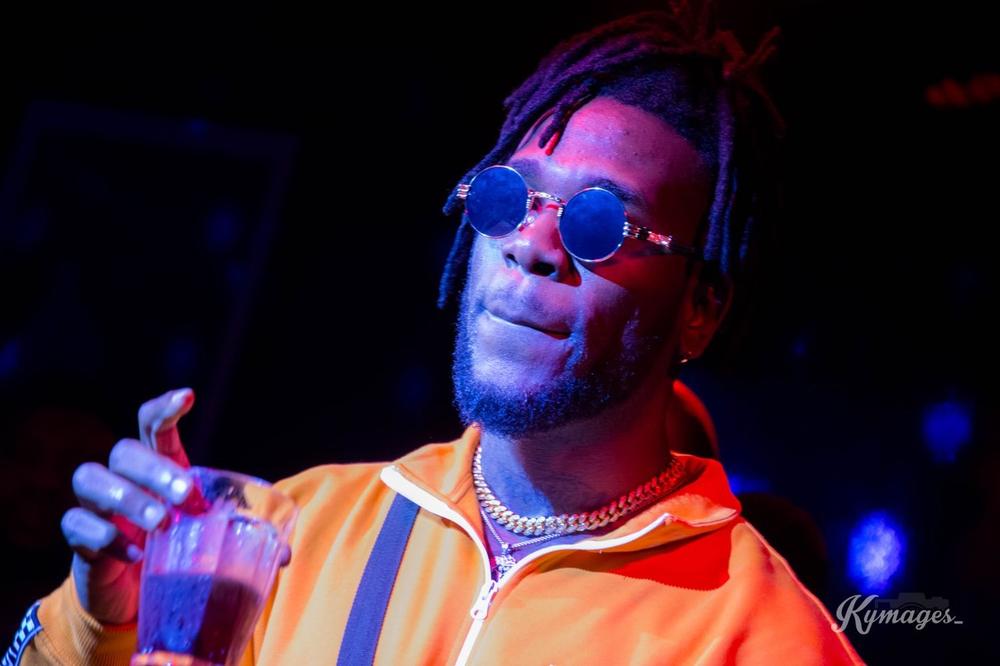 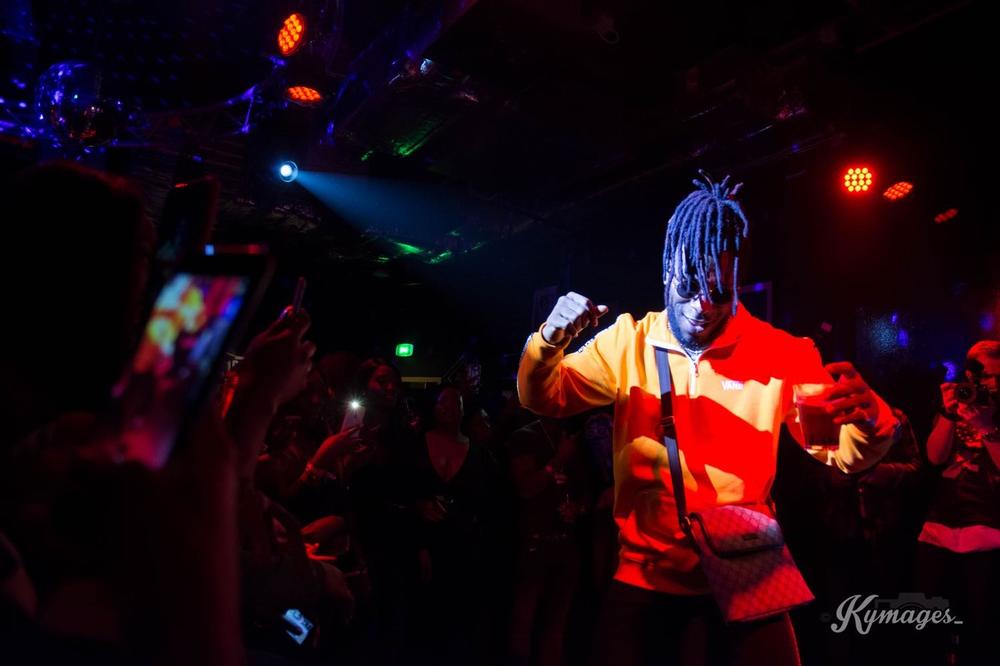 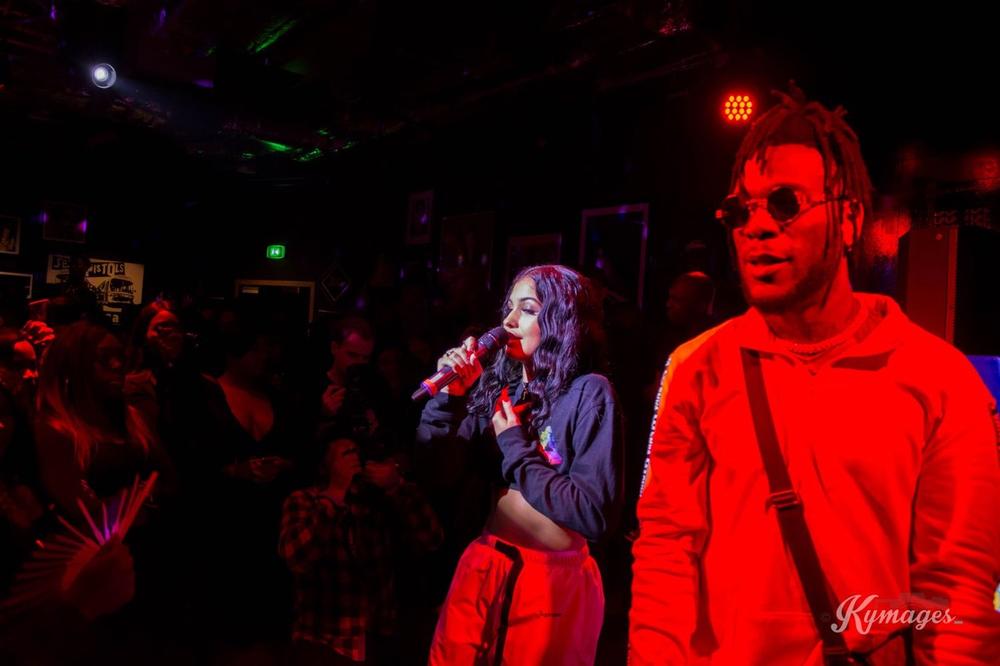 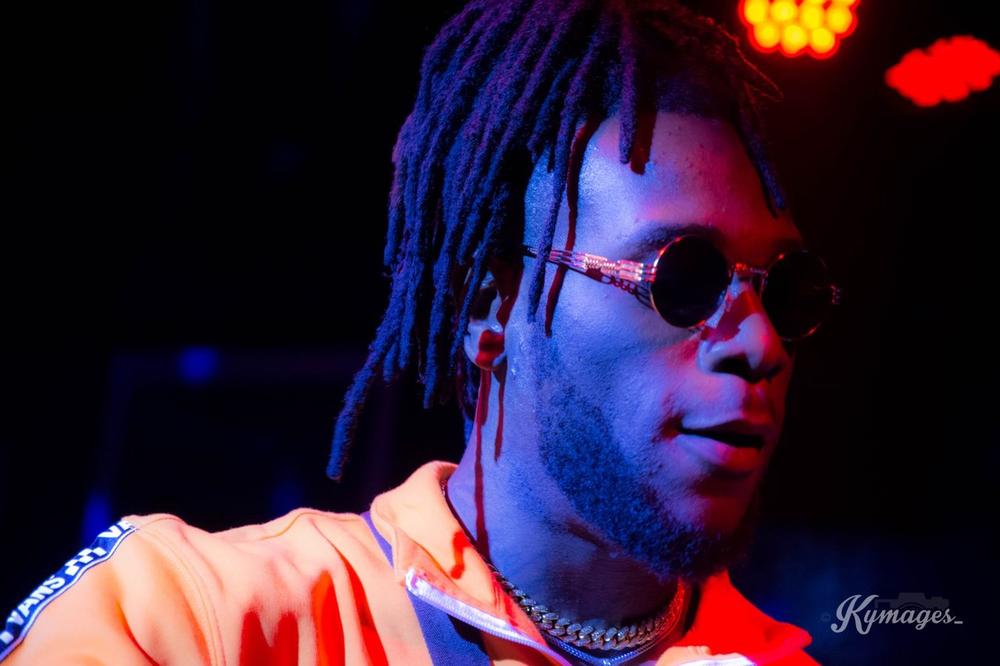