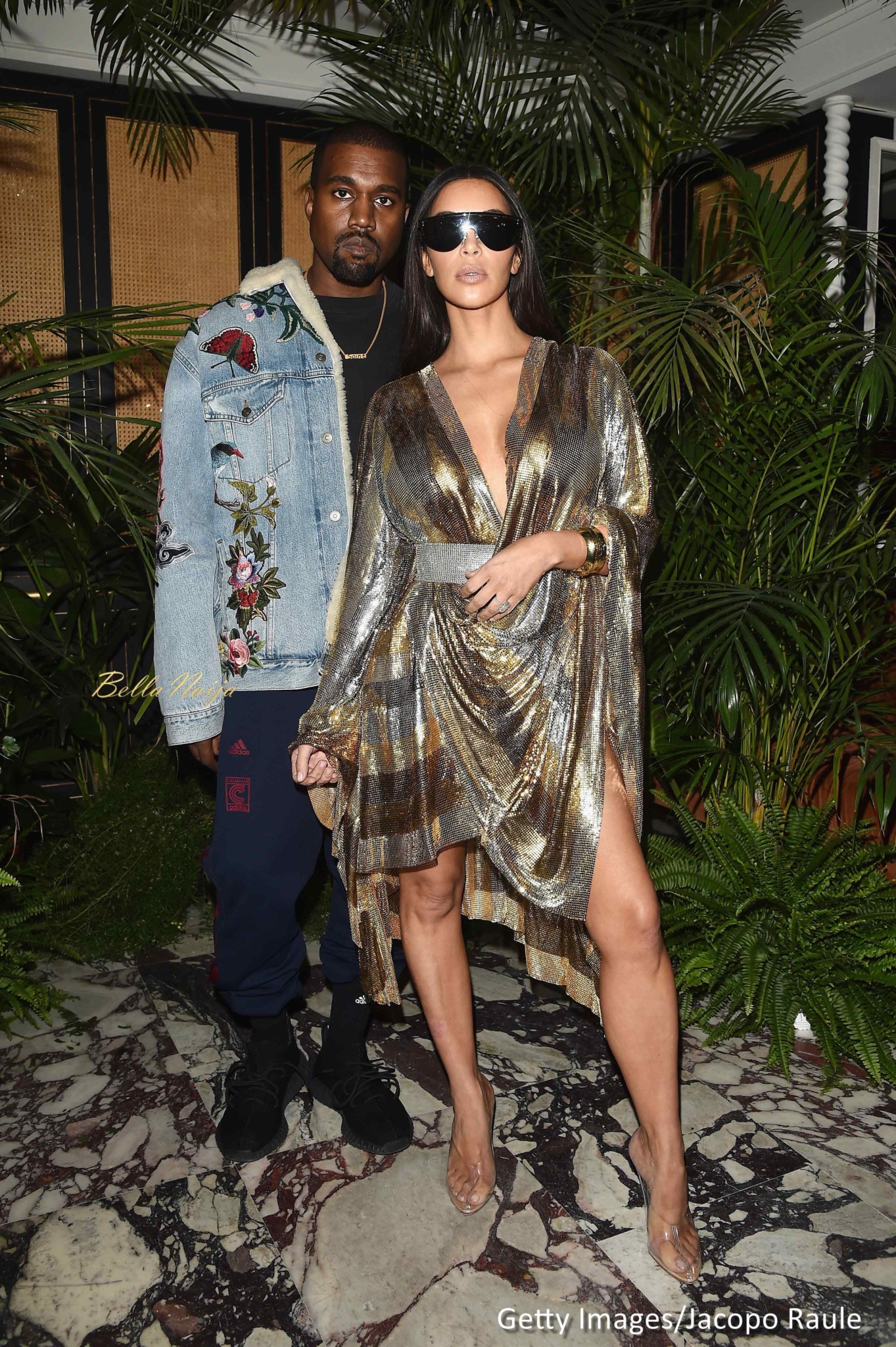 Power couple Kanye West & Kim Kardashian have ruled out the possibility of selling the photo of their new born to any magazine or news outlet, according to TMZ.

The couple who just welcomed their third child through surrogacy after 2 others; North West (6) and Saint West (2), according to TMZ, have been receiving offers from top websites and magazines months ago but they refused to sell because the privacy & security of their family is important to them.

Just as it was done for North & Saint, the couple will prefer to release the photo on their own timetable, TMZ said.