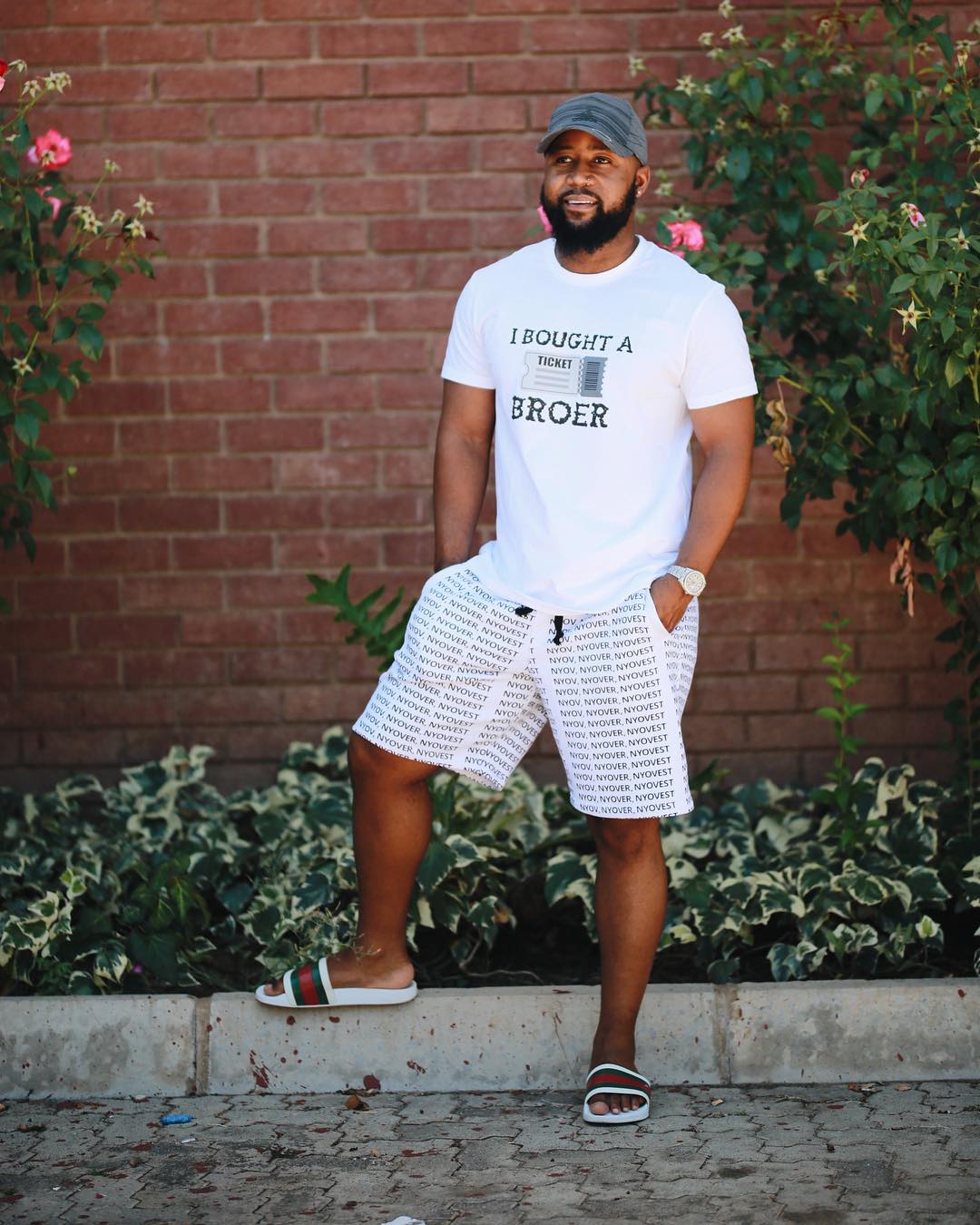 A popular conversation that has been running for quite a while now on the Nigerian music scene is Nigerian rappers going more “commercial” with their music as opposed to sticking with hardcore rap.

The “Doc Shebaleza” crooner explained that hip hop is not an African sound but obtained from Americans while also expressing optimism that Africans will one day find their own hip hop sound which will be peculiar to them.

He also agreed with M.I Abaga‘s assertion that SA rappers are bigger than their Nigerian counterparts. He explained that the Nigerian rappers are relatively unknown in SA.

On Hip Hop culture in Africa:

We have to understand that it is not our culture. Hip-hop is not an African thing. It is American, and right now the sound in Africa is very African and Afrobeats. That’s what people are listening to right now. So when you come to rap on a Trap beat or a Hip-hop beat, you are already removing yourself from so many ears.

But at the same time, we dress the same as the Afrobeats guys and they listen to Hip-hop. So I believe we will get to a point where we will find our own sound or our own way of doing it. And have our people appreciate it.

On the rivalry between SA & Nigerian rap:

I’m not just talking about me, I’m talking about the movement. Sarkodie is big in Ghana, but are there other rappers who are as big as Sarkodie from Ghana? The South African Hip-hop movement is big across, also in London, New York…we are out there performing in different countries.

Me saying that might offend people here. They might feel that I’m taking shots at Nigerian music. But that’s not the deal. If we are to discuss in terms of numbers and appeal across the world, it’s just the way it is.

On M.I’s call for rappers to infuse more rap in their music:

If I decide to rap on a beat like Davido’s “Fall“, which is more like Afro-pop, is it not Hip-hop? I don’t know, I’m not the one who came up with a set of rules. For me, it’s still Hip-hop because it is a rapper. I can decide to rap on anything. I just use it as a beat and rap on it. It doesn’t have to be a certain kind of beat.

On rappers deciding to do more of singing: