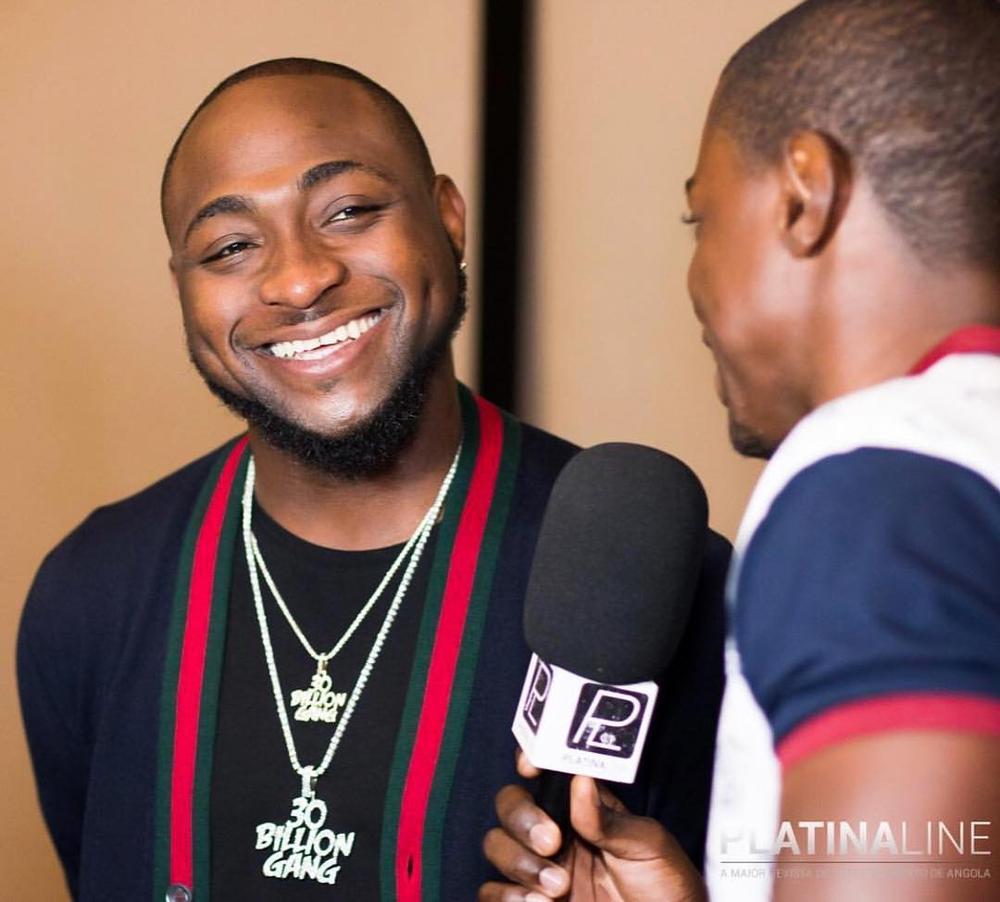 The 2017 Soundcity MVP Awards held last night at the Eko Convention Centre and the center of attraction was definitely Davido. The superstar grabbed headlines for scoring what can be termed an “hat-trick”, three awards.

His massive 2017 hit “IF” won Song of the Year and Video of the Year while he also bagged the African Artist of the Year award. In other top categories, Maleek Berry won Best New Act, Tiwa Savage won Best Female MVP, Diamond Platnumz won Best Male MVP and Sarkodie won Best Collaboration for his “Painkiller” song with Runtown.

Digital Artist of the Year: Wizkid

Viewer’s Choice: Runtown – Mad Over You

Producer of the Year: Young Jonn

Song of the Year: Davido – IF

Video of the Year: Davido – IF

African Artist of the Year: Davido