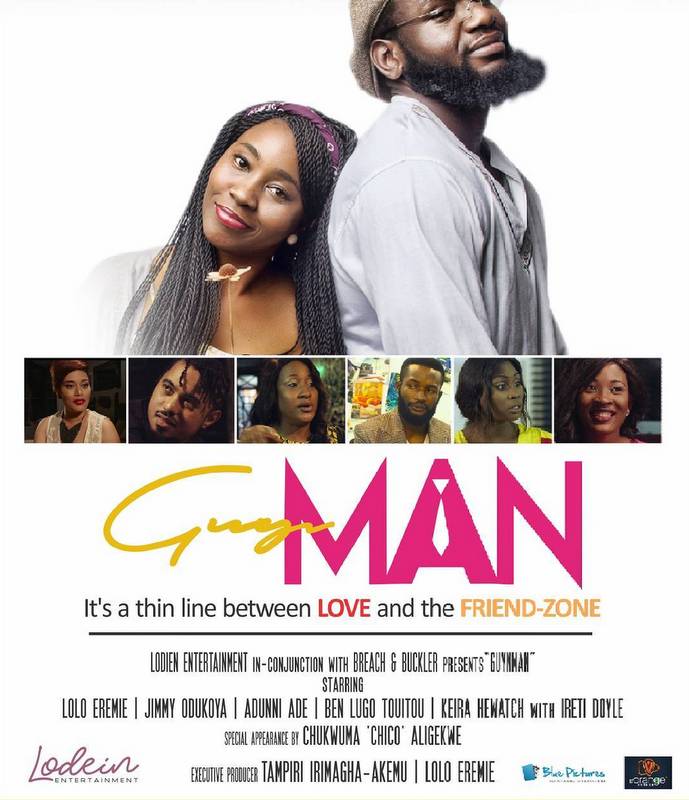 Lolo Ereme takes the lead role in this new movie titled “GuynMan” on which she also serves as executive producer.

She plays the role of Nanya, best friend of the socially awkward Ike (played by Jimmy Odukoya) as she attempts to teach him how to be a “ladies man”.

Filmmaker, Journalist & Poet ??! Wana Udobang is our #BellaNaijaWCW this Week