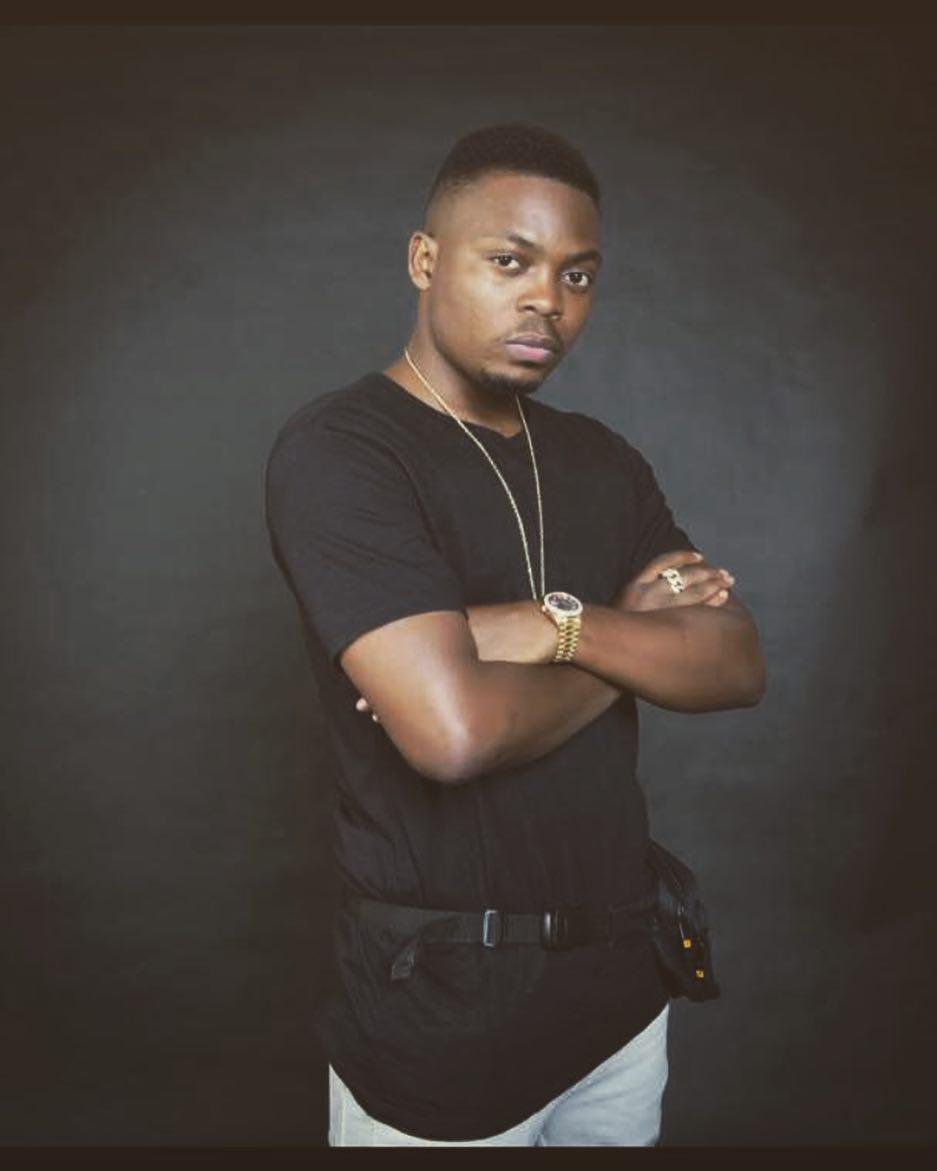 According to Nigerian Tribune, the warning was served to all radio and television stations over the week.

Confirming the news, NBC’s Head of Public Affairs Hajia Maimuna Jihada told Tribune that the song was not out-rightly banned but prohibited from being played on local stations for public consumption. She said:

NBC does not ban music. Our mandate is on what goes on Radio and TV. Olamide’s Science Student has been declared ‘Unfit for broadcast’.

She further went on to mention that the song’s subtle promotion of illegal drugs was the main reason for declaring it unlawful as she issued a stern warning to all broadcasting houses;

Its D-Day! Big Brother Naija 3 kicks off Tonight | Find out how to follow the Conversation