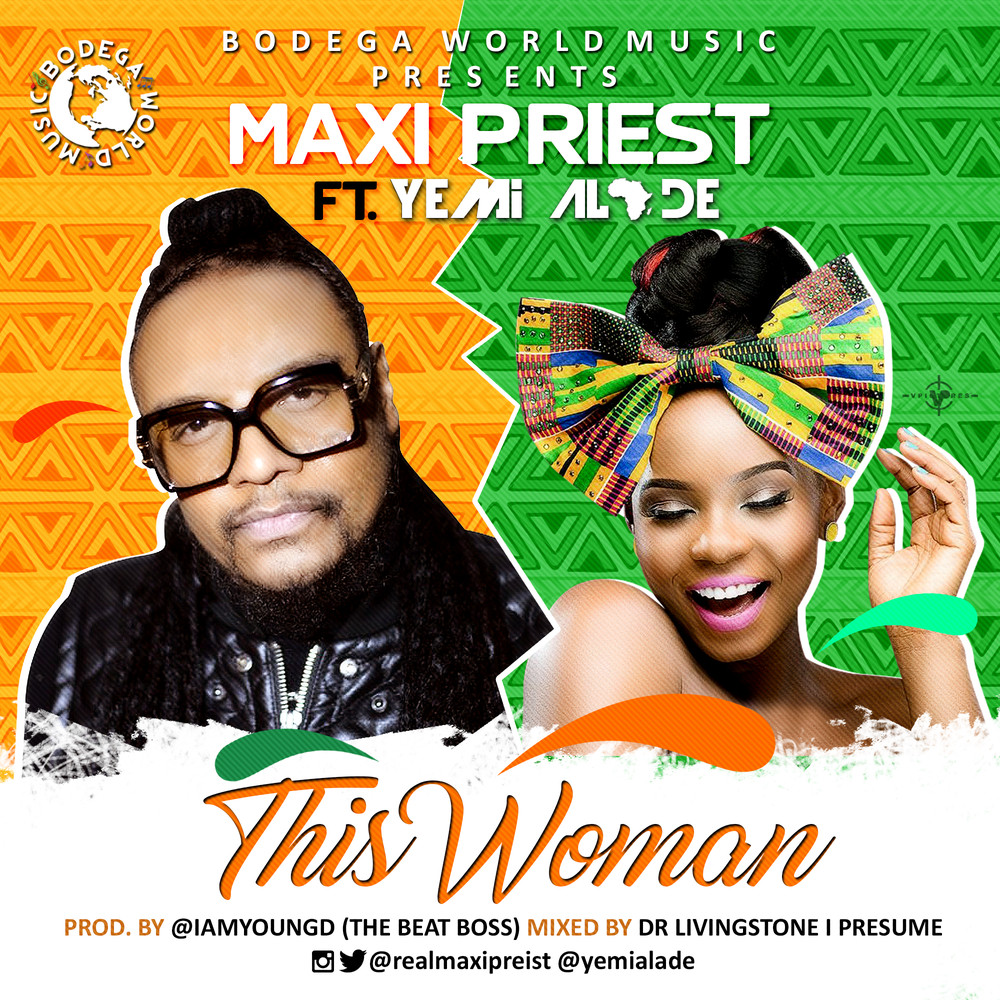 The song “This Woman” produced by Nigerian super producer Young D is the first official track and a preview to Maxi Priest’s Afro Beat Album Project, scheduled to drop in 2018 which will feature different Top Rated African Artists on each song.

Watch the lyric video below: