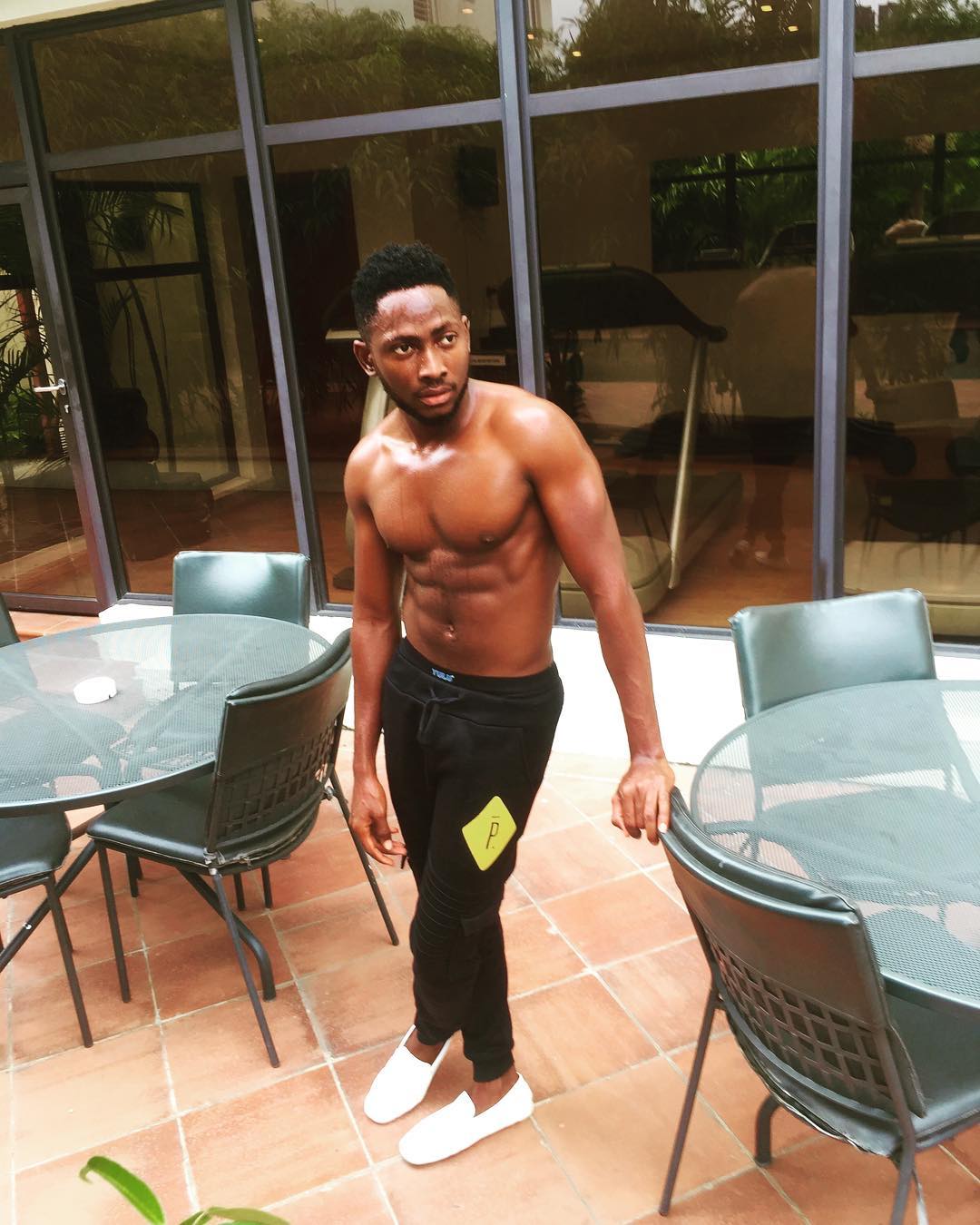 One of the biggest conversations in the #BBNaija house last year was as a result of one of the housemates not disclosing his marital status. This year, Nigerians are more eager to get to the bottom of things and find out the truth about the new housemates.

Old photos of 24-year old Miracle surfaced last night and in some of the photos a wedding band can be seen on his left hand. The photos prompted a discussion on Twitter, Is he married or single?

Awon aye they have found Miracle with a wedding band #BBNaija pic.twitter.com/86wLgY1nr4

MIRACLE is when a married man miraculously turns single as soon as he enters the Big Brother house ?#BBNaija pic.twitter.com/nfSqgTUu89

#BBNaija Miracle, you said you are single……hmmmmmmmmm that wedding band nko? #bbnaija pic.twitter.com/GHeEbN4vvm

Miracle is not married. This is fake news spread by haters because they know their faves stand no chance #BBNaija

His team, managing his official Instagram account, has reacted to the drama by saying that he is single. They posted for him, “Just to nip this in the bud…I am SINGLE! I never marry o!?”

See the photos that sparked the conversation below. 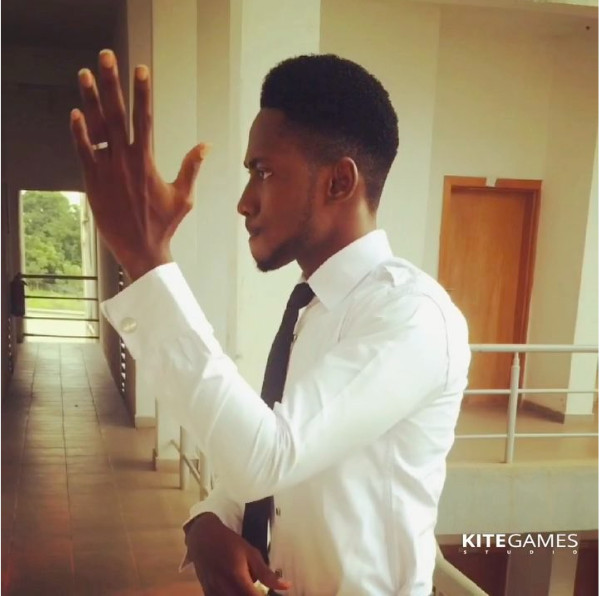 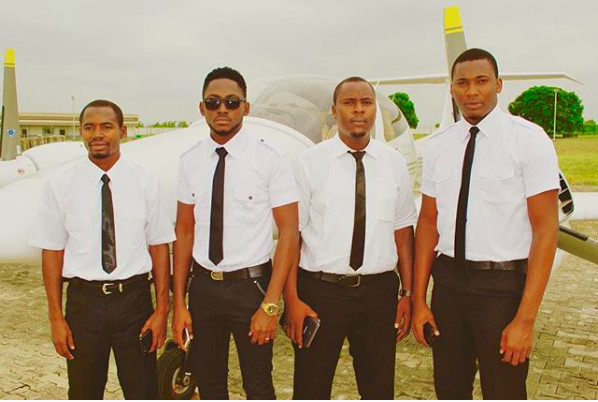 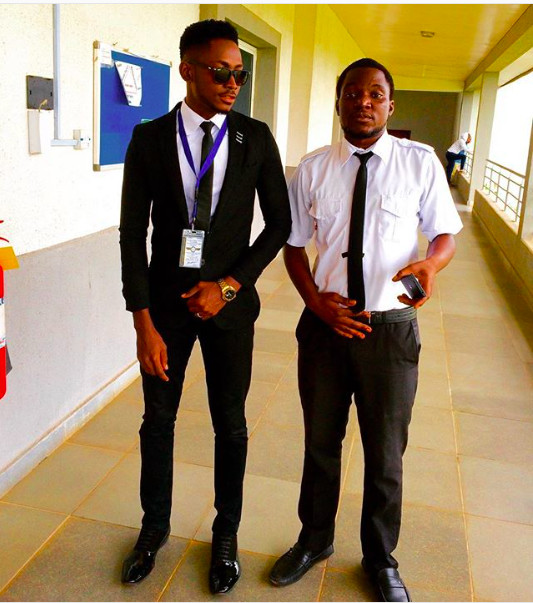 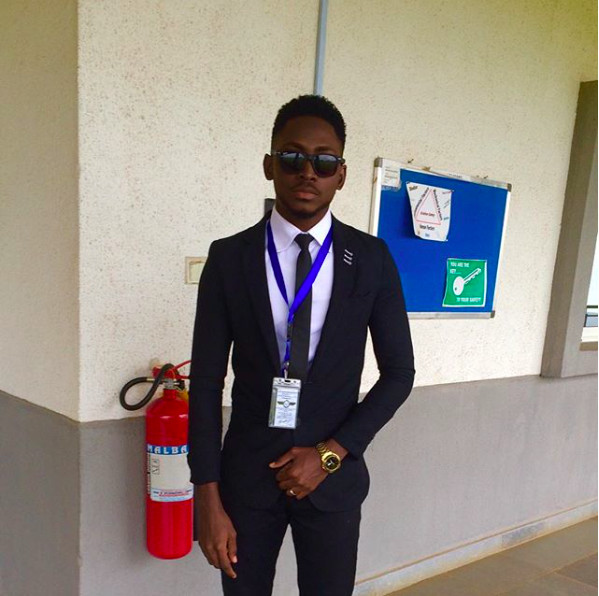