For the Up & Coming! Sess drops "The PRBLM Free Instrumental Mixtape (Vol 2)" | Listen on BN 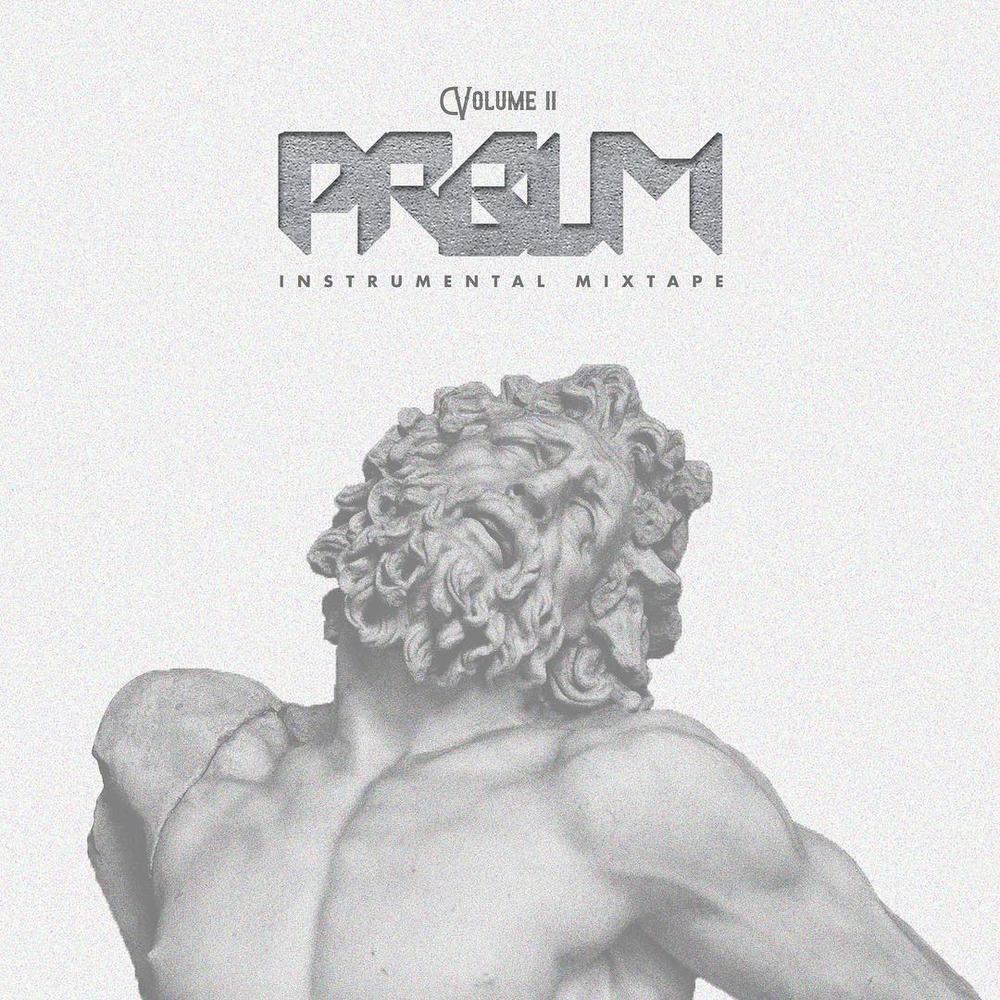 Sess (the PRBLM Kid), multi-award winning producer had decided to make a Sequel to the “Free PRBLM Instrumental” that was dropped in January 2017, “The PRBLM Free Instrumental Mixtape (Volume 2)“.

This is his way of giving back to the music world, making available these beats, authentically created by him, inspired by Cardinal Life Elements, WEST | EAST | NORTH | SOUTH.

These four Cardinal Points represents the Multi-Directional nature of a Great Creative Mind, they stand as Elements that inspired these Beats. 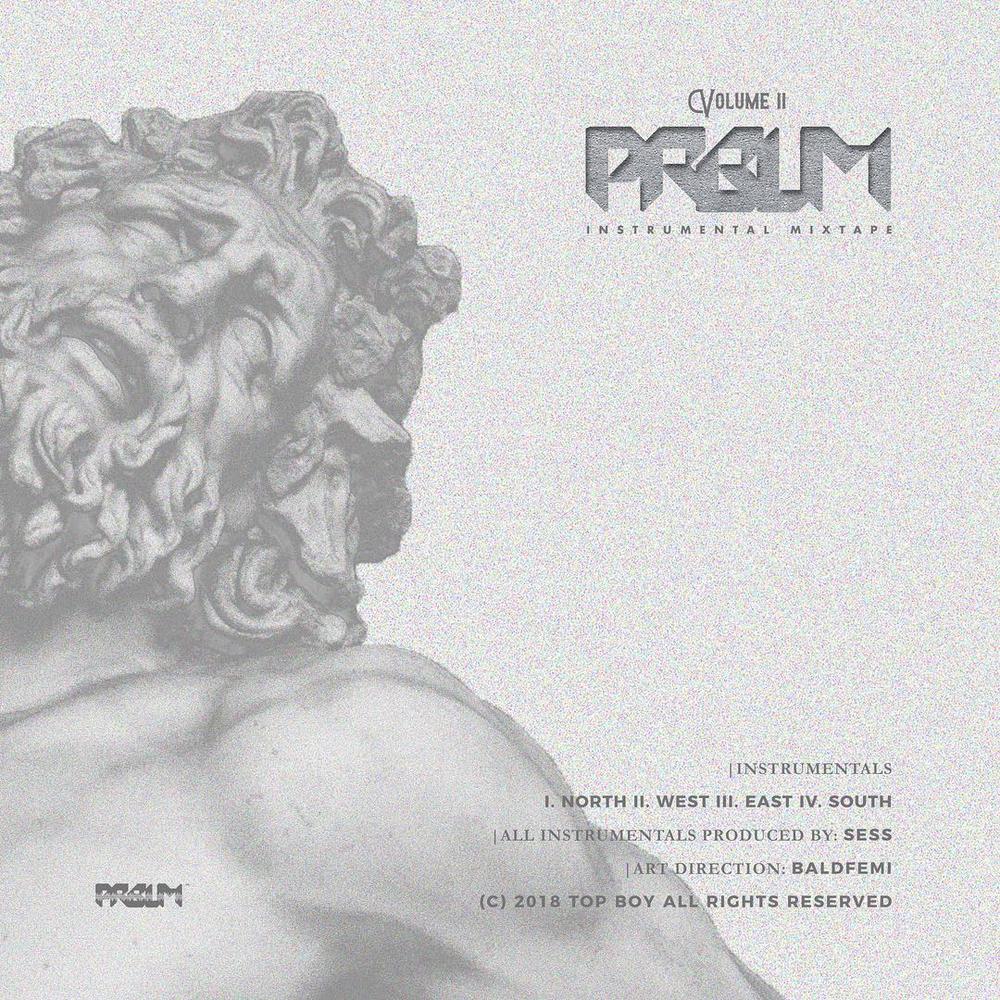