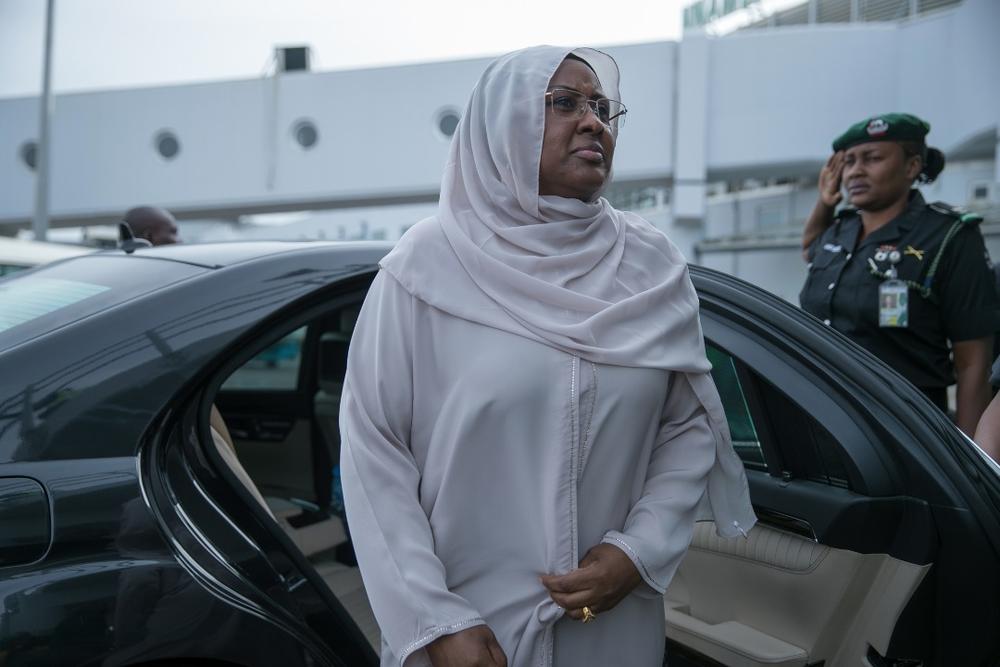 A series of videos posted by wife of the president Aisha Buhari is sparking a discussion on social media.

In one video, Senator Isah Misau, representing Bauchi Central district is seen saying that “it’s as if (president Buhari) is not in charge. It’s as if some people are the ones in charge of this country. Even the DG NIA that we are talking about, they said some people in the cabal are the ones that appointed that person to be there.”

In another video the wife of the president reposted, Senator Ben Murray Bruce (Bayelsa East) lamented the lawlessness in Nigeria, saying Nigeria is becoming a country where there is no consequences for bad behaviour. “We either have a government or we don’t,” he said.

In a third video, Senator Misau is seen asking if the new director general of the National Intelligence Agency (NIA) Ahmed Abubakar is “qualified to be there,” saying that he “failed two exams.”

Here’s what people are saying so far: 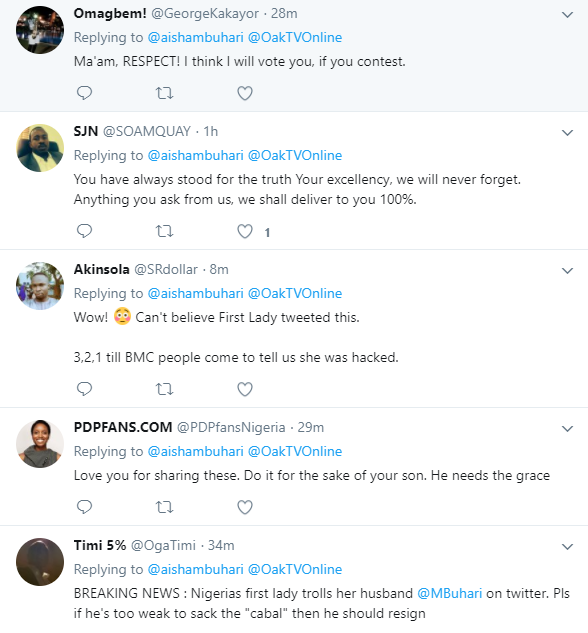 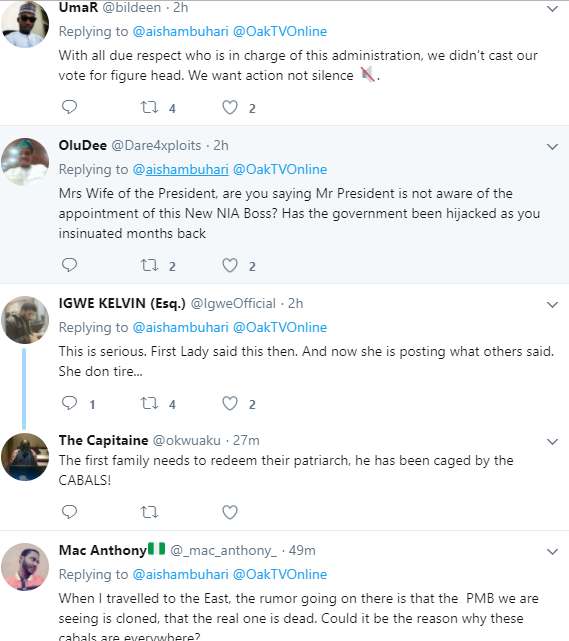 Want to be the Next Beauty Queen? Entries are Open for Miss Kanekalon 2018 until April 30th