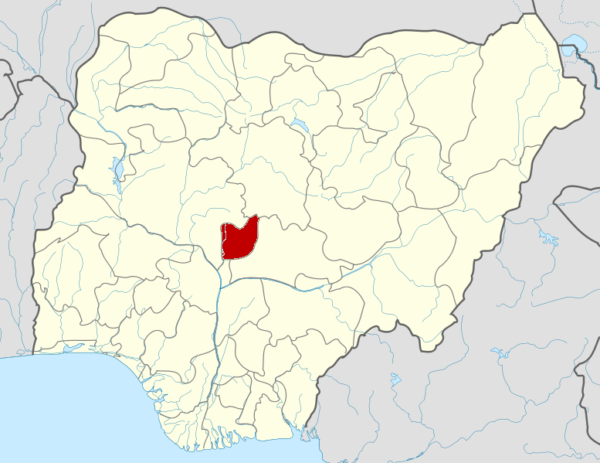 3 students of Local Education Authority Primary School, Kubwa 2, have passed after eating biscuits given to them by a fellow pupil, Punch reports.

Two of the deceased Na’imat Yahaya and Yahaya Garba, both 14-year-olds in Primary 3 passed in their homes after arriving from school.

The third student, Moses Sunday, passed in the hospital where his parents had hurried him to.

Parents of other pupils who after arriving from school complained of stomach upset quickly rushed their wards to school after learning of the deaths of the other students.

A parent who spoke to Punch said:

There was a party in the school where my daughter was given biscuits with other pupils. We discovered that some pupils died at night.

So, I asked her if she ate the biscuits and who gave her. She said it was shared to them by a Muslim sister and so I was satisfied with her explanation. But we were asked to take her to the hospital because some pupils died, so I decided to bring her here (Kubwa General Hospital).