When DeeOne, one of the contestants of the 3rd season of Big Brother Naija was walking into the house, he said he was in a serious relationship.

Photos have however surfaced of what looks like a marriage certificate bearing DeeOne’s name, Aderombi Adedayo Martin.

Together with photos of the marriage certificate are photos of himself and his bride at the registry, with both their parents.

The Certificate of Marriage carries the date October 2017.

BellaNaija has chosen to blur out the faces of his bride and their parents.

We also reached out to one of DeeOne’s closest friends, a fellow comedian, who would rather “not comment” on the topic than say outrightly, that DeeOne isn’t married.

See photos of the wedding below: 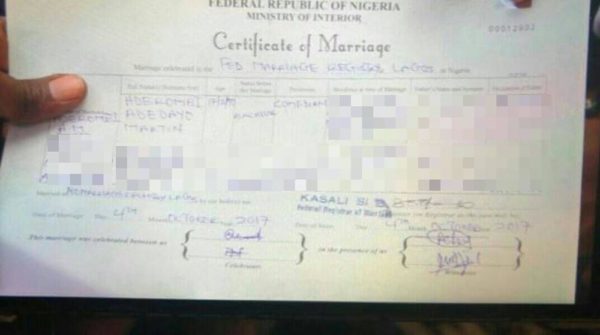 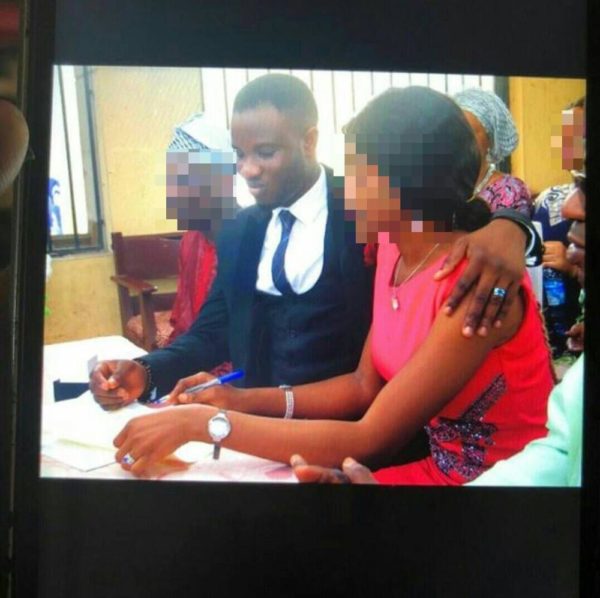 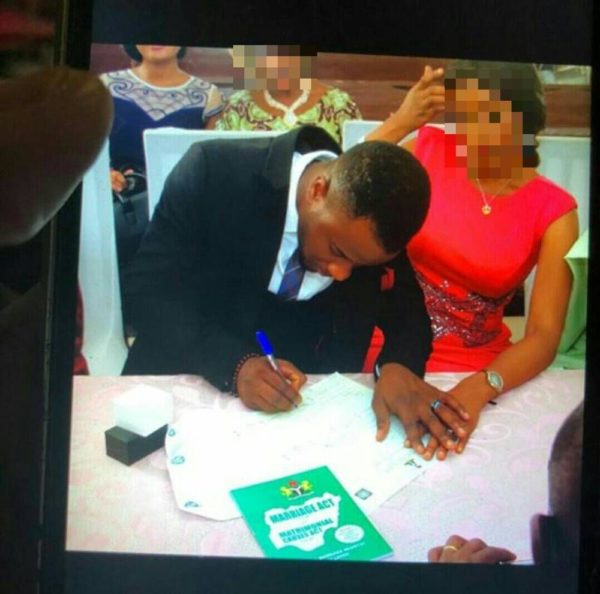 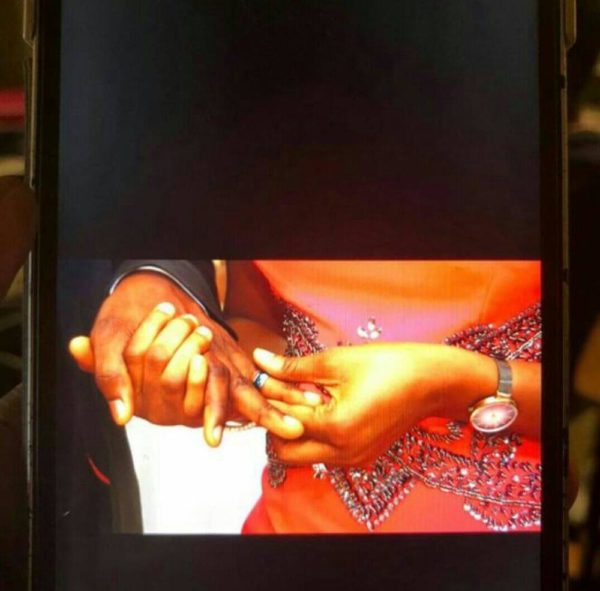 A photo of himself wearing a wedding band was also seen on social media, a month after his wedding. 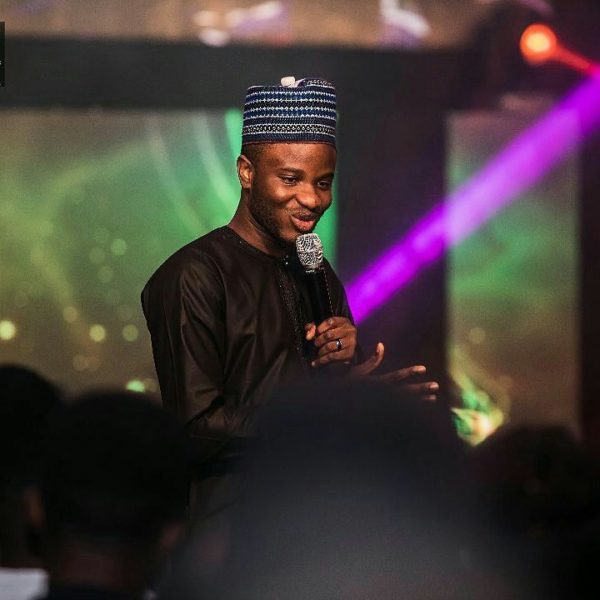