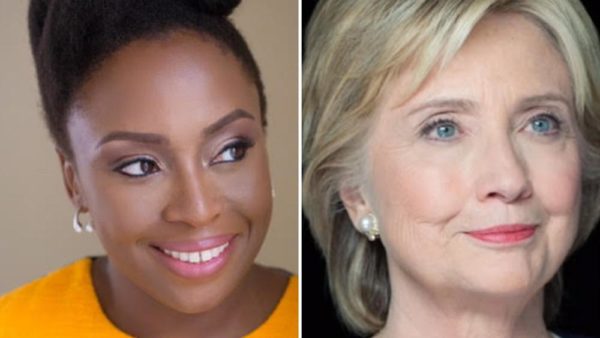 Hillary Clinton has been announced as the person to deliver the Arther Miller Freedom to Write lecture during the PEN World Voices Festival and after the lecture, Nigerian author Chimamanda Ngozi Adichie will interview the American politician.

According to the official website of the festival, Hillary Clinton will draw on her time as the nation’s top diplomat and her ​career in politics​ to underline the centrality of free speech — broadly defined and vociferously defended — in sustaining healthy democracies and vibrant societies.

World Voices says “This dialogue between two strong advocates for women and girls—one from politics and diplomacy, the other from world literature—promises unique insights into how we might imagine a better future for women and girls around the world. Named for playwright Arthur Miller, a fierce advocate for free expression and longtime leader of PEN, the annual lecture is a hallmark of the Festival.”

The event is set to hold in April in New York.